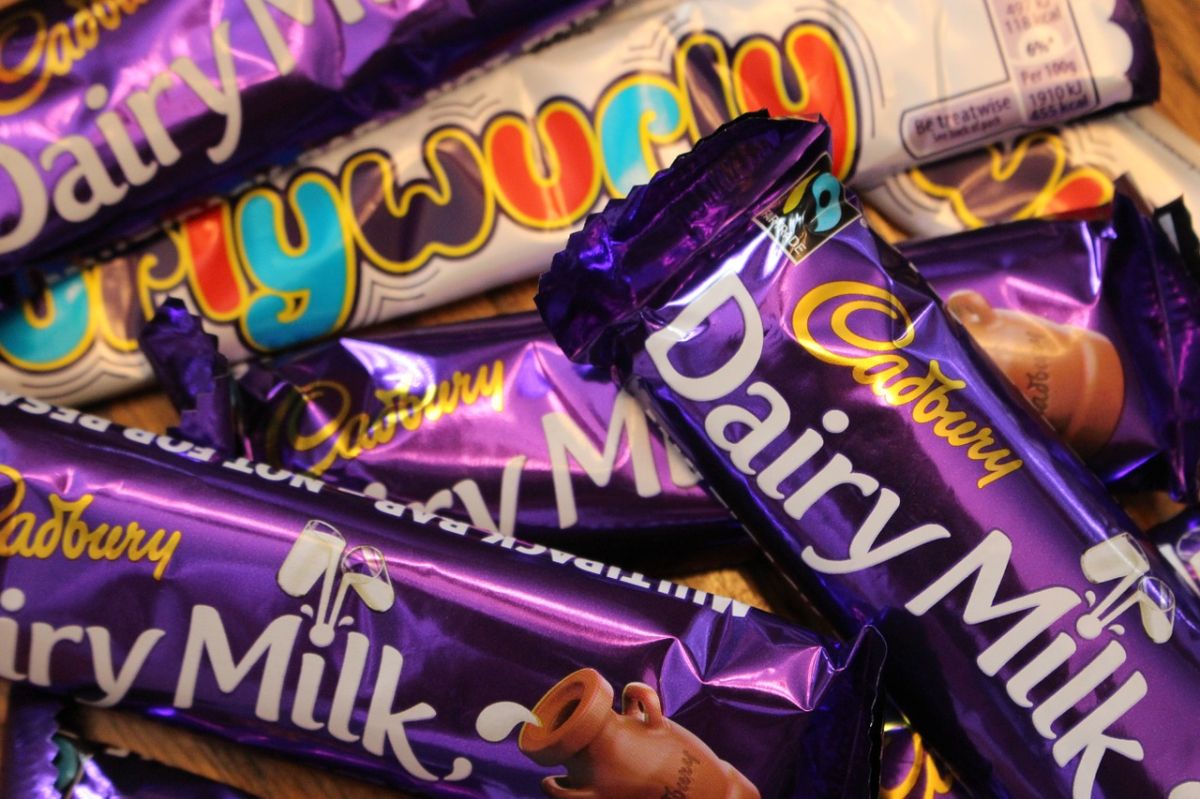 In 1929, when the author of was 13 years old, he entered a famous English public school called Repton, there he would have what many children yearn for, free chocolates. Dahl and his classmates were “guinea pigs for the famous chocolate manufacturing company Cadburys,” shares the official page dedicated to the great writer Roald Dahl.

Roald and his friends were sent packets full of Cadbury’s newest chocolate inventions to test out.. In return, the children were asked to share their opinions on each of the chocolates.

His experiences as a chocolate tester made Roald fantasize about what happened inside the incredible chocolate factories, the inventions and making of the sweets, these memories stayed in his mind until adulthood when he decided to write “Charlie and the factory of chocolate ”, published in 1964.

“That’s when I realized that inside this great Cadbury chocolate factory there must be an invention room, a secret place where grown men and women in white overalls spent all their time playing with sticky boiling filth, sugar and chocs, and mixing them and trying to invent something new and fantastic, “wrote Roald in a speech that collects Biography.

Roald imagined running around creating the perfect chocolate, bringing his new invention to the office of the great Mr. Cadbury himself. “I used to lie in bed at night at that boarding school, dreaming of more and more fantastic successes that I had with Mr. Cadbury in his factory ”, story.

The author of amazing and successful books like The Gremlins, Some Time Never, James and the Giant Peach, Matilda, The Twits, and The Witches, he would write Charlie and the Chocolate Factory during the four most difficult years of his life.

In 1960 he began to write what was then called Charlie’s Chocolate Boy. Then one of the most tragic moments in his life happened. Theo, his son next to the American actress Patricia Neal, was hit by a taxi at 4 months when the babysitter was pushing him in a stroller in New York City.

The baby’s skull was seriously injured. Roald stopped writing and set about creating a device to help save the life of his son who had undergone several surgeries to treat head trauma and the excess fluid continued to fill the baby’s brain. Roald Dahl helped create the Dahl-Wade-Till (DWT) valve that ended up helping another 3,000 children.

In 1962 he would return to “Charlie” but another tragedy would come, the death of his 7-year-old daughter Olivia after contracting measles. “Dahl went into the greatest depression of his life after the death of his daughter,” Dahl’s official biographer Donald Sturrock told Vanity Fair.

Eventually, Roald channeled all of his emotions into writing and turned back to Charlie and the Chocolate Factory, one of the most beloved stories in children’s literature.