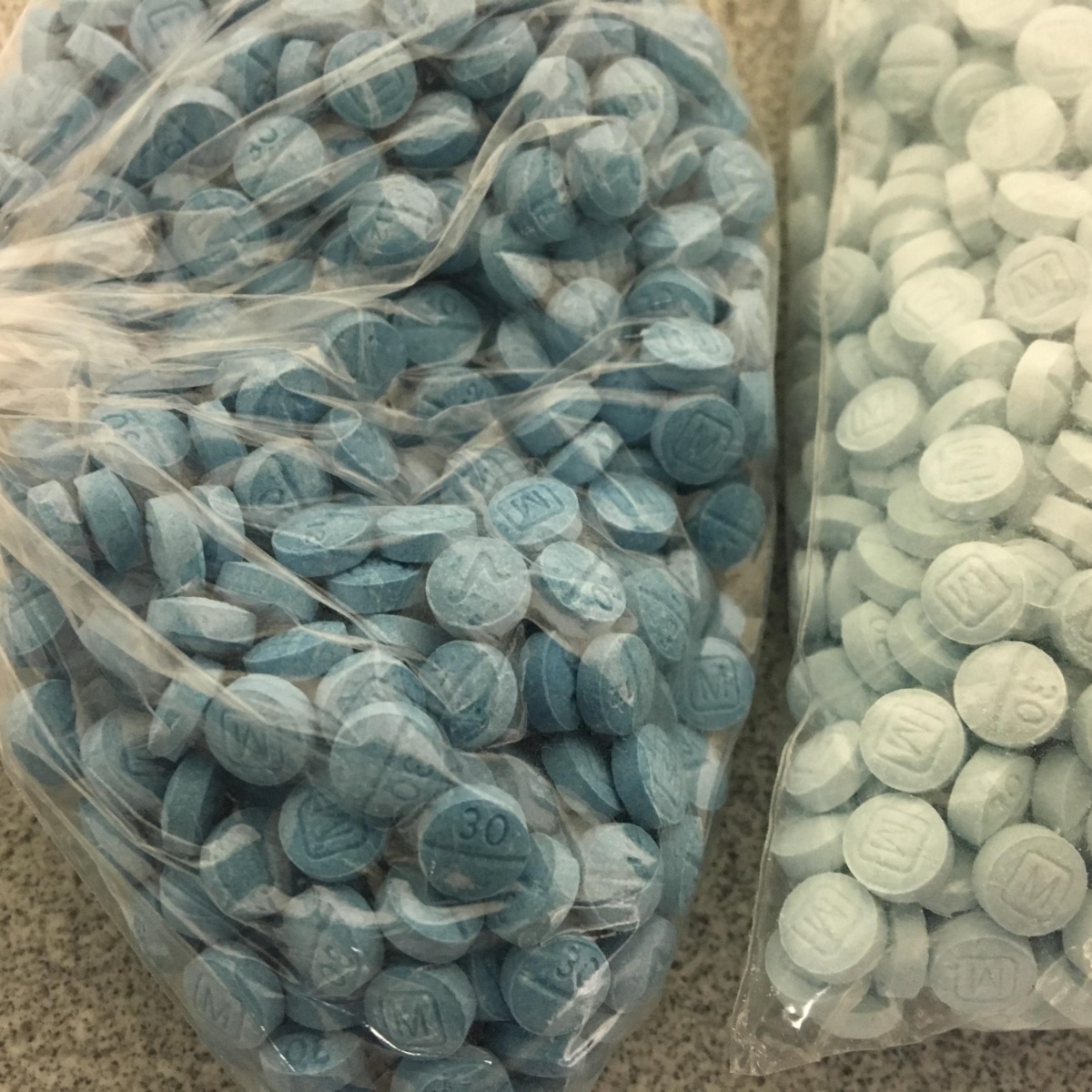 The authorities of Florida, USA, reported that last Thursday they received an emergency call, so when the ambulances arrived at a house in Wilton Manors, they found that the cadets suffer from fentanyl overdose.

The Fort Lauderdale Fire Marshal said people were found in the front yard in cardiac arrest and had to be hospitalized for drug overdoses.

The six West Point Military Academy cadets were part of a group of New York State college students who were vacationing in a rental house, unfortunately the cadets overdosed on fentanyl during their vacation trip.

State of the cadets with overdose

Three of the cadets remain hospitalized, two of them in intensive care at a local hospital, one of them intubated and receiving artificial respiration.

What’s more, “Four of those people had taken a substance believed to be cocaine. mixed with fentanyl when they went into cardiac arrest.”

The other two were friends of those four victims and, by assisting them with cardiopulmonary breathing techniques, they were “exposed” to the mixture and affected, Gollan added.

“They are healthy young adults, college students in the prime of their lives. By introducing this drug into his system, it is unknown what the recovery will be in the case of the individual in critical condition, “said the fire chief.

Regarding which cadets suffer from fentanyl overdose, in a statement released by local media, the West Point Academy confirmed that Thursday’s incident “involves cadets” from this prestigious military institution.

Fentanyl is a synthetic opioid 50 times stronger than heroin. It is a major contributing factor to fatal and nonfatal overdoses in the United States. There are two types of fentanyl: pharmaceutical fentanyl and illicitly manufactured fentanyl.

Fentanyl has 1,000 times the power of the same dose of morphine, is extremely powerful and can stop the heart and breathing.

After cadets overdosed on fentanyl, the Wilton Manors Police Department issued an alert warning vacationers of the dangers of using illicit drugs.