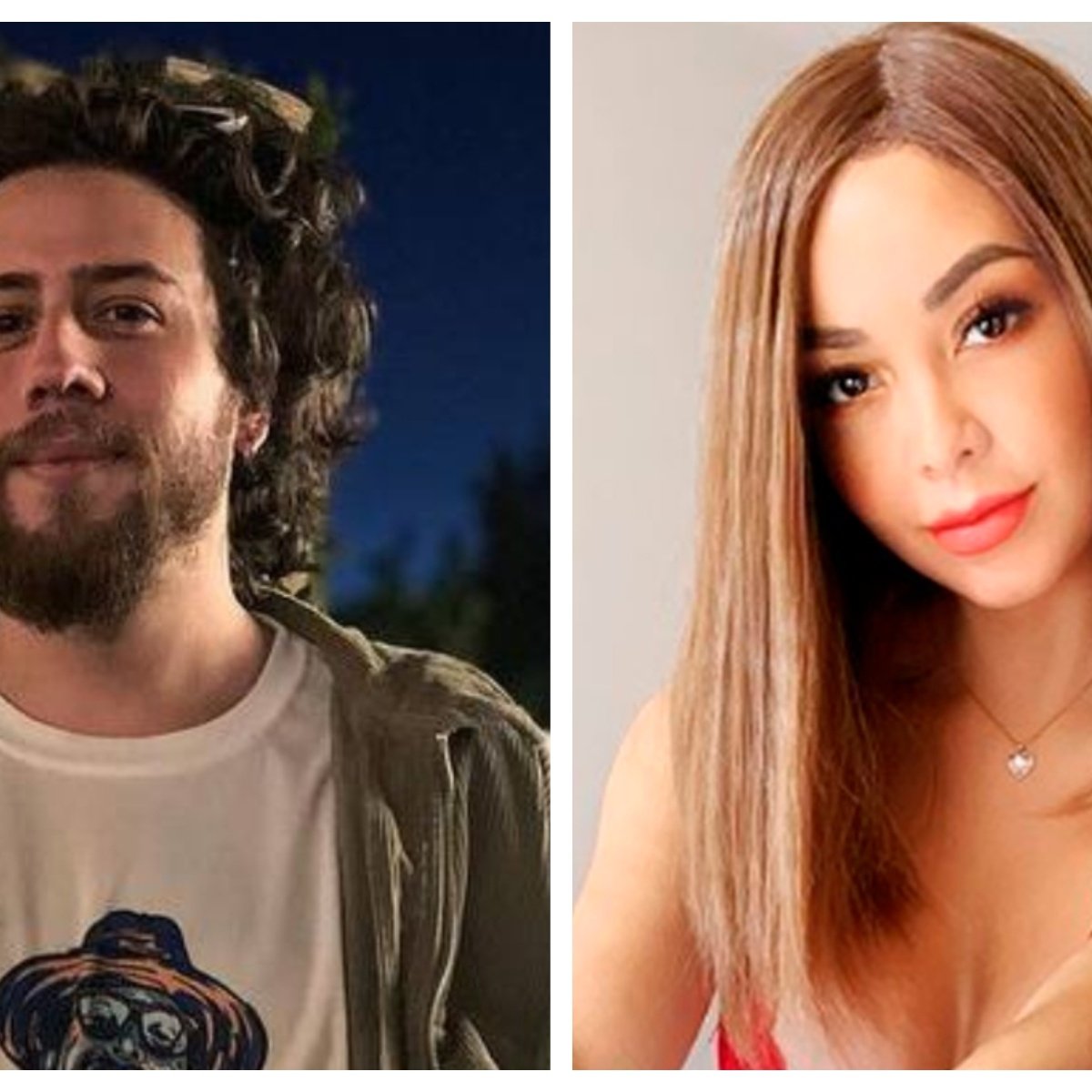 the influencer Caeli and the content creator alex strecci possibly have rresumed their courtship after almost ten years since they ended. And it is that despite the fact that neither of the two internet celebrities have confirmed the supposed return, photos and videos have been viralized on social networks where presumably they appear together.

How we report in AmericanPost.News, the youtubers whose real name is Patricia Caeli Santaolalla Y Alejandro Fernandez, had a love relationship between 2011 and 2012; when they were together their relationship generated some controversyHowever, Strecci did get his then-girlfriend’s name tattooed on his chest.

Said tattoo was later covered with the drawing of a black cat. However, the youtuber Caeli and the also musician have possibly decided to follow in the footsteps of other celebrities, and resume their romance several years after it ended.

Caeli and Strecci show signs that they have returned

31-year-old content creator and influencer Alex Strecci, 30, recently they appeared together again in a video on TikTok. There, the famous appears making a video where she refers to her ex-boyfriend, and just at that moment, Alex comes out “inadvertently” at the bottom of the video.

On the other hand, a few days ago Strecci shared a publication where he saw himself hugging a girl, however, sought to hide his identity. But it was then that the rumors about a possible return began, since in Caeli’s Instagram stories, it is noted that it was she who appeared with the musician, because of the outfit she was wearing.

However, after a short time this photo was deleted from Alex’s social networks. Many users believe that perhaps the youtubers decided to return but still do not want to make their courtship public.

For now, none of the youtubers has confirmed the romance

So far, neither of the two influencers and youtubers has confirmed or denied the alleged relationship, however, users have shown themselves on social networks excited about the possible return of the couple.

You can click here to watch Caeli and Strecci’s TikTok video.