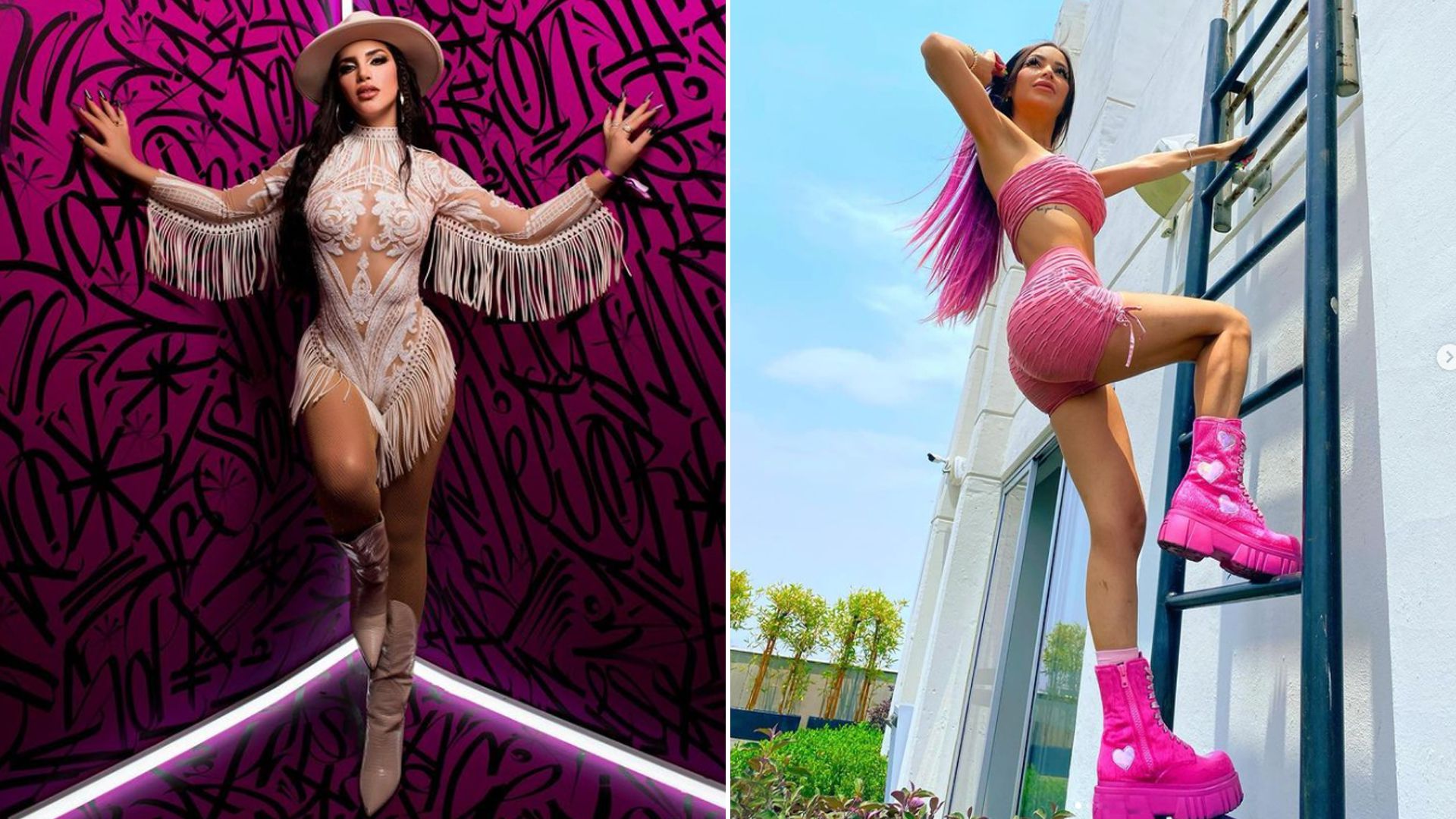 The controversies Between content creators on YouTube or influencers they are part of the world where they operate, most of the problems they live arise in their social networks, due to collaboration contracts, jealousy of the success of others and even love conflicts.

Although Caeli and Kimberly loaiza they did not behave like enemies publicly, this November 18 a problem that they experienced four years ago was uncoveredDespite the time that has elapsed since 2017, it is a situation that is still in force that forever affected the relationship between young youtubers.

Through a Tik Tok live stream, Caeli complained about some actions by Kimberly LoaizaTo begin with, she was outraged that she left her messages congratulating her on the birth of her children, but she also said she was alluded to by not having been invited tol KL Fest event.

“I lost my friendship, it was so congratulations for your babies, I wish you the best and I don’t know what, but he already let me see it”the young woman mentioned on Tik Tok.

In said party held in Acapulco, Kimberly Loaiza celebrated with a dozen influencers The success of her song Best Single, she took her guests for a ride in the luxurious private jet that she personalized with her name.

Caeli’s outrage arose because she reached out to Kimberly Loaiza in the past And he assures that with that action he boosted his career, so he was waiting for him to share and celebrate his success with an old friend. “My love, just remember where you come from, baby, really”, he mentioned in his live broadcast.

In 2017, both influencers made a collaborative video imitating poses and clothing from photographs, so they were thought to have a cordial friendship relationship; In addition, in 2020, Caeli made a challenge to say 10,000 times the name of Kimberly and the same youtuber commented emojis of liking in her video.

However, in the broadcast of this day, Caeli continued speaking and mentioned that when they made said collaboration, both Kimberly and her partner Juan de Dios Pantoja slept in her bed and he assured with laughter that they had probably conceived in that place one of his two children.

Caeli was upset because the attitude of her former colleagues to exclude and ignore her seems like a terrible way of thanking them for the support she gave them.

On the other hand, and as a response to the harsh messages from the youtuber, Juan de Dios Pantoja published a tweet to defend his beloved, in an image he explained that the visit to Caeli’s house had been because she herself proposed a fixed project to them, the famous couple had to reject it because apparently the conditions in which they would live together were not adequate.

Caeli, we did not go to your house for pleasure, remember that you looked for me to go to your apartment, supposedly you were going to propose a “super project” (…) We traveled from Tijuana to LA by car for almost 3 hours, so that you will tell us that your “super project” was to be part of your team, “wrote the influencer as well.

In this message, Pantoja detailed the restricted conditions of Caeli that they rejected “We had to record from Monday to Saturday exclusively for your channel, (…) we had to stay to sleep in your living room because the 2 rooms of your apartment were already occupied, it should be noted that (…) if we wanted to go to the bathroom, we had to ask permission to enter the rooms , we clearly rejected your offer ”.

Finally, Kimberly Loaiza did the photo collaboration just to make the trip worthwhile and highlighted that in reality, Caeli is the one who should be grateful to her old collaborator. “I want to emphasize that Kim does not come from you, on the contrary you should be grateful that the video with the most reproductions in the entire history of your channel (after your roast) is the collaboration you have with Kim.”

Between a private plane and influencers: the luxurious celebration of Kimberly Loaiza