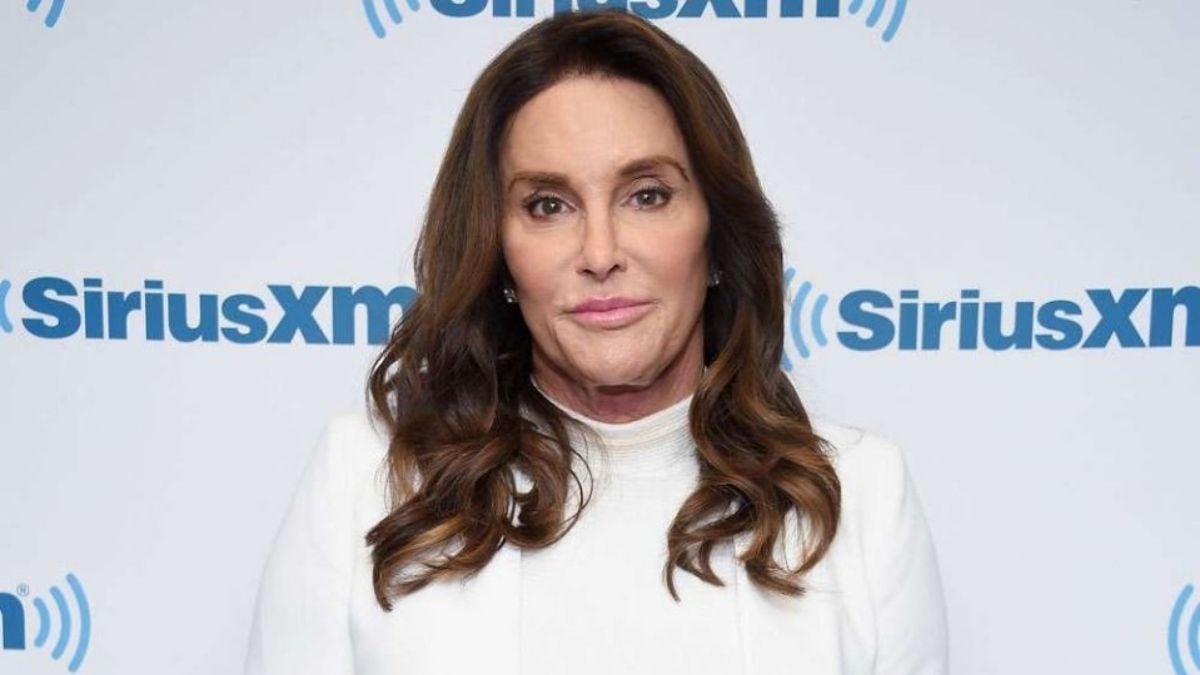 If there’s one thing the audience loves, it’s know about the life of the Jenner and the Kardashian, it is already a habit. Recently the one that opened the doors of his home was Caitlyn Jenner, father of Kylie Jenner.

Caitlyn let the cameras of “OKMagazine TV” will film several of the spaces of his $3.5 million mansion in Malibu, California, located smack dab on the top of a hill with no neighbors in sight.

The tour of the beautiful house started it in the kitchen, which stands out for its white cabinets, stainless steel appliances and few decorative elements that give color to the closed space.

The kitchen has a door goes straight to the backyard and where his two beloved dogs usually are.

in the dining area Jenner has many family photos and personal memorabilia, including her Guinness World Record for the fastest Twitter account to reach one million followers.

The main room, like all the property stands out for the white color on most of the walls and decorative elements, giving a sense of tranquility.

The exterior has a swimming pool, terrace and an impressive and unobstructed view of the area, especially of the Pacific Ocean.

On her social networks, Jenner usually publishes many photos in which she also reveals various details of her home. Being the patio one of the favorite places to say good morning to his community of followers or to receive many friends.

– Kanye West wants to turn his mansions into churches: “We are under the rule of capitalism”