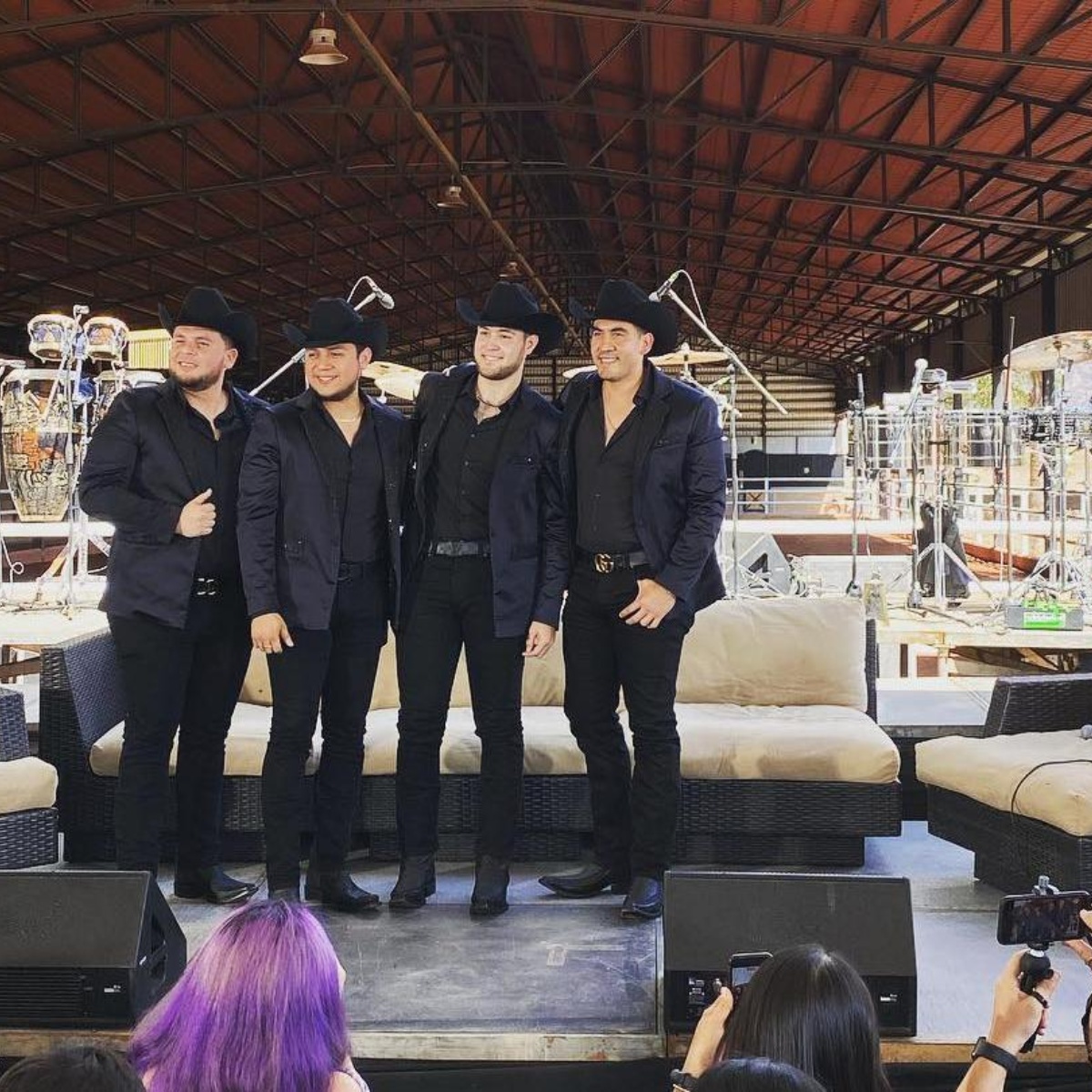 Caliber 50 is one of the most recognized bands in Mexicowho after doing a complicated casting to select their new vocalist, has now announced that they already have the chosen one.

It turns out that after the departure of the vocalist Edén Muñoz, who at the beginning of this 2022 left the group to start his solo career, now the band has shown off its new member.

It was through a press conference held in Guadalajara that the Caliber 50 band cast aside the rumors indicating that a member of the MS Band would take the position left by Edén Muñoz.

The void left by Edén Muñoz

It seems that the vacancy would be filled by David Castro, trumpeter and accordionist from Banda MS, who reached the final stage of the casting organized by Caliber 50 in order to find his main voice.

But after all the rumors that have been highlighted, now it has been announced that he was not chosen, because the new vocalist of the band of hits such as “I would choose you again”, “Good love”, “I will always to love”, and “Caring for the territory” is none other than Tony Elizondo.

That is why Caliber 50 regarding its new member has said the following: “He is a young boy, basically he is starting despite the fact that he already has time in music, in playing at parties, in all that time of rolls, like all we started”.

They also highlighted that his talent and ability in music is unique: “He is very talented, he learns very quickly, I think he will adapt to the 50-caliber style.”

Who is Tony Elizondo?

Tony Elizondo was also invited to join them and delight the press with his impressive voice, a moment that was recorded on video, which is going viral through social networks.

The followers of Caliber 50 wished him a successful future, others lamented that David Castro was not the chosen one, and there was no shortage of people who ensured that no one would come at Eden Muñoz’s heels.

It should be noted that Tony Elizondo is an independent singer and songwriter, originally from Monterrey, who used his Facebook account to ask his followers for support to make his dream come true: to be the new vocalist of Caliber 50.

It should be noted that through the social network, Tony Elizondo became famous by posting videos of himself demonstrating his vocal talent, he currently exceeds 5 thousand followers and is already the new vocalist of Caliber 50.