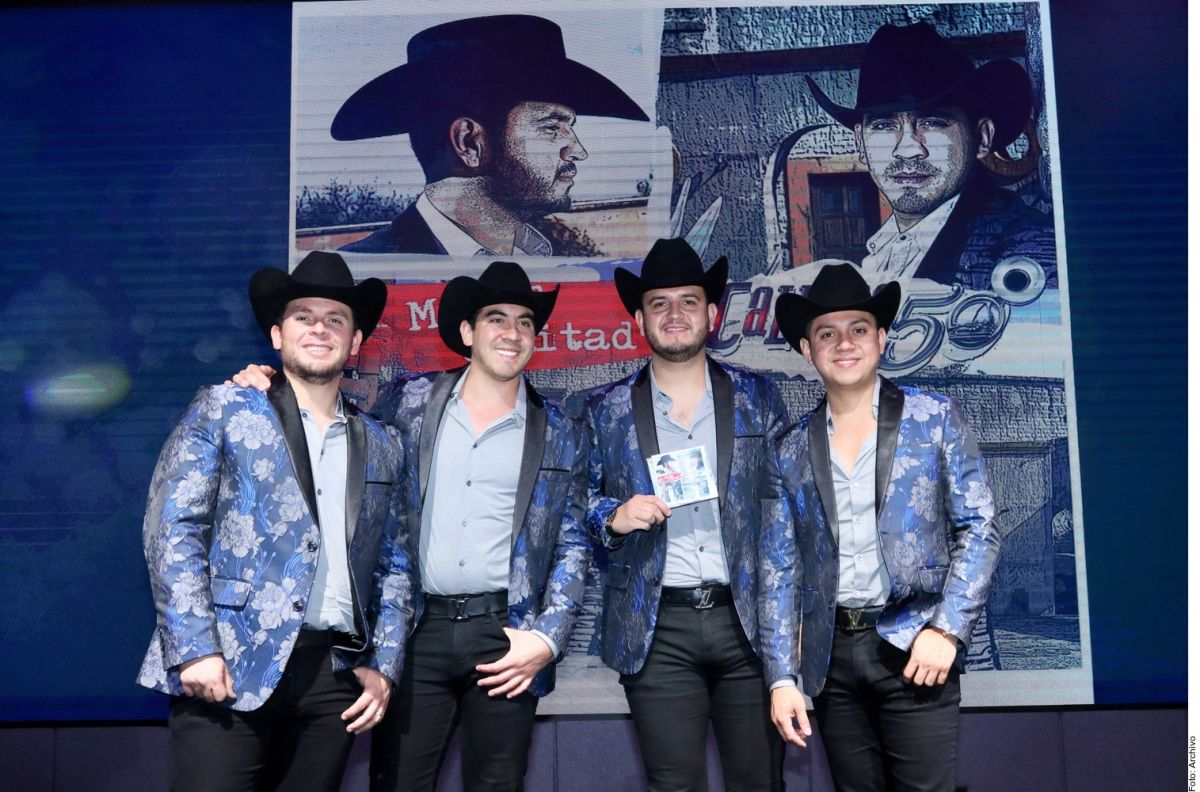 The members of 50 caliber they introduced their new vocalist, Tony Elizondoand clarified that there was no problem with his former partner Eden Munoz.

After the departure of the also composer, there were several speculations about whether they had fought, something that they clarified.

“It never got to that point, we talked a lot, there were a lot of talks, together last year regarding that and what he told us is that I wanted to do something different, something alone.

“Obviously it fell like a bucket of cold water on us, because everything revolved around him, but we learned, understood and had a 3-4 month process to begin to cope with it, understand it and let it go, because how are you going to deny him something and rip out his I dream of who you want and I believe that there is nothing better than supporting him and we stay on good terms“, said Armando, who plays the guitar.

Apparently, the relationship ended so well with Eden, that even in the future he could compose some songs for their new singer.

On the other hand, the new singer, Tony, is 20 years old and, after an arduous casting of six thousand people, the man from Monterrey was the winner thanks to his voice and charisma.

“I am completely excited, we are not here to copy anyone, we come to give a start to Caliber 50, the fans will react very well as always.

“My casting was with the songs ‘Contigo’ and ‘El corrido de Juanito’, I had to learn the song and I said ‘this is my moment to succeed’”, shared the vocalist.

It will be on March 11 when the group releases their new single, entitled “Look at us Now”, which they already had ready before having the singer.

“It was something very strange, we already had the song prepared, but we did not have the singer, something very cool that Armando and I had the opportunity to work together with Gussy Lau, who is an excellent composer and just as we already had the song made and we still did not have the singer, something strange, but we believe it will be a great success” concluded Álex, in charge of the tuba.