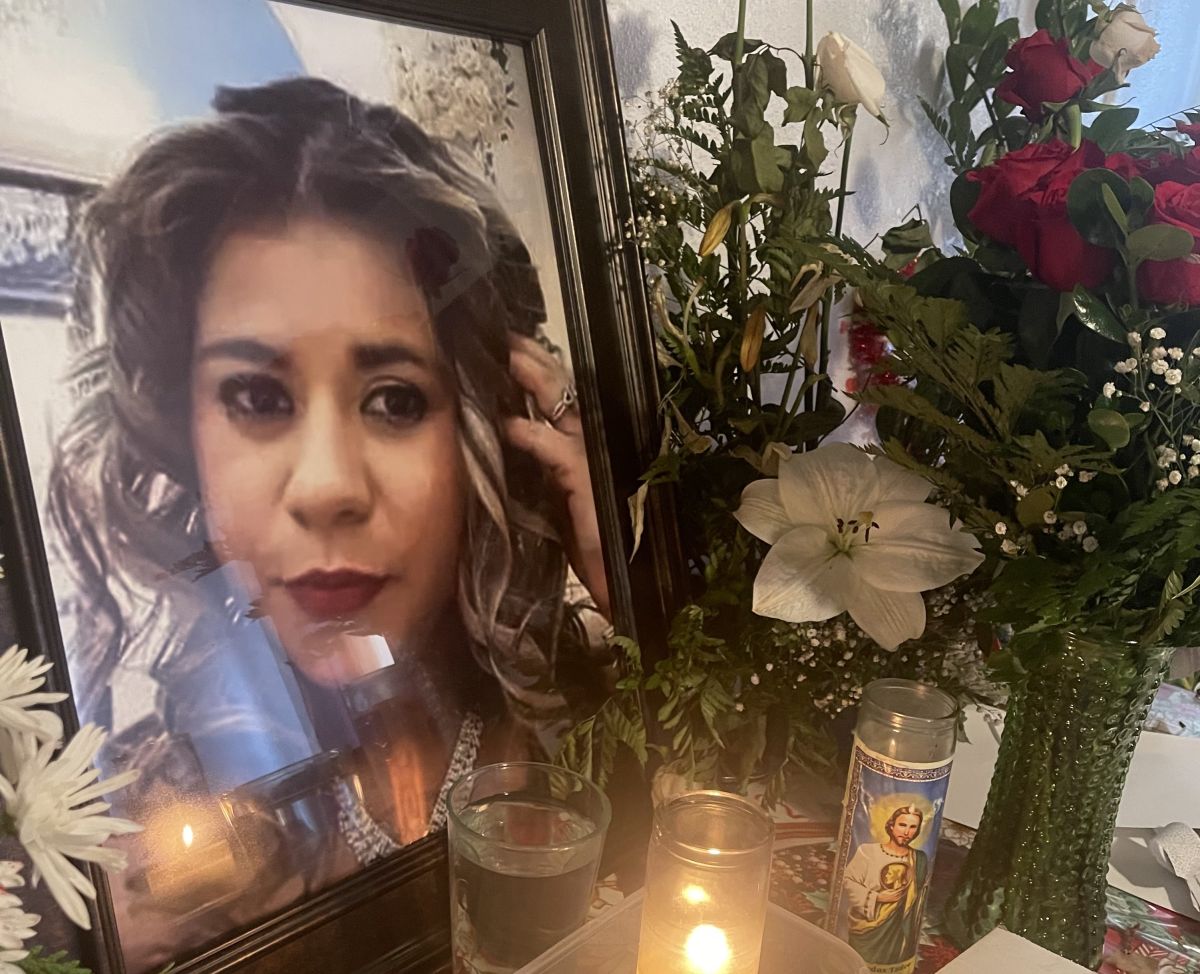 On December 28, four dogs of the Cane Corsos breed ended the life of a young mother of a family, an immigrant from Honduras; Over the weekend, a father rushed his daughter to the hospital after a Belgian Shepherd dog unexpectedly attacked the 8-year-old girl, almost biting her eyes out.

The minor underwent emergency plastic surgery. “Well, now the eye doctor has to confirm that the girl did not suffer damage to her vision and that there were no other consequences,” said the father of the family, who preferred not to reveal his name.

The attack on Karen Julisa Rosa Madrid that cost her her life occurred in La Puente on Tuesday, December 28; The assault against the unidentified minor occurred in Palmdale on Sunday, January 16, both in Los Angeles County.

These tragedies lead us to think about whether or not we should keep certain types of animals as pets in the home.

“This incident has taught me that one cannot be trusted,” said the girl’s father.

“The owner of the Belgian Shepherd dog asked me if he could release it because the children were there, including my daughter. I told him that there was no ‘anger’. I had seen that the dog was noble and I saw no problem.

But suddenly, the dog quietly approached his daughter, and without further ado, he bit her. “I looked into the distance that my daughter was touching her face. When I got closer, I saw that I had smashed his eyelids.”

The father asked the Angelenos not to trust especially those dogs that have them tied up most of the time.

He said that he will not press charges against the owner of the aggressor dog, because it was an accident.

“I can’t force him to pay the costs of the operation either because he doesn’t have any money.”

In the case of the Cane Corsos, it can be said that they have been banned in some countries because for many years they have been used in illegal dog fights.

They were originally bred to hunt wild boar, bear, and lion.

Thedogvisitor.com website describes them as docile, devoted, affectionate, loyal companions and excellent watchdogs; And when well-bred and conscientiously trained, Cane Corsos can be stable and reliable pets.

However, they stress that they are naturally possessive, territorial, domineering, and suspicious of strangers.

In the case of Karen Julisa Rosa Madrid, her mother, Gloria Madrid, said she does not believe that the dogs that fatally attacked her daughter were properly trained.

Several reports of attacks and bites have led to the establishment of laws against Cane Corsos. They are banned or restricted in states like Arkansas, Colorado, Idaho, Kansas, Nebraska, Oregon, South Dakota, and Washington.

According to TheDogVisitor.com portal, Cane Corsos can and have killed humans. In 2014, two Cane Corsos dogs attacked and killed a jogger in Michigan. The owners of the animals were charged with second-degree murder, and the dogs put to sleep.

Last September, the Los Angeles Department of Animal Services (LA Animal Services) opened an investigation after several residents of the Tarzana area reported that for years they had lived in terror of a group of aggressive Cane Corso dogs that constantly bite them. .

The stories of dogs that have attacked humans are many. On November 18, 2018, in Great Britain, a Staffordshire Bull Terrier, gave 23 bites to a two-month-old baby, when she was on the sofa with her mother, who did not realize the incident because she fell asleep after to take some sleeping pills. The newborn died three weeks later.

The Mexican veterinarian Eduardo Zamora Valenzuela, with 40 years of experience as a veterinarian, said that there are different types of dogs, companion dogs, guard dogs, hunting dogs; but for pets, it recommends that animals that are docile and not aggressive or fight should be sought.

“For family pets there is nothing like a chihuahua, a poodle, cocker spaniels and if they like them big they can choose a Labrador or Boxer; but the space where it is going to be kept also has a lot to do with defining the size of the animal.”

It also points out that a dog needs attention. “They can’t leave them locked up all day and alone, they need to go out, socialize, see people. A dog on a leash is 90% aggressive. When you release it, you feel that it invades its territory and they can attack”.

And when a dog takes a person’s life, it has to be put to sleep, because that’s a sign that it can strike deadly again.

Dog Bite.org, a national nonprofit dog bite victims group dedicated to reducing serious dog attacks, revealed in its 2020 annual report that there were 64 fatal attacks on humans in the United States.

72% of the attacks were perpetrated by pit bulls, which represent 6.2% of the total dog population in the country. Most dog attacks involved 4 or more of these animals.

After pit bulls, the dogs that caused deaths were American Bulldogs, German Shepherds, Mastiff/bullmastiff and other mixed breeds.

Of the 15 children killed by dogs, 1-year-olds accounted for more than half of the victims.

During the year of the start of the pandemic, reports of fatal attacks fell 45% compared to 2019, but after requesting information from police agencies and animal control departments, Dog Bite.org discovered 5 deaths from dog attacks that were not They were covered by the press.

In 2020, Illinois led in fatal dog attacks with 6 deaths, followed by Florida with 5; and California, Georgia and Louisiana with 3 deaths. But they noted in the report that in California and Texas, the full list of fatal bites was not presented.

Between 2015 and 2019, the two states, Texas and California combined averaged 8.8 fatal bites per year.