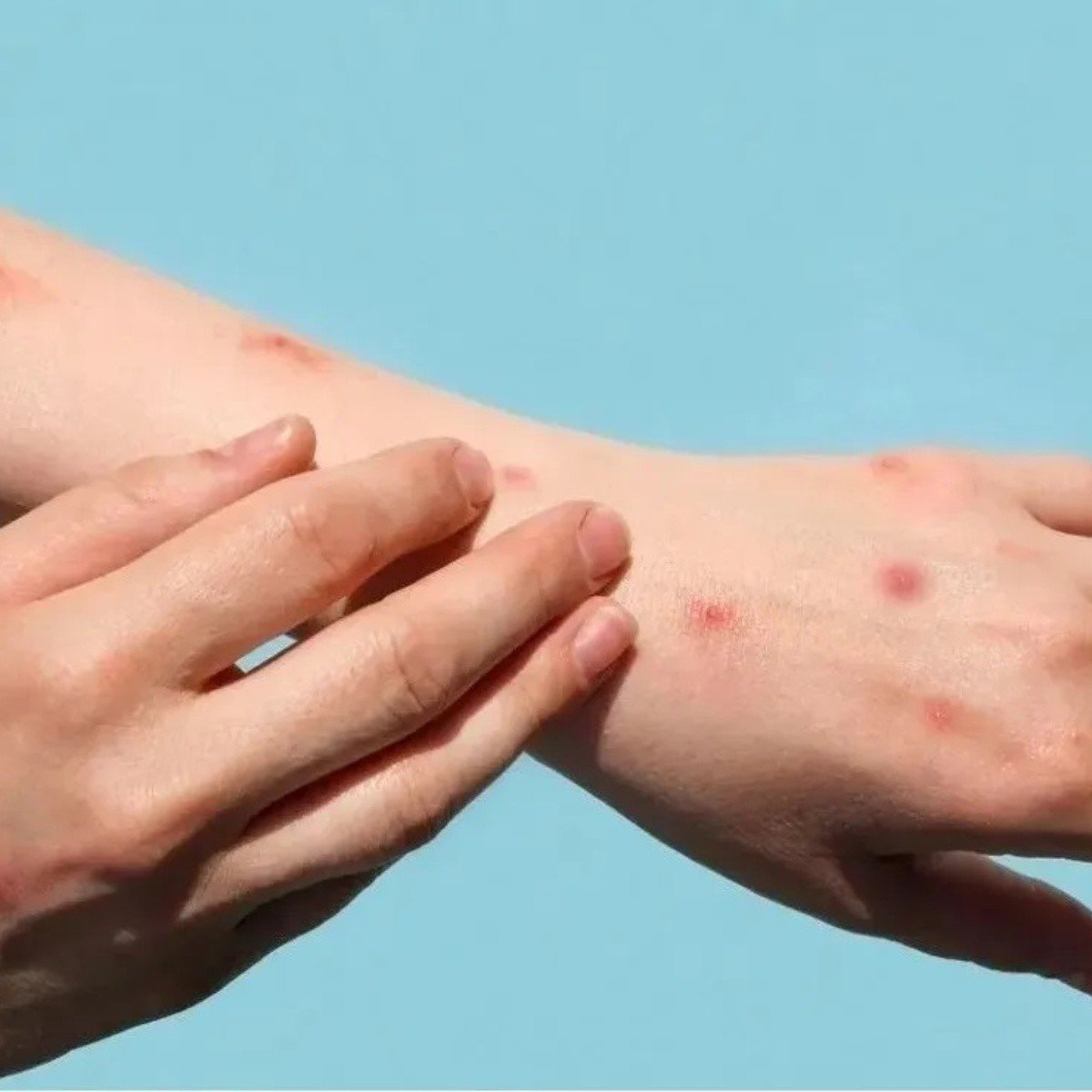 Washington.- The states of California and Illinoisin USAdeclared a state of emergency on Monday due to the increase in cases of monkey poxthus adding to New Yorkwho already did the same last Friday.

It so happens that the three states that have declared the emergency are those that are home to the three largest cities in the United States: New York; Los Angeles, California and Chicago, Illinois.

USA has detected about 6 thousand cases of monkey pox in recent months, according to data from the Centers for Disease Control (CDC).

In late July, the CDC first detected two cases of monkeypox in children.

Health officials indicated that both cases are related and that it is most likely that the children were infected at home by transmission from a family member.

The monkey pox it does not spread easily between humans: transmission occurs through close contact with infected skin, body fluids, or respiratory droplets from an infected person with whom you have sexual intercourse.

It is a different virus from smallpox and it is being transmitted outside its usual endemic area (Central and West Africa), so it is necessary to exercise strict epidemiological control over it.

A person is considered contagious from the onset of the enanthema – oral mucosal lesions – until the lesions heal and a new layer of skin forms. For this reason, infected people should remain isolated until all skin lesions have healed, and especially avoid close contact with immunosuppressed people.

The incubation period can range from 5 to 21 days, and the clinical picture usually begins with a combination of symptoms such as fever, headache, muscle aches, characteristic skin lesions, and swollen glands.

Regarding its severity, epidemiologists point out that the cases of the current outbreak are milder than those described in West Africa, and that they are hardly generating hospital admissions. However, remember, lesions on the skin and mucous membranes are very annoying.