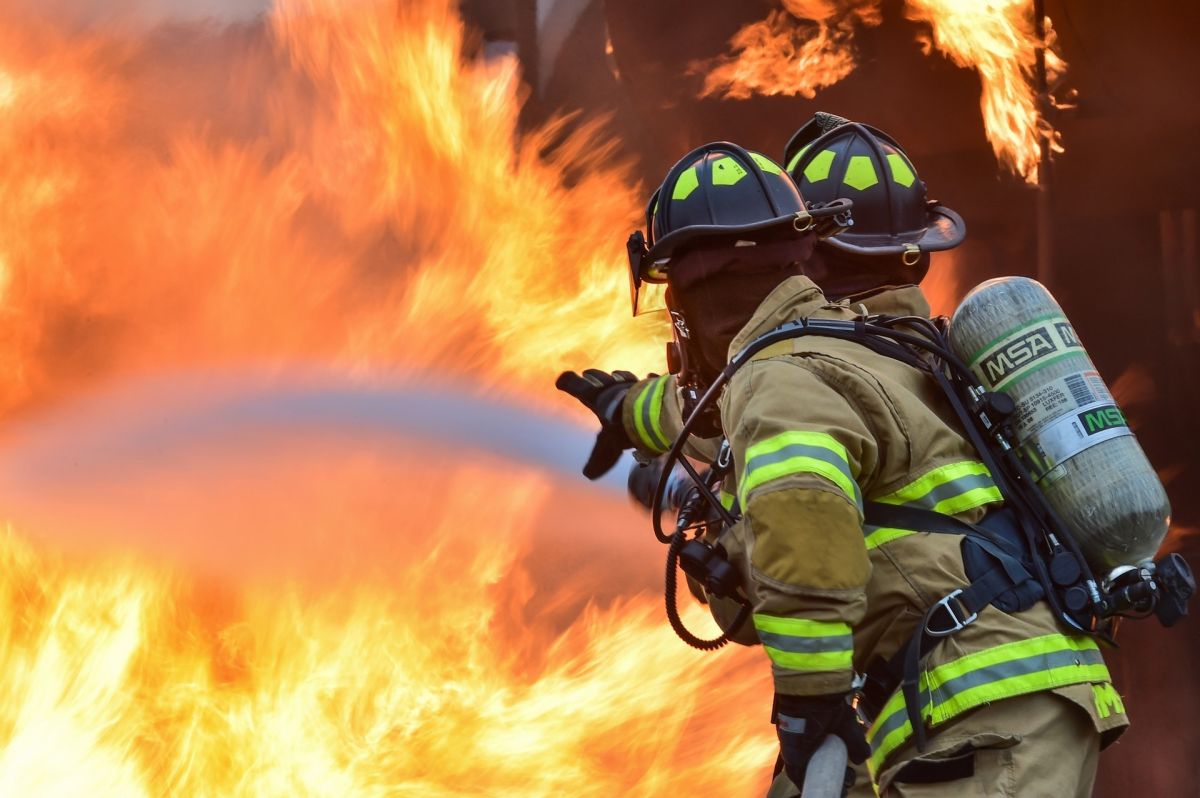 California insurers have been cutting their homeowners business as two of the largest insurers offering protection for luxury properties will end coverage for some customers.

Later this month, American International Group AIG will begin notifying some 9,000 clients in its Private Client Group that your home policies will not be renewed this year. The change is part of a plan by AIG to stop selling homeowners policies in California.

Otherwise, a policy could cost three to five times more than what AIG clients now pay, with less generous coverage, according to brokers.

In an earnings call in October, Chubb CEO Evan Greenberg said the insurer’s drawdown in California was “not small” in places “both highly exposed and moderately exposed to wildfires.” He said “someone else will have the pleasure of underwriting” business for which “we cannot charge an adequate price for the risk.”

In 2020, the state department of insurance approved an average increase of 17.5% in rates of AIG home policies. A subsequent request from AIG for a 42% increase is still pending.