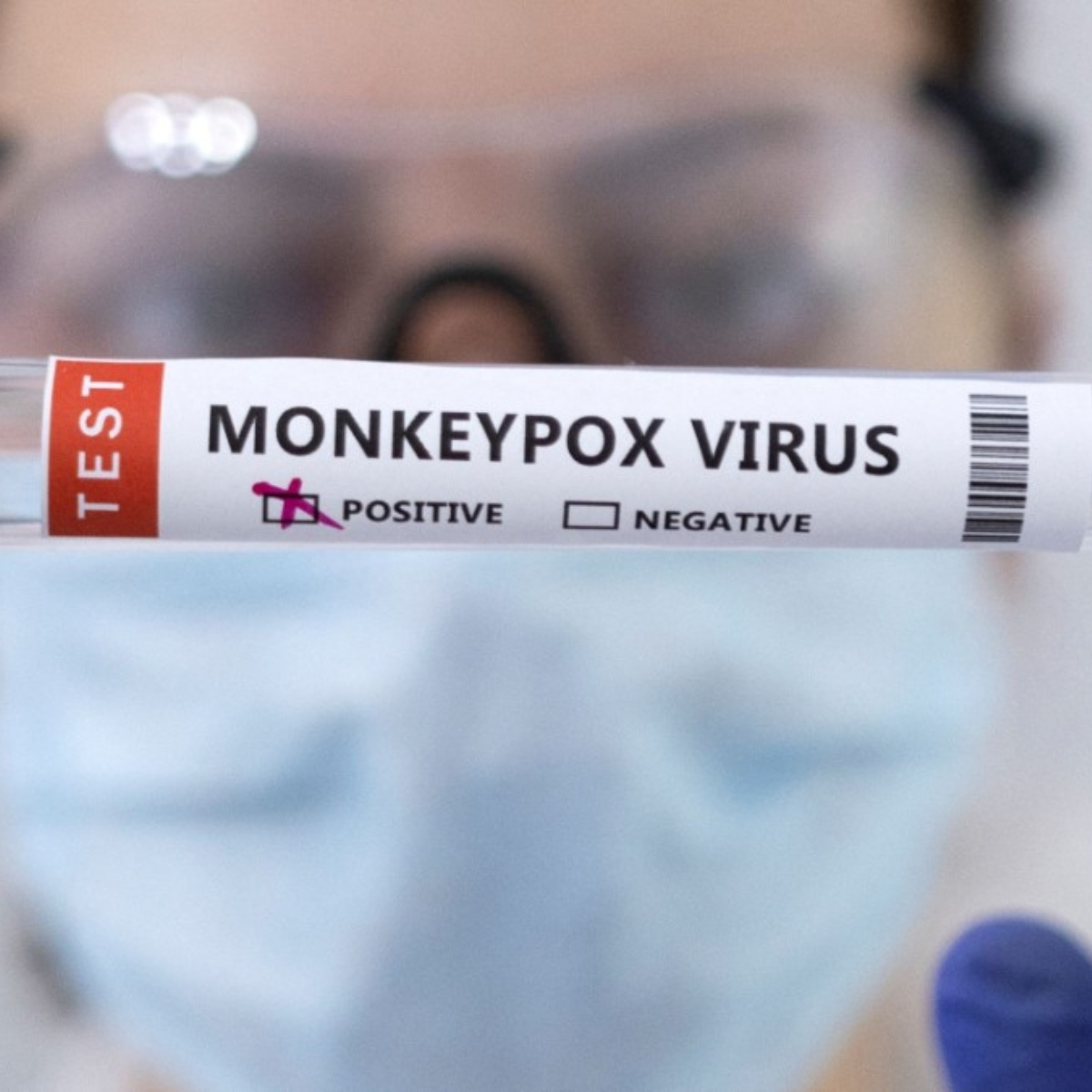 The Governor of CaliforniaGavin Newsom declared the state of emergency by monkey pox on Monday in a move aimed at bolstering vaccination efforts to slow the spread of an outbreak that has infected more than 5,800 Americans.

California, the most populous state in USAhas confirmed 827 cases of monkeypox as of Monday, the second-largest state after New York’s 1,390 documented infections, according to the US Centers for Disease Control and Prevention.

Spread through close physical contact, monkeypox tends to cause flu-like symptoms and pus-filled skin lesions, though it is rarely fatal.

Around 70 countries where monkeypox is not yet considered endemic have reported outbreaks, with global cases topping 22,100, according to a Reuters tally published on Monday. A July 22 WHO report said only five monkeypox deaths had been reported worldwide, all of them in Africa.

Why did California declare a state of emergency?

The state’s response to monkeypox builds on programs developed during the Covid-19 pandemic, the governor’s office said in a statement announcing the declaration.

Last month, California public health leaders urged the federal government to make more vaccine doses available to the state as quickly as possible, and 25,000 have been administered in California so far.

As we report in AmericanPost.NewsNew York Governor Kathy Hochul declared a monkeypox emergency last week in her state, accounting for one in four US cases documented to date.