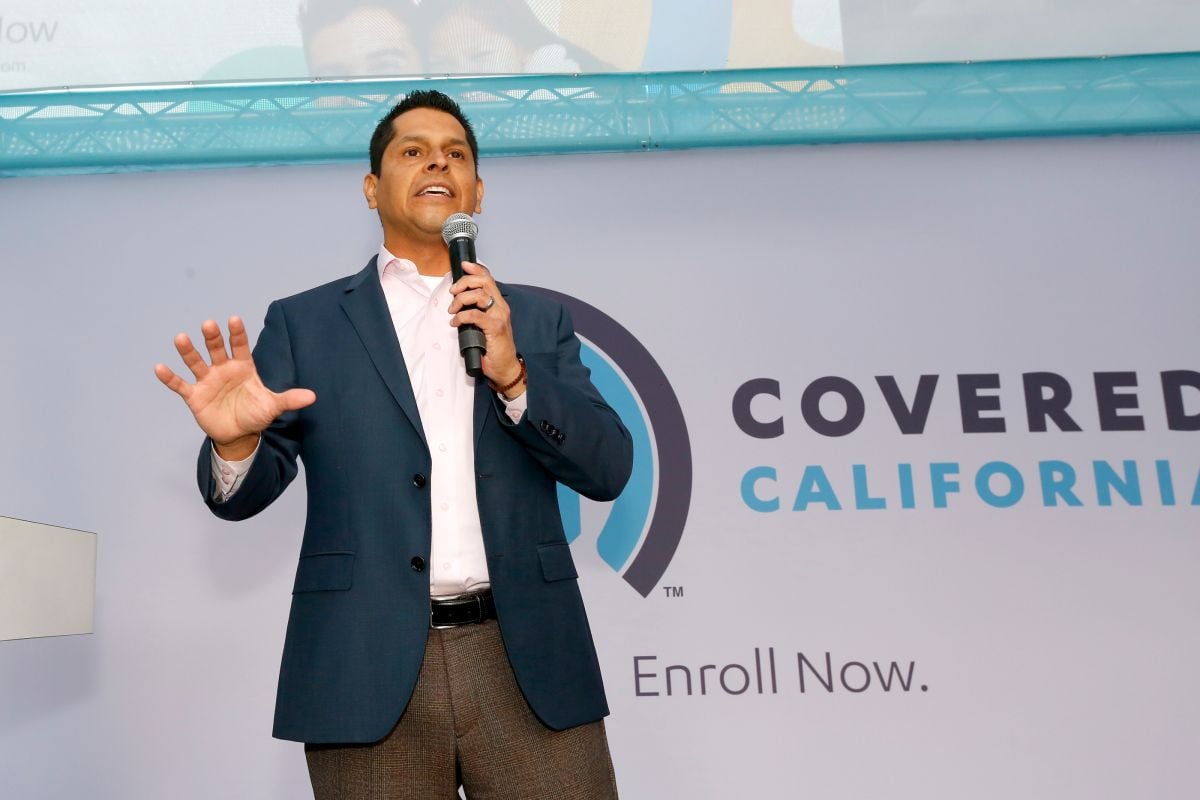 At a time when inflation is rising with nothing to slow it down, and student debt payments are set to resume in a few months, California lawmakers passed a joint resolution in the Assembly calling on President Biden to cancel all debt federal student.

“I applaud President Biden for tackling the student debt crisis and for his proposal to cancel $10,000 of student debt per personsaid Los Angeles Assemblyman Miguel Santiago, author of AJR Resolution 33.

However, he mentioned that we need to do more. “Widespread cancellation of student debt will greatly benefit all students in debt from going to college, rather than the wealthiest Americans.”

He said the resolution passed in the California Assembly sends a message to President Biden that California supports the cancellation of all federal student debt.

President Biden’s current debt forgiveness proposal would cancel $10,000 of student debt for those who make less than $150,000 per year.

“While the president’s plan is laudable, writing off $10,000 per debtor is just one step, and the associated socioeconomic study could cause complicated barriers to forgiveness,” he said.

And he added that other details of the plan have not yet been released and the Biden Administration has not made any official announcement.

According to a report from the California Student Aid Commission, four years after graduating from college, African-American students carry almost 50% more student debt compared to their white peers.

So according to the analysis of Assemblyman Santiago’s office, just paying off $10,000 of student debt would not have a proportional impact on black debtors, further contributing to the racial wealth gap.

He points out that in today’s time of skyrocketing inflation devastating most Americans, more than $10,000 of forgiveness is needed to have a significant impact on most borrowers.

In addition to providing immediate relief to tens of millions of Americans, widespread student debt forgiveness is estimated to add at least $86 billion per year to the nation’s gross domestic product.

Resolution AJR 33 was approved by the Assembly, and is awaiting a vote in the Senate.

In favor of this resolution are the unions AFSCM and AFL-CIO, the California Association of Nonprofits, the California Federation of Teachers, and the nonprofit organizations NextGen California and Rise.

And according to a report from the California Student Aid Commission, nearly 4 million people in the state owe $147 billion in student debt, with an average debt of $38,530 per individual.

Historic unemployment rates early in the COVID-10 pandemic left millions of borrowers unable to repay their student loans, prompting President Biden to put in place a payment pause in March 2020.

More recently, acknowledging that Americans are still facing economic struggles due to the pandemic, President Biden extended the moratorium on student loan payments through August 31.

This pause has temporarily allowed student loan borrowers to spend on basic necessities or build up their savings.

Before the moratorium, lenders were paying an average of $393 a month.

AJR 33 will call on the Biden Administration to cancel all federal student debt, allowing low-income students to not only recover from the pandemic, but to prosper and spend their hard-earned money building a life for themselves in instead of drowning in debt.

Evenor Cuellar, a 2014 Communication Sciences graduate from Cal State Los Angeles, is among California students with federal loans who lost their jobs in the first few months after the pandemic began.

Evenor was no longer able to continue paying his federal student loan. That is why he took advantage of President Biden’s federal pause.

“This means that I do not have to pay my debt during the pause, but the $7,000 that I owe remain intact, although they do not accrue interest.”

He emphasized that once the pause is over, they have to start paying back their federal student loan.