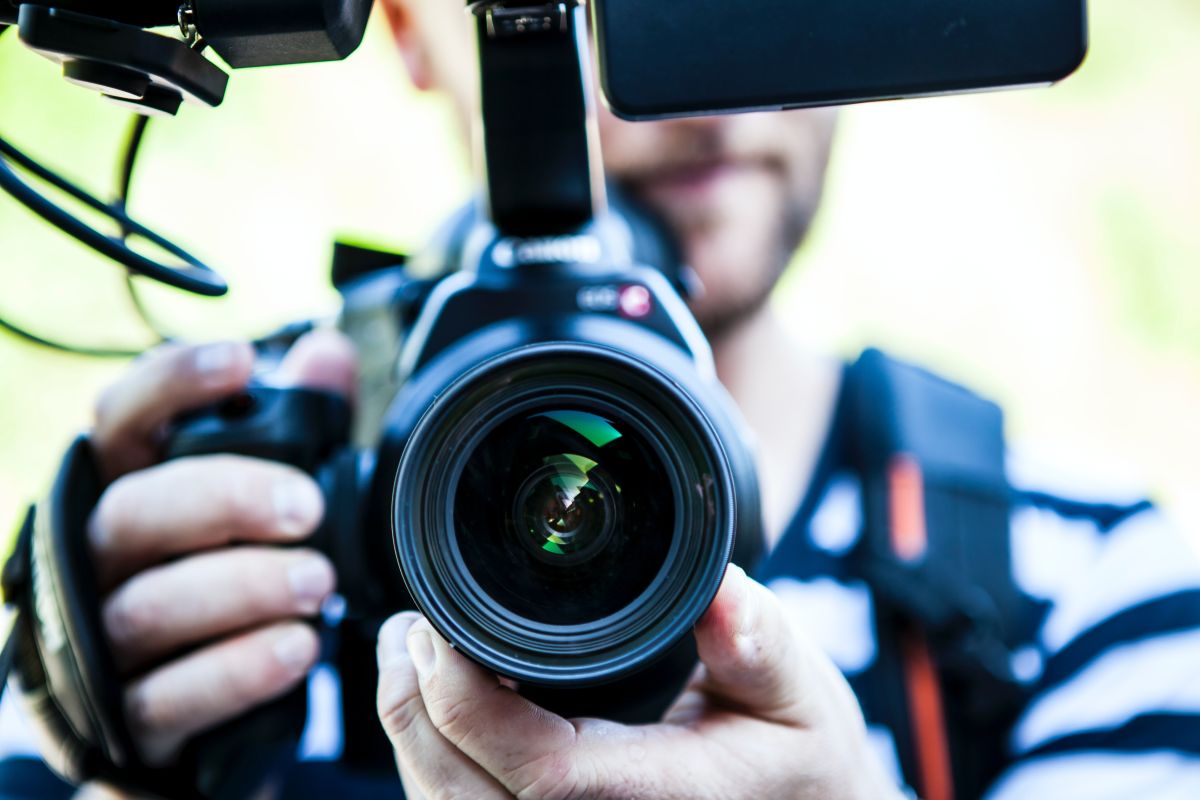 A California man sentenced to life in prison for creating child pornography with at least 20 children.

The defendant generated and participated in acts of child pornography and was sentenced Wednesday to life in federal prison without the possibility of parole. for making sexually explicit materials involving at least 20 children.

Prosecutors said Arlan Wesley Harrell, of Hawthorne, California, joined an online bulletin board in 2016 where he advertised child sexual abuse materials involving children under the age of five.

Harrell, 27, created and engaged in child pornography that exploited 20 children, some of whom were infants, investigators said.

Martinez, 31, of San Jose, California, was also sentenced in September to 55 years in prison.

Brinson, 28, of Fresno, California, is scheduled to be sentenced on April 22. Another co-defendant, Keith Lawniczak, 57, of Fresno, pleaded guilty to conspiracy to commit sex trafficking of a child in 2019 and was sentenced in August 2020 to 12 years in prison.