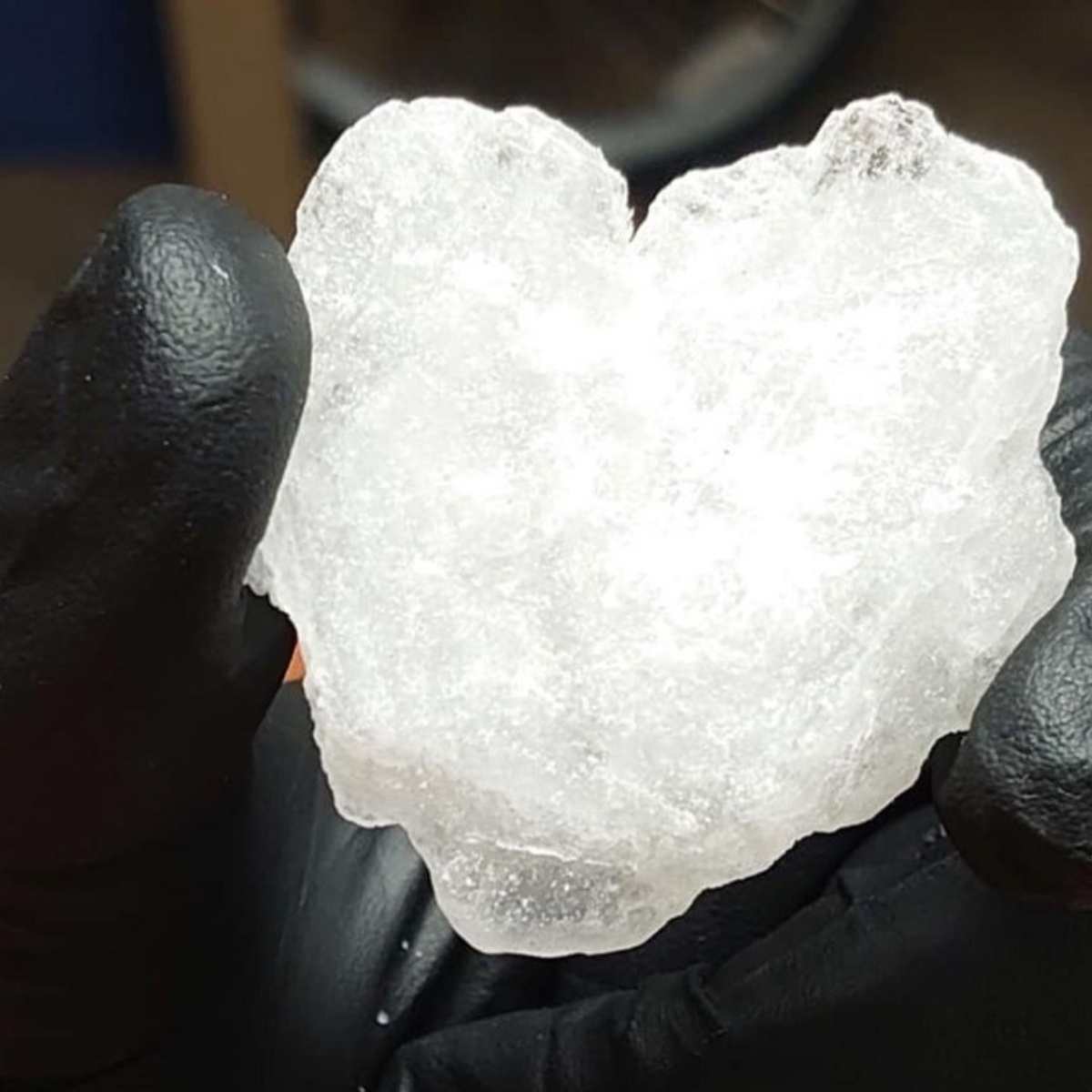 County Sheriff Santa Cruz, Calif. in the United States announced that a man of unknown age was arrested for having a methamphetamine rock in his possession. However, the detail that caught the attention of AmericanPost.News is that this it was heart shaped.

According to information provided by the Californian authorities, an element of said corporation was patrolling the city at night when noticed a driver acting suspiciously. For this reason, he proceeded to ask her to stop.

Upon reviewing the vehicle, the Santa Cruz County Sheriff’s Office officer noted that there was a stone of this psychostimulant in the shape of a heart inside, which caught his attention. Although the reports do not provide further details, it is known that the driver was arrested for drug possession crimes.

Through a statement issued on Facebook, the authorities presumed the unusual form of the drug and jokingly assured that It was an original gift for Valentine’s Day and they even suggested to the man that he had to think of other alternatives for the coming year if he did not want to have new problems with the law.

“We don’t think this is the kind of rock your partner was hinting at for Valentine’s Day…While it’s appropriate for the day, it’s still super illegal. Maybe I’ll just choose chocolates and roses next year,” she wrote. the Santa Cruz County Sheriff’s Office.

methamphetamine is a white crystalline powder, odorless and with a bitter taste It dissolves easily in water or alcohol. It works as a powerful and highly addictive stimulant that primarily affects the central nervous system. In addition to health damage, this drug also causes negative consequences due to contamination.