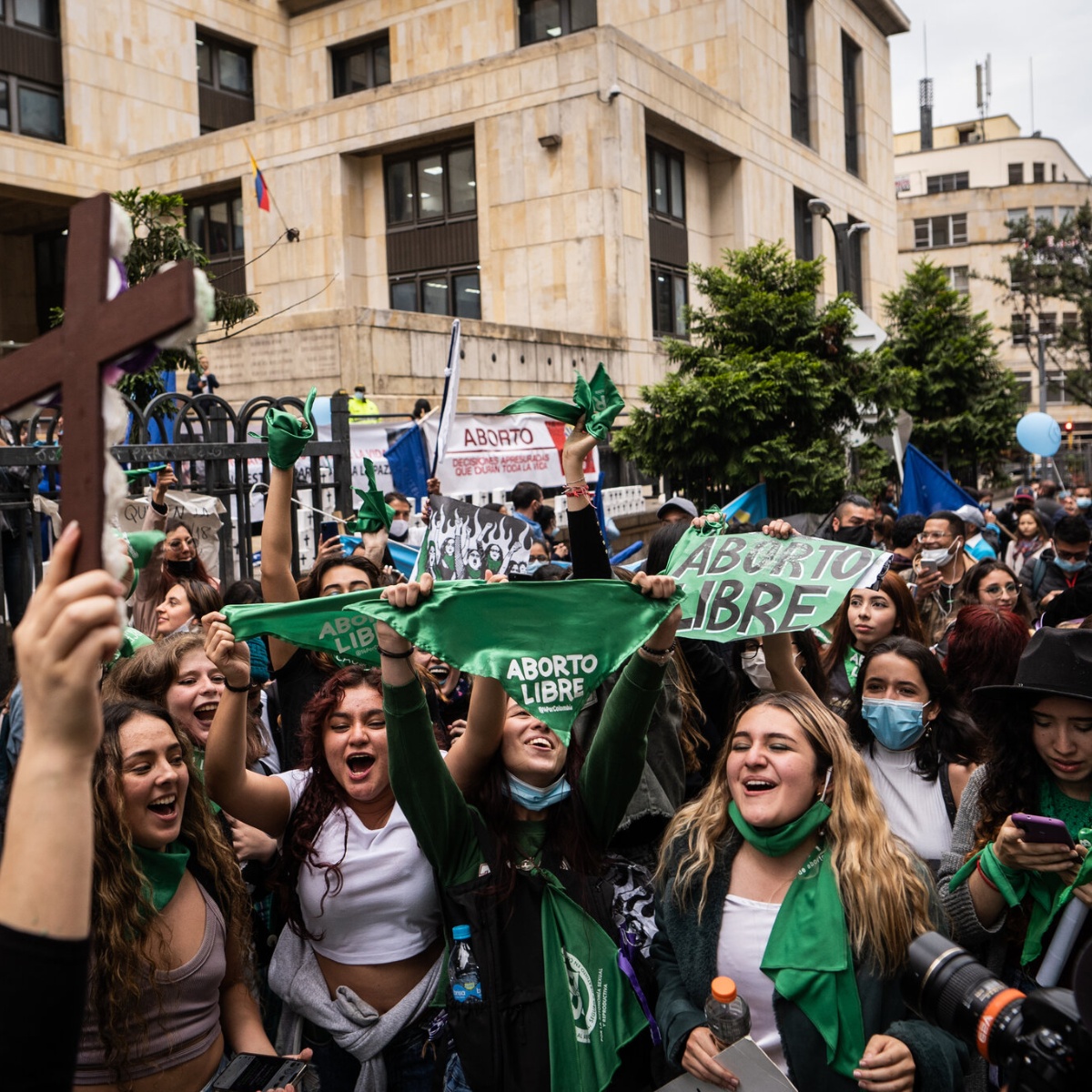 Following the Supreme Court ruling on USAwhich declared unconstitutional the right to abortionthe state of California it seeks to become a sanctuary to guarantee women’s access to sexual and reproductive rights, according to Gov. Gavin Newsom.

This Monday, the State Assembly approved incorporating the discussion about the legality of abortion in California in the next midterm electionswhich will take place in November, so that month the population of California will be able to decide whether or not to protect this right in the entity.

As reported in AmericanPost.Newsvarious groups of women in favor of their sexual and reproductive rights have come out to protest after the right to legal abortion was declared unconstitutional, which allows each state to legislate on this matter.

This is how the world goes. Clashes between abortion rights protesters and the police in Los Angeles, California, USA. pic.twitter.com/wrLAGAki7o

In this regard, the Democratic caucus has promoted several bills to guarantee access to the right to legal abortion, as well as contraceptives for any pregnant person who is in Californian territory. It is worth mentioning that the Democratic faction occupies the majority of the Assembly of this entity.

In fact, last Friday Newsom signed one of these bills in which he promised to protect health clinics who had previously been taken to civil liability lawsuits for providing services to patients traveling from states where abortion is not allowed.

It may interest you: In order to have an abortion, women from the US will travel to Mexico

They fear more bans after ruling against abortion

Protests against the derogation of the right to abortion in #USA

The president, Joe Biden, considers that the Supreme Court has made “terrible” decisions.

The leaders of California, Oregon and Washington promise to fight for the right to #abortion. /jpc pic.twitter.com/wQSLL5OM20

Members of the LGBT community in the United States they fear that the Republican party will target same-sex marriages, once they managed to get the Supreme Court to rule against abortion.