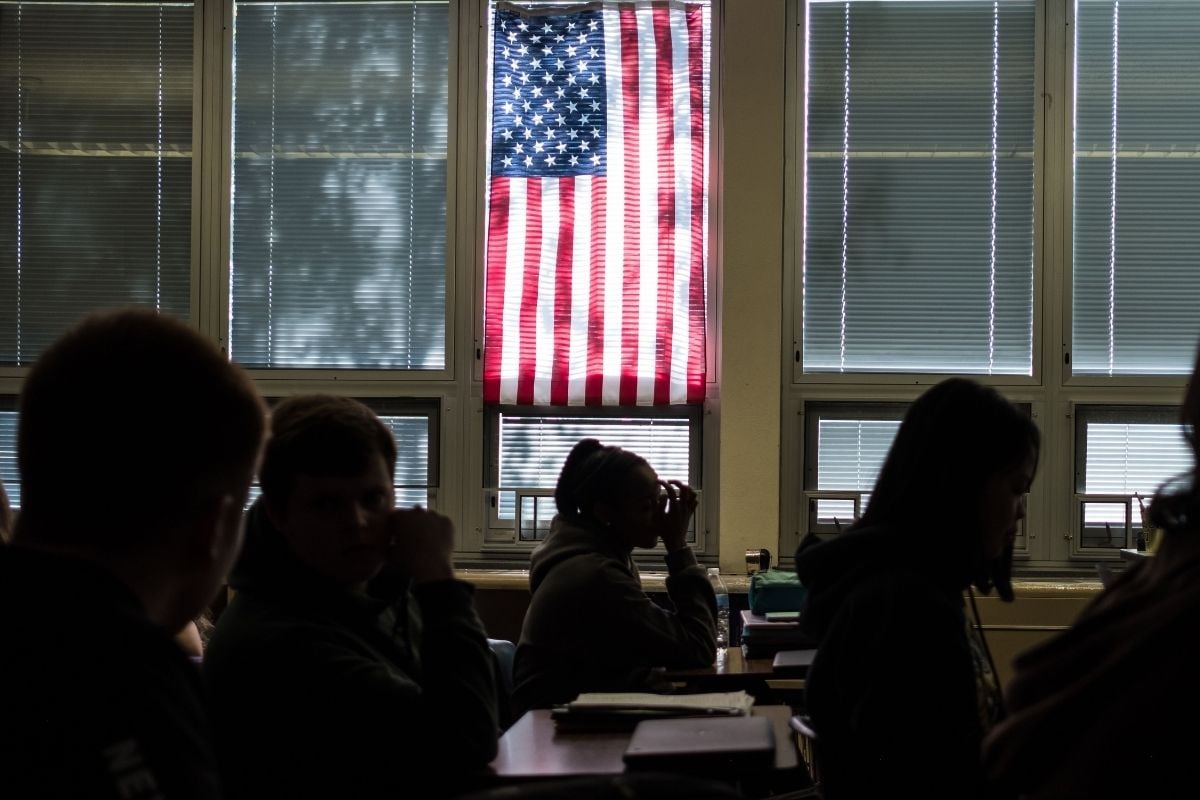 The parents of the minor bought the pepper spray for her to defend herself in case of being in a risk situation – Photo: MEGAN JELINGER/Getty Images.

“Outrage” is the word that can be read on social networks for the decision made by the school authorities of a California high school who decided to suspend a student who used pepper spray to defend herself from a brutal beating that was being fed to him by a group of young men.

Likewise, he pointed out that it was not the first time that Tina, his daughter, was the victim of aggression, which is why they decided to buy pepper spray for her defense: “She did exactly what we had told her, if she was being physically assaulted and there was no one to help her that was what she was going to do, take the pepper spray to defend herself.”

Tina, a 14-year-old eighth-grade student from Antioch High School, told the aforementioned media outlet that she was in front of her classroom when a group of colleagues approached her and began to assault her physically.

“They kicked me and hit me on the head,” said the victim.

In the video that the Rivas family showed to Telemundo, it can be seen how at least four young men grab her by the hair while others kick her until Tina falls to the floor, the moment she manages to take his pepper spray and reacts to the aggression.

Tina’s mother also shared the message that Antioch High School sent them after the events, in which they never mentioned the fight but did mention that at least 20 students were irritated in the eyes for the use of pepper spray.

The teenagers who beat the girl went from aggressors to victims since the school authorities decided to suspend her from school for five days.