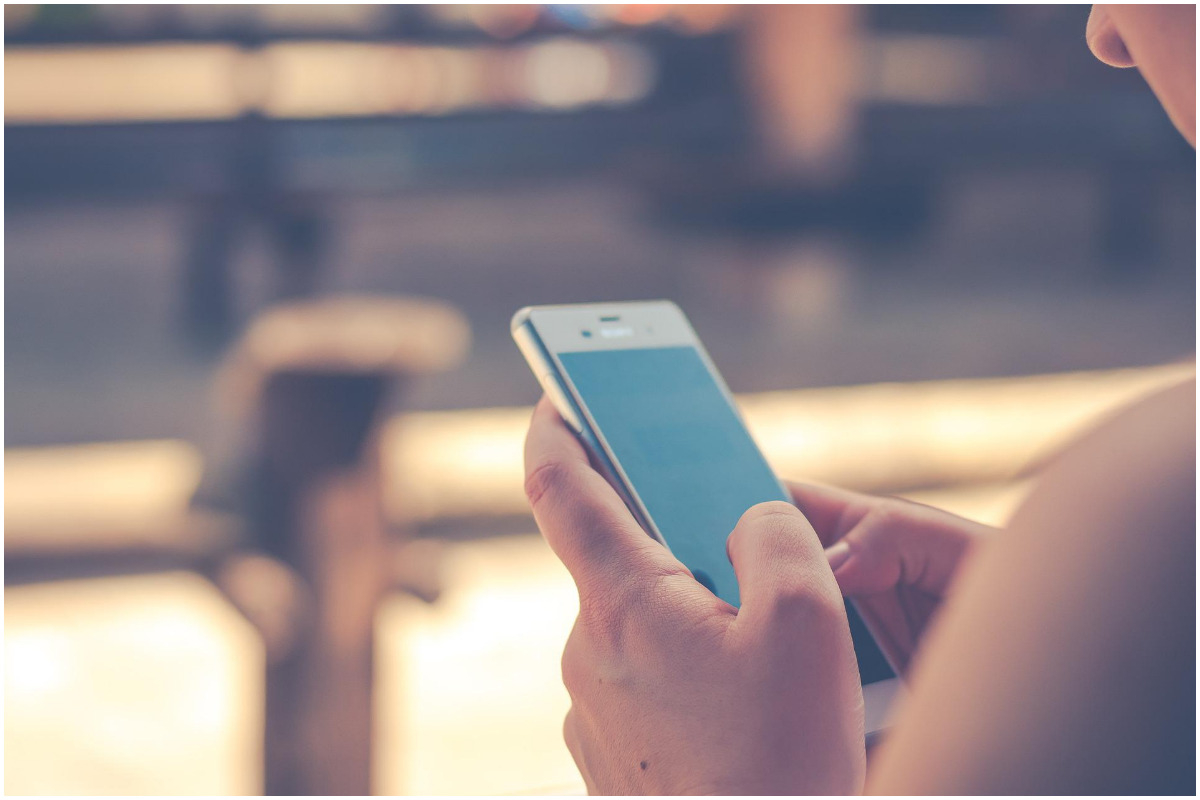 A 17-year-old qualified as an outstanding student from San José, He committed suicide after receiving an extortion call that the police said had been “sextorted.”

The boy’s mother, who was also a boy scout, gave an interview for CNN where she gave details of the tragic accident her son suffered and the reasons that led him to take his own life.

“Someone approached him pretending to be a girl and they started a conversation”said Pauline Stuart,

Ryan and his mother had visited several colleges that he was considering attending after graduating from high school.

According to the details revealed by Mrs. Stuart, the scammer pretended to be a girl, He sent Ryan a nude photo and then asked him to share an explicit image of himself in return.

Immediately after Ryan shared an intimate photo of himself, the cybercriminal demanded $5 thousand dollars, but he also threatened to make that image public and send it to all his family and friends.

The teenager told the cyber criminal that he could not pay the full amount that he demanded. After negotiating, the demand was finally reduced to a fraction of the original figure, as he was asking for only $150 dollars.

Ryan searched for the agreed amount and after paying the scammers with her college savings, the victim’s mother said, “They kept demanding more and more And they put a lot of pressure on him.”

At the time, the woman was unaware of what her son was experiencing. She learned the details after police investigators pieced together the events leading up to her death.

Pauline Stuar said good night to Ryan at 10 pm. According to data from the authorities, andThe young man was scammed around 2 in the morning, and then took his own life. Ryan left a suicide note describing how ashamed he was for himself and his family.

“Really, he thought at the time that there was no way he was going to get ahead, if those photos were posted online. His note showed that he was absolutely terrified. No child should have to be so scared.”

San Jose police called the scam “sextortion,” and the iResearchers found that there are many complaints from victims. With that information, he led the FBI to intensify a campaign to warn parents from coast to coast regarding these extortions.

The investigation into the case is ongoing, Stuart and the FBI told CNN.

“Being a criminal who specifically targets children is one of the deepest breaches of trust I believe in society,” says FBI Supervisory Special Agent Dan Costin, who leads a team of investigators working to counter crimes against children.

According to Costin, it is determined that many of the sextortion scams reported to the FBI they come from criminals from the African continent and Southeast Asia. Federal investigators are working with law enforcement counterparts around the world, Costin said.

One challenge for the FBI is that many victims of sextortion do not report incidents to law enforcement. “The embarrassing part of this is probably one of the biggest hurdles victims have to overcome,” Costin said.