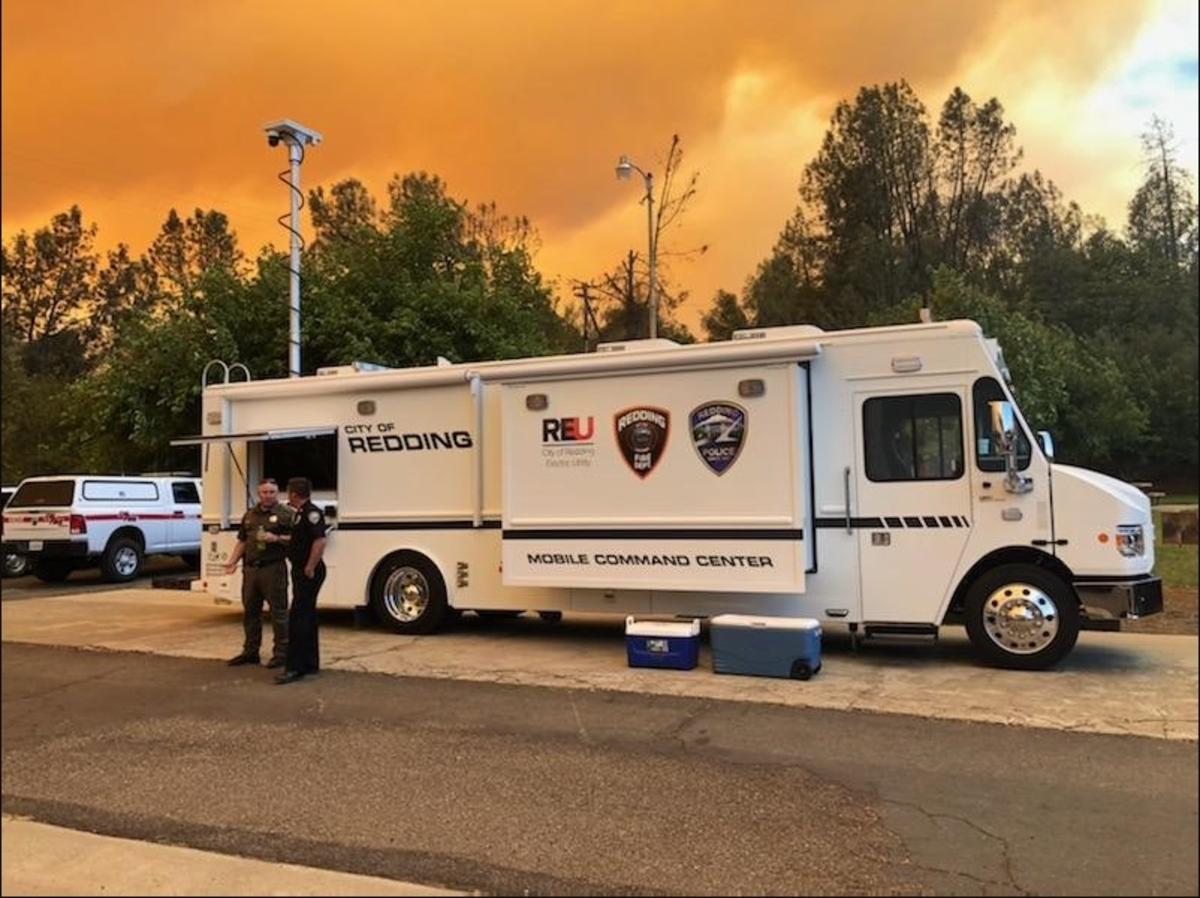 A Californian woman could be sentenced to up to nine years in prison for allegedly deliberately setting a forest fire. Authorities are continuing to investigate to determine if she is related to Fawn, the fire that broke out this week, Shasta County District Attorney Stephanie Bridgett said in a news conference.

According to firefighter testimony, 30-year-old Alexandra Souverneva was seen on September 22 by a J. F Shea Quarry worker. while it invaded the property of the company. The woman was told that she could not go her way as it was private property, but she ignored the warnings and went into the forest.

That same afternoon, Cal Fire officials were contacted to report a fire on the same property.

At approximately 8pm, according to the report, as officers tried to extinguish the fire, they found Sourverneva to one side of the blaze. She told one of the firefighters that she was “medically authorized“.

When local authorities asked the young woman why she was in the area, she replied that she was heading to Canada. In addition, she added that on the way she was thirsty and found what she believed to be bear urine and tried to filter it with a tea bag without success.

It was then that decided to light a fire to boil the liquid, drank it and continued on his way without putting out the fire, claiming that everything “it was too wet to start a fire“.

Moments later Sourverneva said she saw helicopters “throwing something pink” at the trees near her, then got stuck in the undergrowth and that’s when the firefighters found her.

When the authorities asked him to empty his pockets, they found two CO2 cartridges, a lighter, and a container containing “a green leafy substance that she claimed was smoked that daySaid an officer.

Souverneva faces charges related to deliberately start a fire and also for creating a fire caused in a state of emergency, which is currently in force precisely because of the recent fires in California.

Prosecutor Bridgett also assured that as the investigation progresses more charges could be added against the 30-year-old woman, who on her LinkedIn profile calls herself a “shaman”.

With information from Redding Record-Searchlight