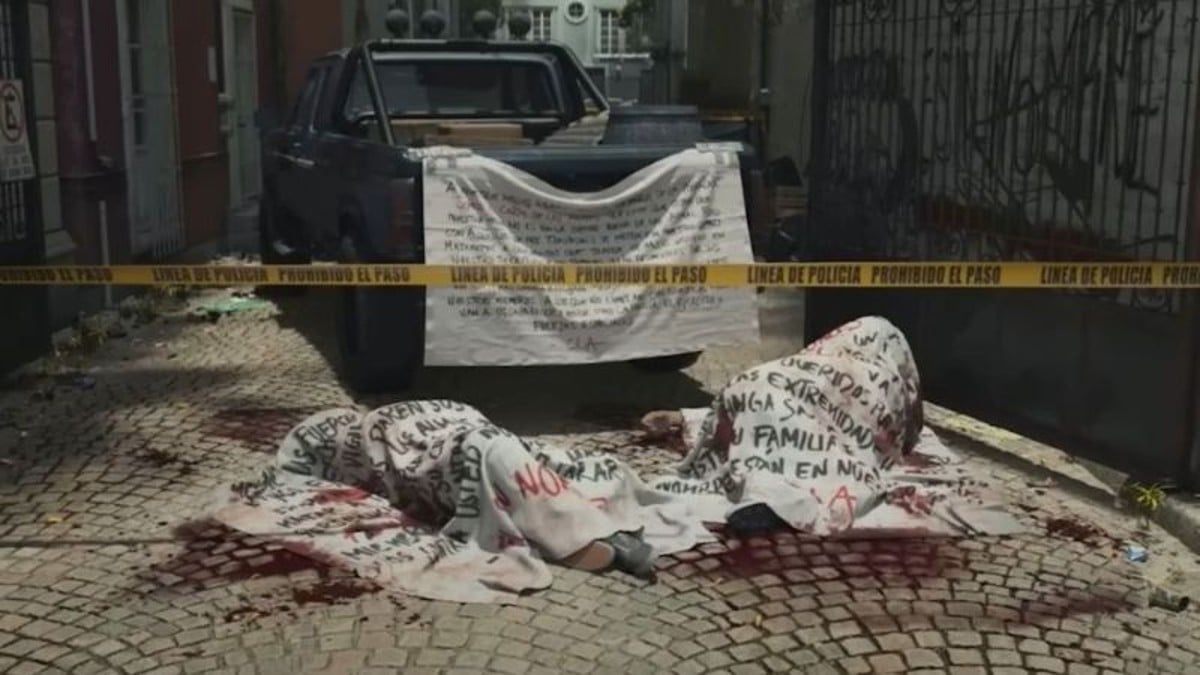 the famous video game Call of Duty which is characterized by its war actions, released its new version in which a mission set in Mexico appears, although, perhaps, it is not to the liking of the authorities of that country.

under the name “Cartel Protection”, said mission portrays the violence generated by organized crime in Mexicowhere the so-called narcomantas are present and you can even listen to a corrido.

The scene takes place in a town called “Las Almas”, where members of Task Force 141 are guided by a Mexican agent named Alexander Vargaswho goes through some places of that town.

In a preview of the video game that will be released this October 28, agent Vargas can be seen expressing to a soldier: “Hey, calm down, calm down, it’s normal here”after he was surprised to see that some people in the town are carrying weapons.

Likewise, he explains to the special forces how drug trafficking operates, in particular the Las Almas cartel, and how it is in collusion with the army and the police. “Weapons on the street are the jurisdiction of the police… Here there are few who exercise the law and those who oppose it disappear“, he points out.

In another scene, the agents of the operative force 141 are seen passing by a place where there are people executed and wrapped in narcomantas with a message from a criminal known as “El Sin Nombre”.

In the same way, the team avoids a checkpoint of the Mexican army, as they explained that it was already bought by organized crime. “There are troops that ‘El Sin Nombre’ manages, as I told you, it is everywhere”Vargas sentenced.

In an interview offered to the Xataca site, the creators of the video game mentioned that their goal was to create a Mexican superhero. “In the end, this is entertainment, but in that sense we are always very, very attentive. The cartel, in our game, is not charming or glorified at all, they are the bad guys, and if you are a villain in the Call of Duty universe your time is short, “said one of the creators.

You may also like:
– New graphics of Call of Duty Modern Warfare 2 surprised the public.
– Criminals use Free Fire and Fornite to turn minors into victims of sexual crimes.