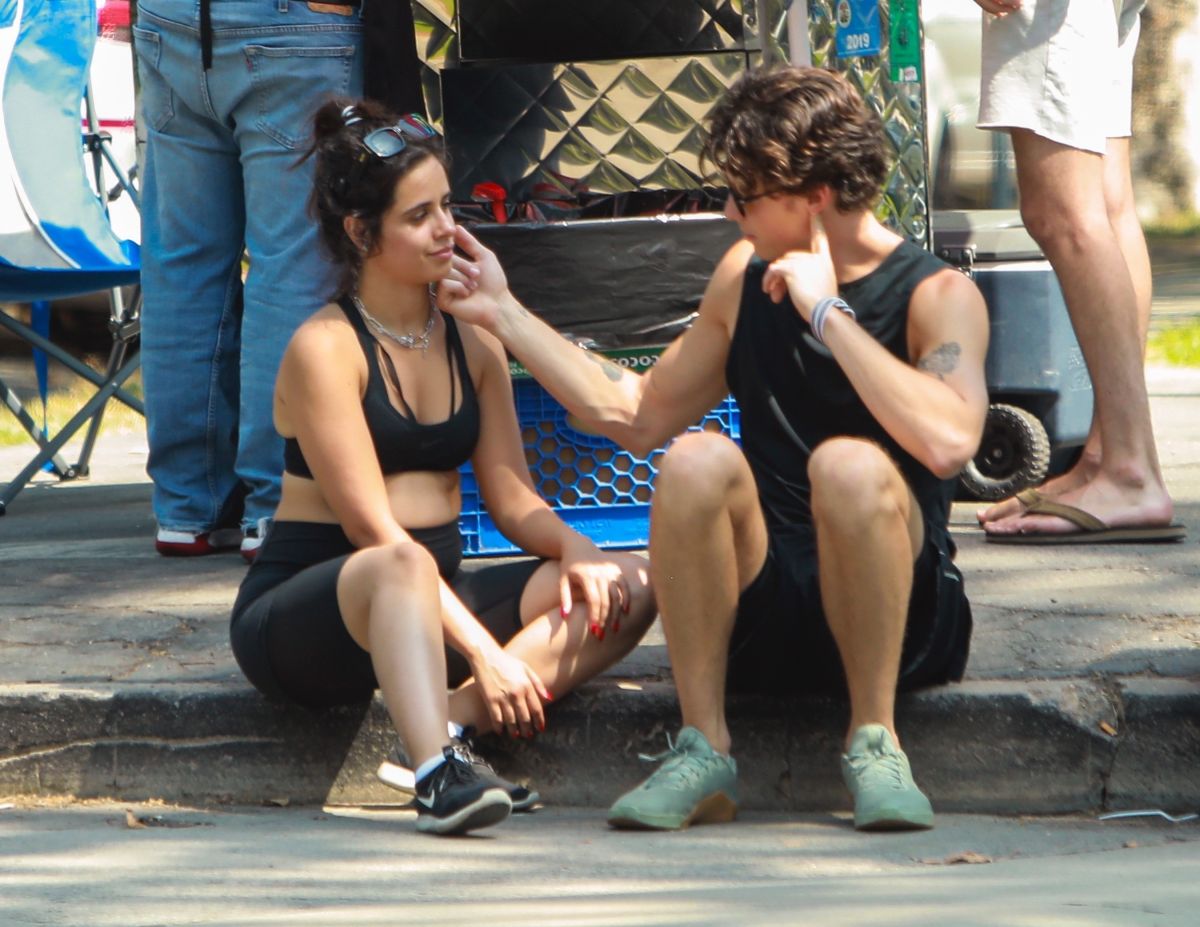 Throughout 2021 we get used to seeing Camila Cabello walking their dogs accompanied by Shawn mendes through the streets near her home in Miami, where her boyfriend had settled to spend the period of confinement together.

However, those public appearances ended when the couple announced their breakup by surprise in November of last year, clarifying that they still loved each other very much “as human beings”, but not on a romantic level.

“We have decided to end our relationship, but our love for each other as humans is stronger than ever. We began our relationship as best friends and we will continue to be ”, they shared in a joint statement and perhaps it is for these reasons that they were seen reunited again.

The two singers were caught in a city park with their Golden Retriever, Tarzan, whom they adopted together in late 2020.

In the images taken by the paparazzi, they can be seen sitting on a bench or resting under a tree, displaying body language that made it clear that they continue to feel very comfortable in each other’s company.

Rumors about a possible reconciliation did not take long to jump, although before anticipating events it should be remembered that Shawn confessed a few days ago that he is going through a difficult time to explain why he had put social networks aside and Camila may simply have wanted to support him .