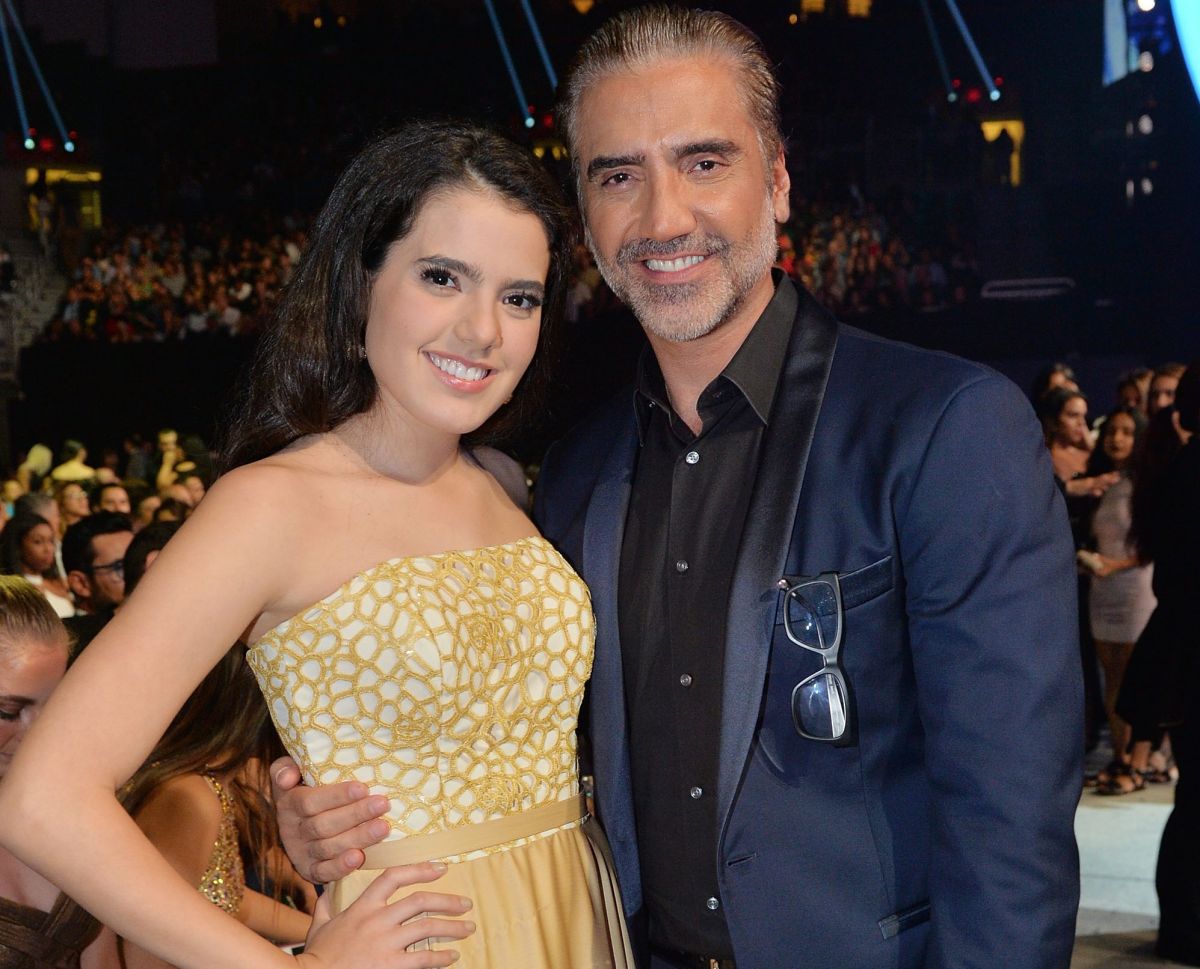 A mansion that belonged to the singer Alexander Fernandez in Puerto Vallarta is currently abandonedthis was recently proven in a video posted on the ‘I’m Gerald’ YouTube channel.

The property She is known for having appeared in the music video for the song ‘Quiéreme’ and for the singer’s daughter, Camila Fernández, this residence is important for the moments she lived in it.

Camilia, from Guadalajara, told some details in the television program ‘Ventaneando’. He first talked about his life, her two-year-old daughter and some projects that she has underway.

In the program they asked him for details about his family’s old house and mentioned the video published by the youtuber.

“I saw this video because my mom sent it to me and my guts twisted“, the singer began. She assures that in her mind she keeps another house that she has nothing to do with the one shown recently.

She remembers that there was a pool where she and her brothers had fun, there were also many hammocks and horses that they rode.

The location of the property also allowed some animals such as skunks, anteaters and others to enter.

“We live unparalleled experiences,” he says.