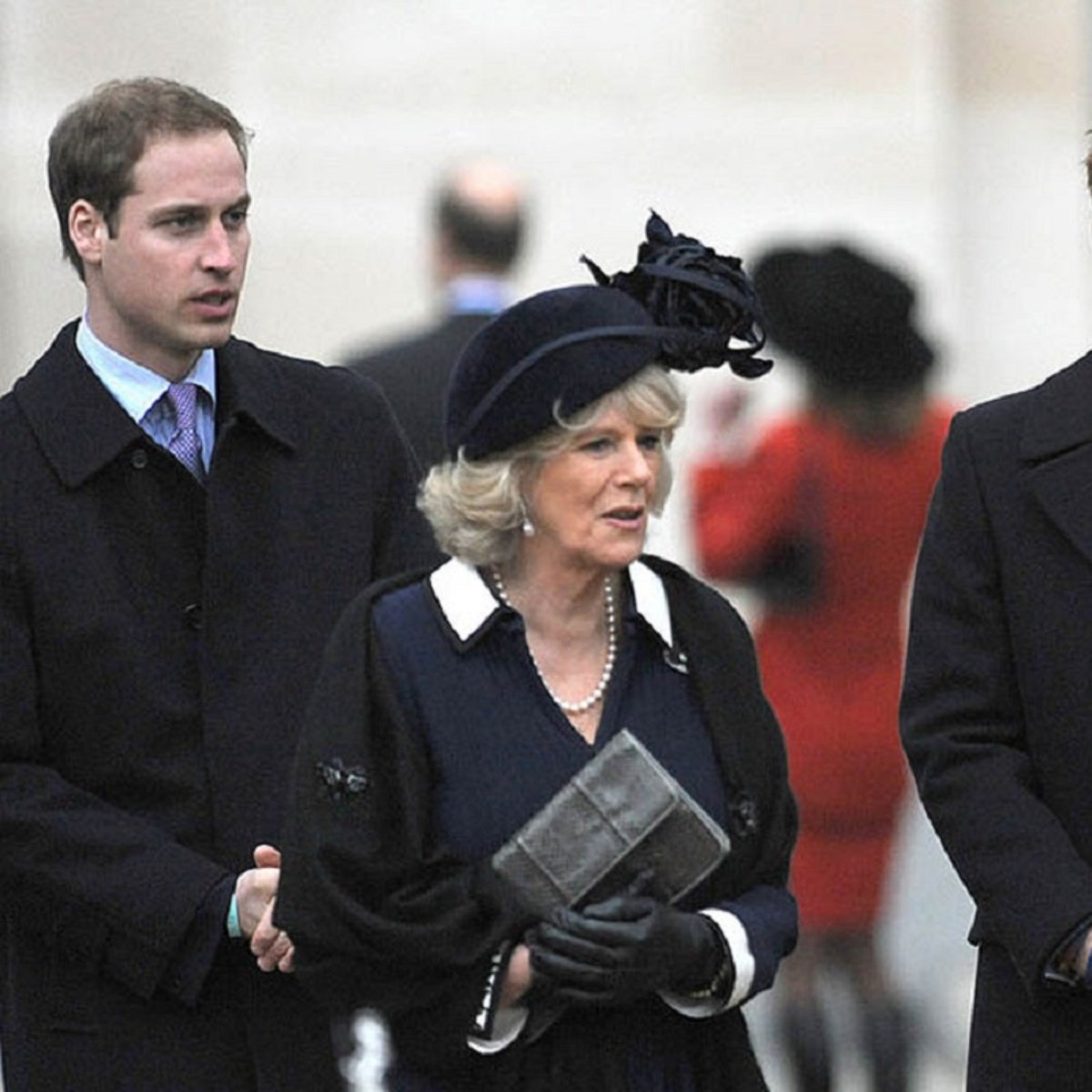 Camilla Parker She is not the most beloved member of British royalty of all, in fact, many hate her, and all because it was learned that she was the third in discord in the marriage of the Prince carlos and Lady Dibut now that Queen Elizabeth II has assured that she will give him the title of Queen consorthow will they feel harry and william?, Here we tell you!

On AmericanPost.News We reveal to you that Camilla and Carlos never stopped seeing each other, despite the fact that he married Princess Diana and she had Andre Parker Bowles as her husband.

Previously we told you when the daughter-in-law of the English sovereign tested positive for COVID-19; however, now we will tell you how her stepchildren will feel knowing that she is the next queen of England.

This is how Harry and William feel about Camilla Parker

It has been Christopher Andersen, a royalty expert who exclusively told Us Weekly what Lady Di’s children might be feeling when they know that their stepmother will be Queen Consort, these were his words:

“They’re in between who can and can’t get over the negative feeling.”

Also, he explained that at this time both must be concerned about the health of Elizabeth II, and the fact that the current monarch made it known that she wanted to give Camilla that title could not help at all the difficult situation that is now being experienced, since, even his announcement created divisions within the royal family.

Given this, the specialist assured:

“…I can tell you right now that Harry and William had no idea this would happen.”

It is worth mentioning that the announcement by Elizabeth II about the wife of Prince Charles was surprising for the British, but even internationally the news fell like a bucket of cold water for all those who love the memory of Lady Di, how do you feel when respect?

How many children does Camilla have?

Learn more about this ‘royal’ by reviewing Camilla Parker. How old is Prince Charles?