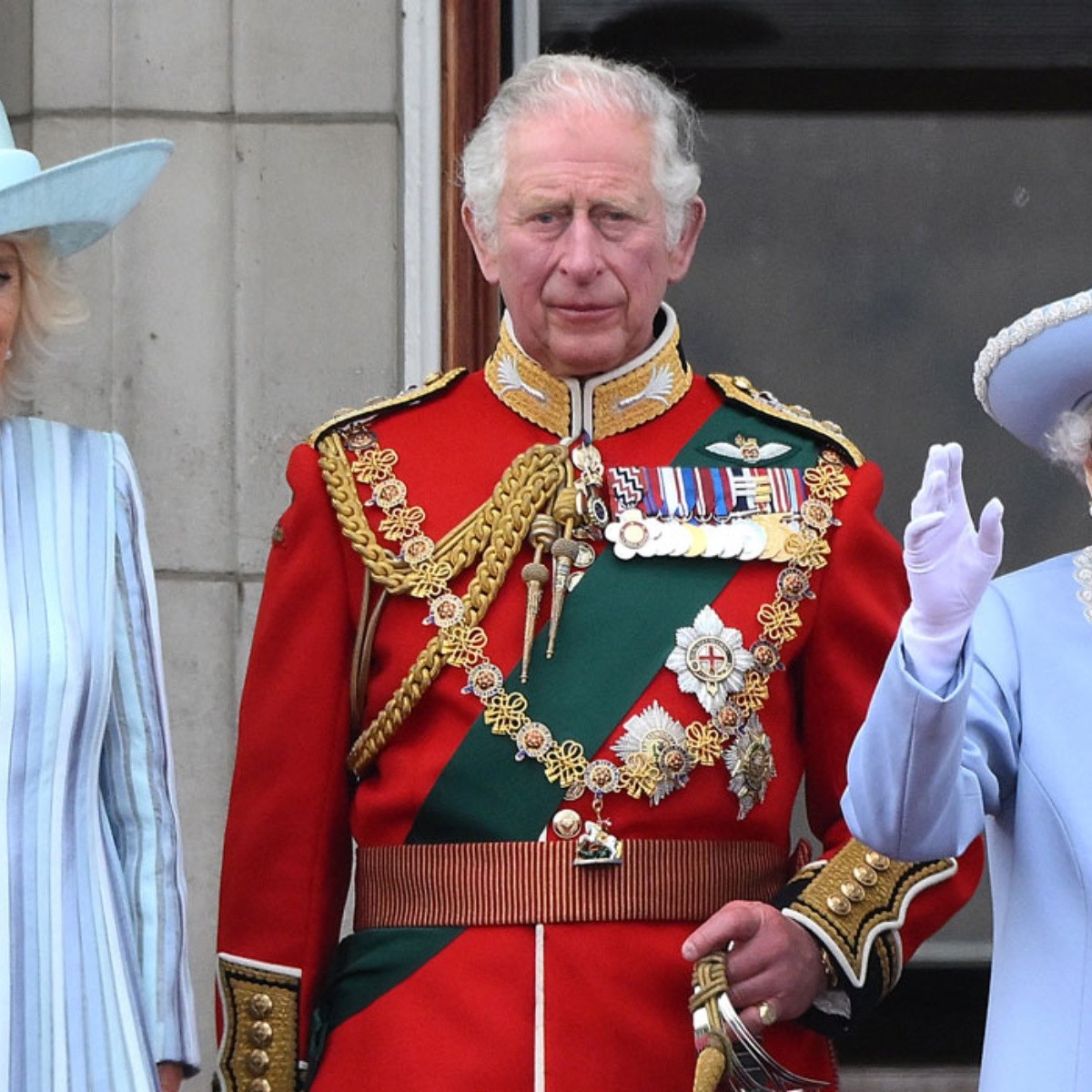 After the death of Queen Elizabeth II, which occurred this Thursday, September 8 at Balmoral Castle, in Scotland, United Kingdom, his son Carlos is the new king. This makes his wife, Camila, the new queen consort.

Carlos and Camila married after the death of Diana of Wales, known as Lady Di. Before her marriage to Carlos, Camila was known as Camila Parker Bowlesfor the surname she had from her first husband, whom she divorced to marry the prince.

However, for many years, Camila was not viewed favorably by the people of the United Kingdom, since they considered it treasonable to have married Carlos after Diana’s death in a car accident in Paris.

Various surveys indicated that Camila’s popularity was below 20 percentsince in the imaginary, Lady Di should always be considered as queen.

For decades it was speculated that Camila would not be named queen, but this doubt was dispelled by Elizabeth II herself in life; It was at the Platinum Jubilee (2022), when Elizabeth II said that she wanted Camila to be recognized as queen consort when Carlos became king.

“When, in the fullness of time, my son Carlos becomes king, I know that they will give him and his wife Camilla the same support that they have given me, and it is my sincere wish that, when that time comes, Camilla be known as queen consort while continuing her own loyal service,” Elizabeth II was quoted as saying by The Mirror.

What is a queen consort?

A queen or king consort is the person who marries the inheriting king or queen, that is, the husband or wife of the monarch who is in service.

Even a king or queen consort can make public appearances on their own and take the burden off the monarch.

There have been various consorts in the British monarchy, but the most notable have been two men: Prince Albert, consort to Queen Victoria, and Philip of Edinburgh, who was king consort for 70 years in the reign of Elizabeth II.

A member of the provincial gentry, Camilla Shand met the prince in 1970 during a polo match. Despite not belonging to the nobility, the young woman moved in the same social circles as Carlos.

Born on July 17, 1947, the daughter of Major Bruce Shand and Rosemary Cubitt, wealthy landowners, she was educated in the best private schools, first in London, then in France and Switzerland.

Upon his return to the UK, the gossip press attributed him to relationships with coveted bachelors such as Kevin Burke, the son of an aircraft manufacturer, or Rupert Hambro, a member of the extremely wealthy Hambro banking family.

She even has some ties to the royal family: great-granddaughter of Alice Keppelone of the lovers of King Edward VII, great-great-grandfather of Carlos, Camila would have used this anecdote to approach the prince in 1970, asking him if he was “tempted” to follow in his ancestor’s footsteps.

The marriage of Camila and Carlos

After the divorce of Carlos and Diana, in 1996, Camila, divorced a year earlier, was able to start appearing publicly with Carlos. But the death of the princess in a car accident, in August 1997, in Paris, once again relegated her to the shadows.

For many Britons, she was “the other one”, who had shattered the fairy tale.

Little by little, however, he managed to leave that image, imposing himself with the prince until in 2005 his situation was consecrated with his wedding in Windsor in the presence of the queen.

The ceremony drew a crowd of 20,000 who cheered the couple, who multiplied their travels and royal engagements as Elizabeth II got older.

“Camila never had the ambition to be a princess, duchess or queen. He just wanted to be with the Prince of Wales,” said Penny Junor, Charles’s biographer, on the occasion of his 10th wedding anniversary in 2015.

Getting accepted by the royal family, and especially by Charles’ sons, Princes William and Harry, was not easy.

“The boys loved their mother and knew what she thought of Camila. But she could also see how lonely her father was and how this woman set his heart on fire again,” added Junor.

With a sense of humor, simplicity and ease, he gained popularity and visibility by committing himself to causes such as violence against women or the defense of animal rights.

And many ended up acknowledging the positive impact it has had on their husband.