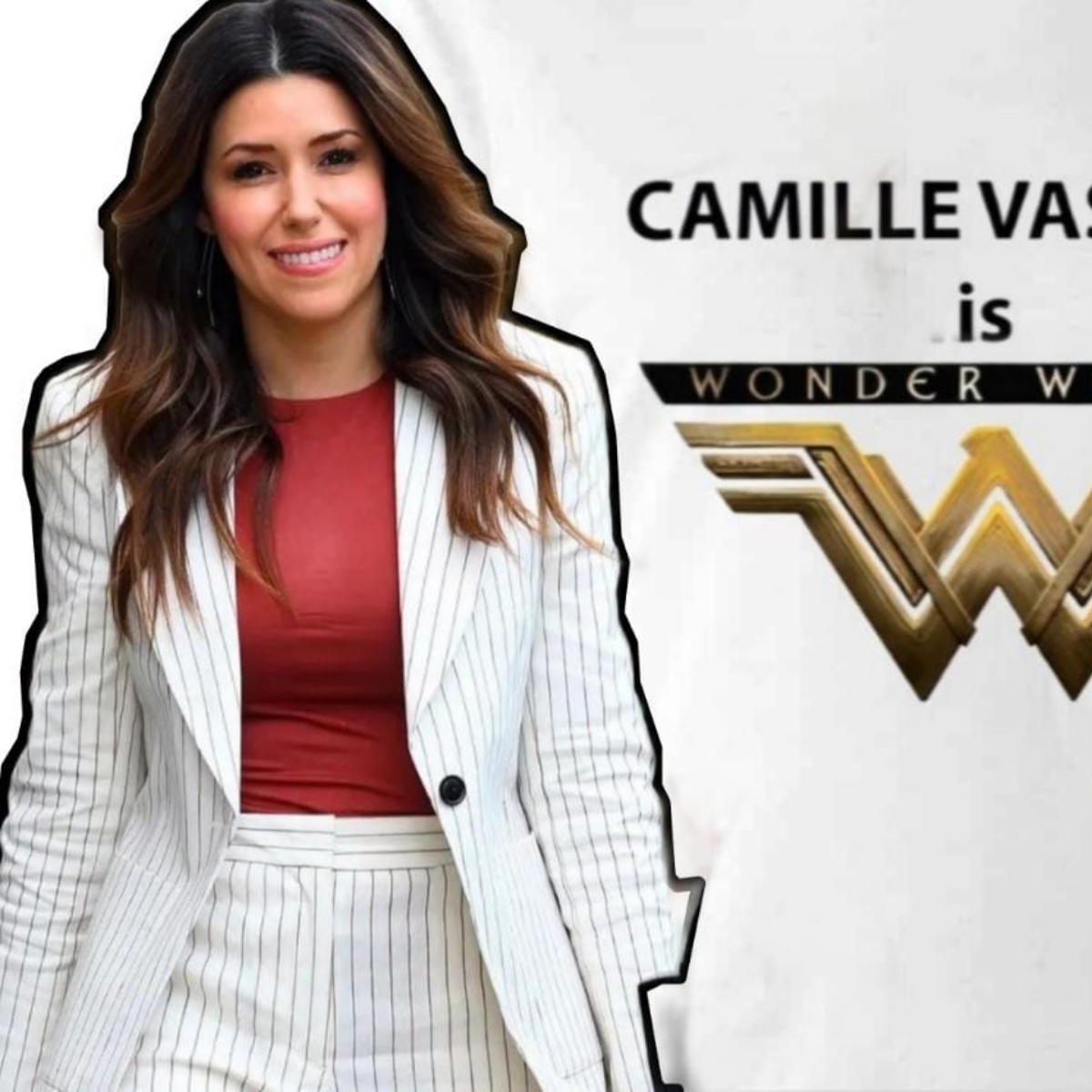 Camille Vasquezwho rose to fame for giving victory to Johnny Depp in the media defamation trial against Amber Heard, went viral on social media after it became known that she was called “Wonder Woman” by help a man who passed out on a plane.

According to information revealed by the TMZ site, the acclaimed lawyer was on an American Airlines flight to New York when a 70-year-old man collapsed and hit his head in front of her and her bodyguards. Given what happened, she proceeded to give him assistance advised by telephone by his brother-in-lawwho is a doctor.

After managing to stabilize the septuagenarian and leave the case of a surgeon who was traveling with them, the actor’s lawyer was congratulated by the other passengers while The flight attendants nicknamed her “Wonder Woman” and gave her two bottles of champagne. to thank his noble gesture, which is already in the main news of entertainment.

Camille Vasquez is promoted at her job

This fabulous news comes weeks after it was revealed that the actor’s lawyer was promoted to partner at the law firm Brown Rudnick where she works. According to Internet reports, his team is proud of the litigation work, which guaranteed victory to the former star of Disney’s Pirates of the Caribbean saga.

It should be noted that his participation in the defamation trial against Amber Heard was acclaimed by the public because She knew how to deny with evidence and on more than one occasion the statements she made against her client. One woman was even surprised by getting a tattoo of her silhouette as an ineffable sign of admiration.

It may interest you: Fans of Johnny Depp show their love for Camille Vasquez in this way

Who is Camille Vasquez?

As previously reported by AmericanPost.News, Camille Vasquez She became famous on social media defend johnny depp in defamation trial who pitted against Amber Heardfrom which he managed to emerge victorious after 6 weeks of strong litigation.