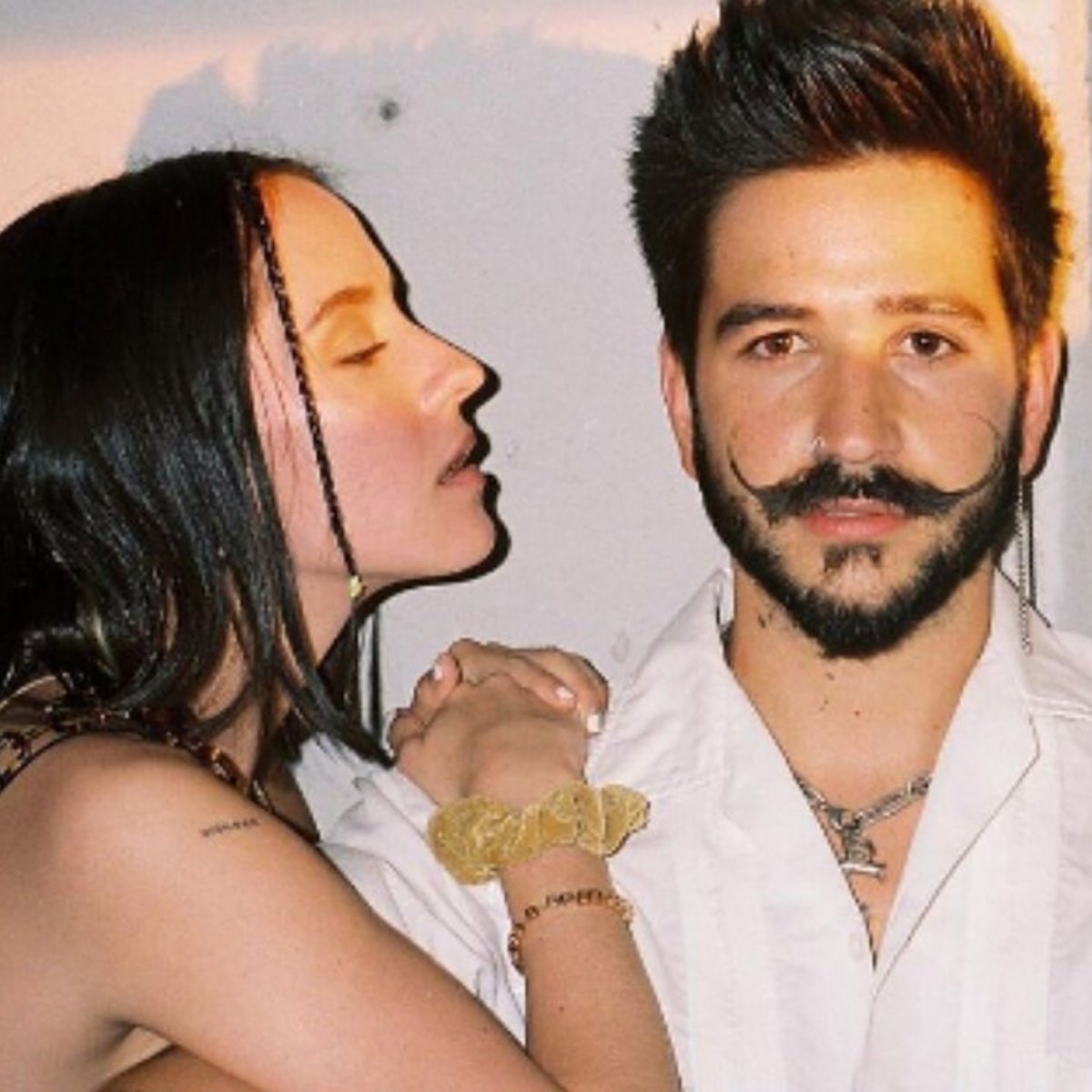 Camilo Y Eva Luna They shared on social networks the great illusion of furnishing their home while waiting for their first Indigo child, and that is that the couple bought their first sofa.

The new acquisition of the singers is a light gray room, and their emotion was so great that they published photographs of their material achievement.

Let us remember that in AmericanPost.News We let you know that Camilo and Evaluna will be parents and they announced it in the video for their song ‘Índigo’, which bears the name of their son.

In another of the images, Camilo and Evaluna pose for a selfie next to the new sofa.

In the description of the photographs, Camila and Evaluna wrote: “We have a sofa, our first sofa.”

Camilo and Evaluna are one of the favorite couples of the show, as they constantly share moments of their relationship, where they show the great love they have for each other.

Fans of the couple enjoy seeing the couple’s growth, which is sweetly awaiting little Indigo.

After the singer Camilo and Evaluna shared with their followers how they furnish the house where they will live with their baby, they did not take long to react.

“I am too proud of you two”, “Bellos, congratulations”, “Little by little they are filling your home”, some of their fans wrote.

How long is Evaluna pregnant?

The singer Evaluna is in the sixth month of pregnancy, which is undoubtedly one of the most anticipated in the entertainment world.

The couple announced the news of their pregnancy, with the release of a musical theme, which had hundreds of positive reactions from friends, family and millions of fans.

With the recent publications, his followers assured that they most likely have a new song at the door, since they usually release a new theme after each achievement.

fans of Camilo Y Eva Luna They are very aware of the couple’s publications, which quickly become a trend in social networks.