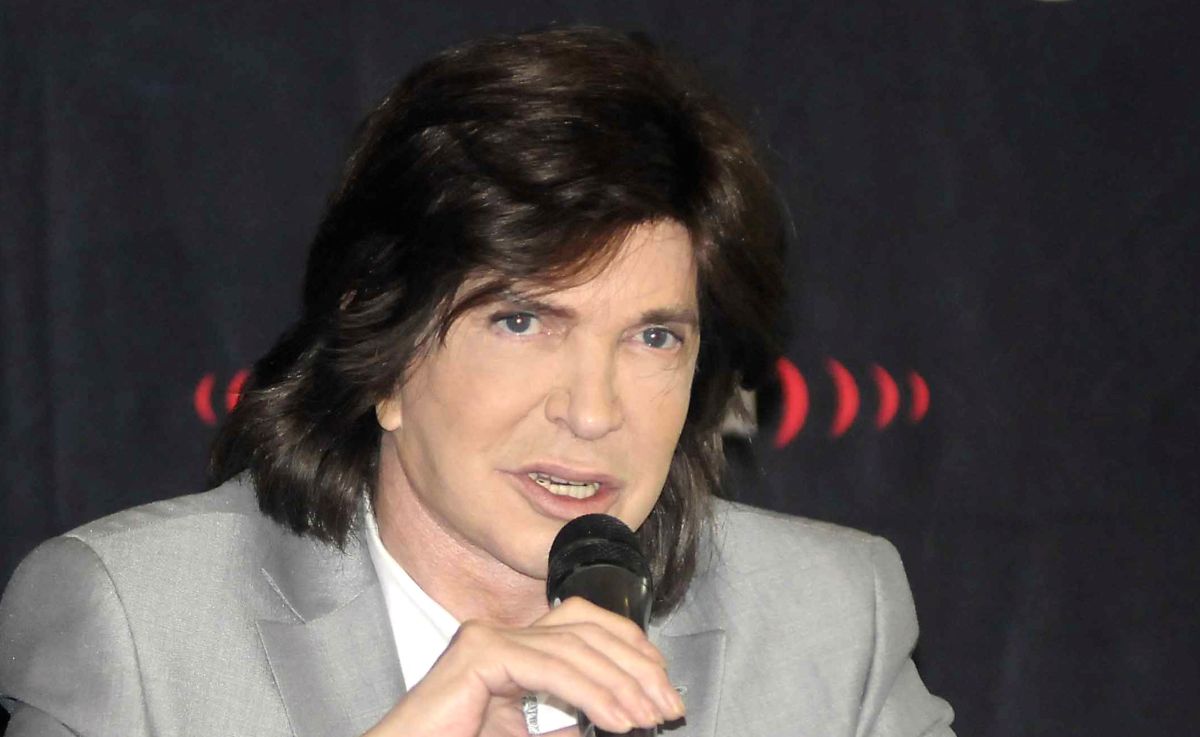 Camilo Sesto’s son, Camilo Blanes, was rushed to a hospital in Madrid, Spainrevealed the magazine Semana. Although the reasons why his health was complicated are not known, it is speculated that it could be related to addictions.

According to Spanish media, ‘Camilín’, as his family and friends affectionately call him, entered the clinic on Wednesday, November 24. His mother, the Mexican Lourdes Ornelas, and his girlfriend María, have not separated from him, because despite the fact that his condition remains stable but serious.

The same entertainment sites reported that the son of the interpreter of ‘Perdóname’ and ‘El amor de mi vida’ had been partying this week to celebrate his 38th birthday, which was this November 24; This is why they began to speculate about a presumed relapse in their addictions to alcohol and other types of substances.

Also read:  Salma Hayek spoke about racism in her career: "I have the reward for the penalties I went through"

For a few months, his close circle had already expressed concern about his state of health, since since the death of his father that occurred on September 8, 2019, Camilo Jr. has been in deep depressionn that has led you to use some substances again.

Meanwhile, Lourdes Ornelas has not come out to declare what her son’s clinical prognosis is, which has caused various rumors to be made on social networks.

During the program ‘It’s already noon’, the journalist Alexia Rivas announced that she was able to contact a person close to the son of the unforgettable Jesus Christ Superstar, and this informant revealed that Camilín fell from his bicycle when he was taking a walk on a wet road near your house.

According to the source, The 38-year-old artist could not get up and was left in the rain and subjected to the low temperatures of the Madrid mountains, which would have complicated his state of health.

So far there is no official medical report, however, it is well known that Ornelas has wanted to treat his son’s addictions in a specialized clinic, but Camilo Blanes has refused and cannot be admitted without his consent, being older than age.

It should be remembered that a few months ago the magazine TVNotas consulted a person close to the family bosom of Camilo Sesto’s son and confirmed that “Camilito”, as he is also known, is going through a deep depression, which is accompanied by his addiction to alcohol and other drugs, likewise, the source of the aforementioned portal expressed its concern for Blanes Ornelas because he assured that “it is reaching worrying levels” and they fear that it will “take the wrong path.”