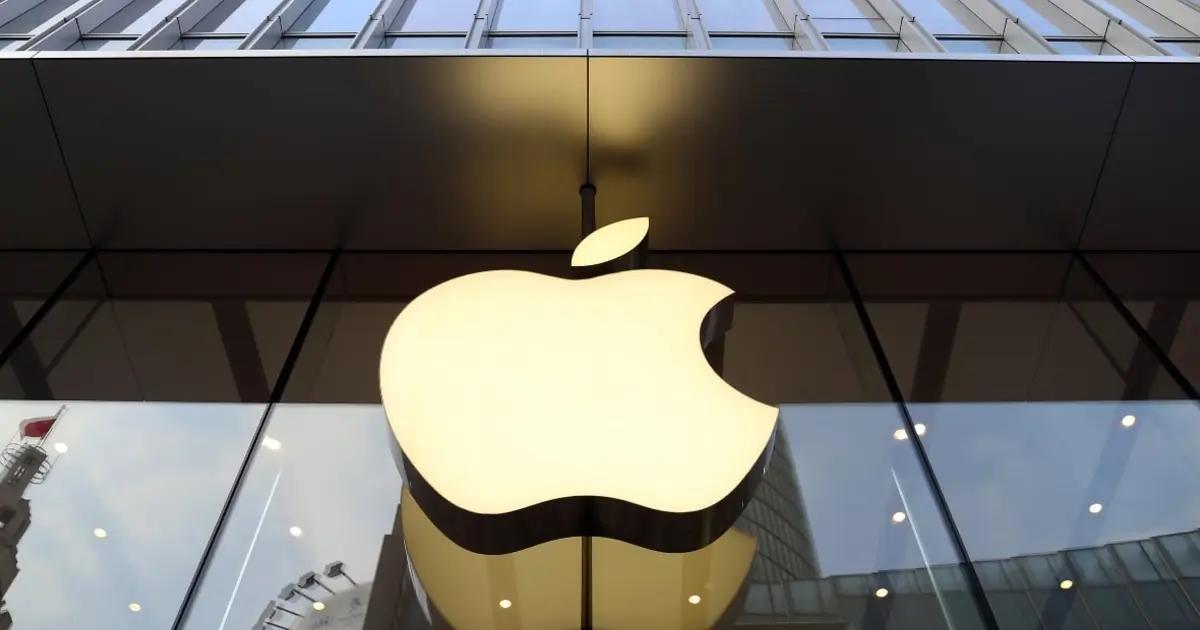 IT COULD SAVE LIVES! The new iPhone 14 has brought a revolution in electronic device technology. Not only did the color, size, and new improvements in its iOS draw the attention of buyers, but the new hardware and software system could solve and save the lives of the people who have purchased the product.

And this fact could have been verified recently. On October 3, six young people were in a car accident when they crashed into a tree in Nebraska, but the iPhone 14 of one of the victims alerted first responders to the incident and the family he had in his emergency contact record; unfortunately, he passed away, but the device alerted authorities, the New York Post reported.

The surprising improvements in iPhone 14

A company’s spokespersons told Efe that integrations of hardware and software are behind the new technology that allows the iPhone 14 and the new Apple Watch Series 8 smartwatch to detect traffic accidents. Gadgets have become one of the trends nowadays due to their design and popularity in the market.

This system is based on automated learning (known as “machine learning”) to identify elements that indicate that a serious accident has occurred, such as a sudden deceleration or sounds of creaking metal or breaking glass, and alert the emergency services to come to the rescue, reported the EFE news agency.

What is the update?

For this, the key lies in the exact integration between the hardware and software elements, as explained to EFE by Apple’s vice president for connectivity and sensors, Ron Huang, and the vice president of worldwide product marketing for the iPhone, Kaiann. Drance.

Thus, the algorithm that monitors the variables to determine whether or not an accident has occurred draws on data from movement sensors, GPS to detect sudden speed changes, and the microphone to measure noise levels and changes in pressure in the cabin, among others, said EFE.

iPhone 14 hardware software: What if there is an accident?

In the event of a serious accident, the phone may be thrown or damaged, rendering it useless, so the fact that the watch also includes this feature serves as an additional guarantee. In the same way, if something happened to the Apple Watch, the iPhone would act as an alternative to be able to give the alert signal, the EFE agency said.

To “train” the algorithm, those responsible for Apple simulated accidents with various vehicles and in different circumstances. For that reason, the spokespersons assure that false positives are thus avoided, that is, cases in which the system detects an accident that does not has occurred, they told EFE.

iPhone 14 hardware software: Could it be buggy?

However, according to a Wall Street Journal report published this Monday, several users indicated that their iPhone phones incorrectly notified the authorities of an accident while enjoying a roller coaster in the amusement park, reported the EFE agency.

But, in other cases, it can benefit people who have purchased this device. A clear example he observed is the case of the six young people from Nebraska. An iPhone 14 alerted the authorities, and family members were saved as emergency contacts about the accident. They were able to go to their aid.