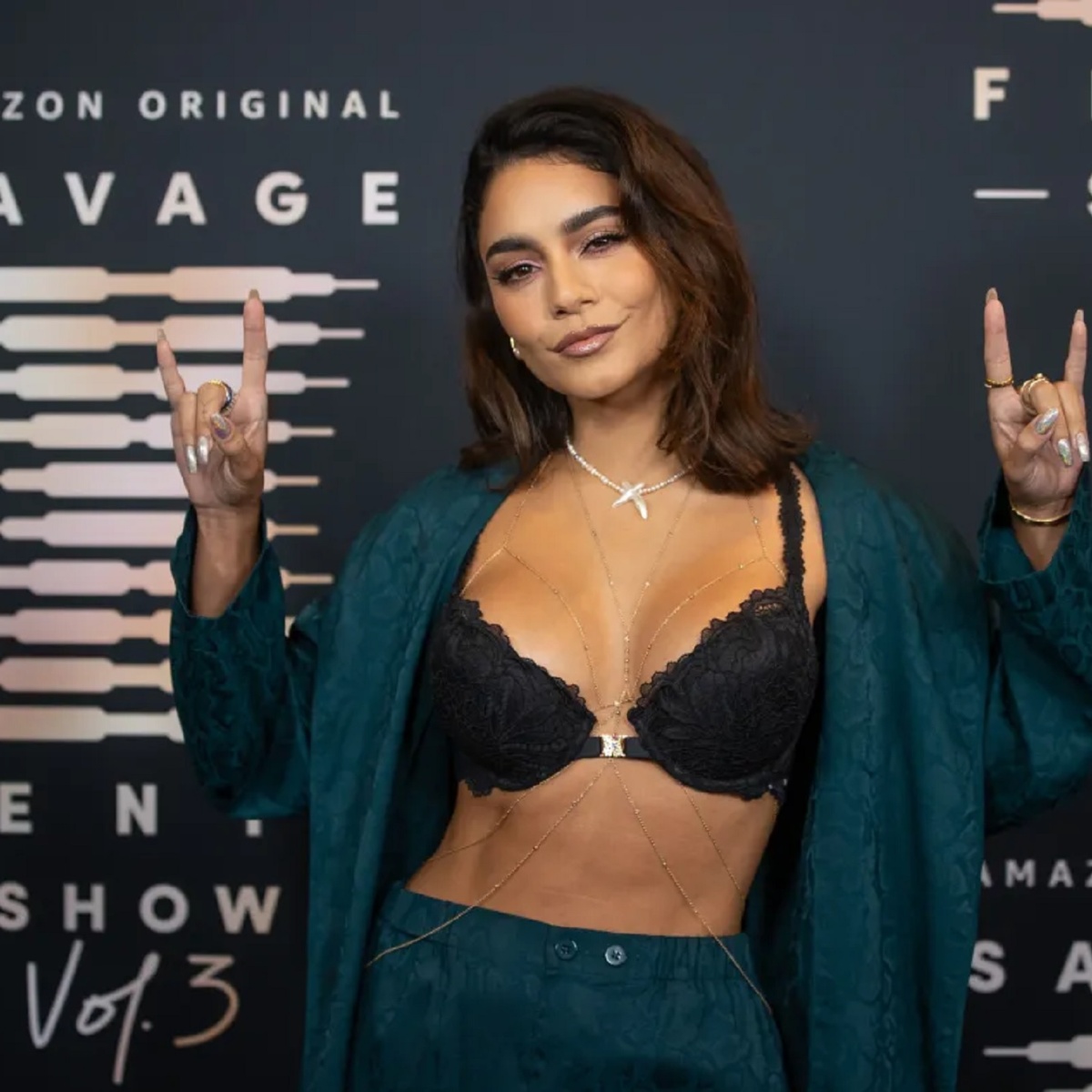 Vanessa Hudgens shocked his fans after making a recent statement where he assured that he has the gift of speaking with the dead, without a doubt a statement that makes the hair stand on end, he knows the details!

On AmericanPost.News we reveal to you that this famous actress has worked in productions such as “Princess Exchange”, “High School Musical” and “Tick, Tick… Boom!”.

We previously told you who she is dating; however, now we will tell you how she made it known to the whole world that she can see ghosts, you will not believe it!

Vanessa Hudgens has had encounters with the dead

It was on April 5, 2022 that the actress revealed to Kelly Clakrson during her attendance at The Kelly Clakrson Show that since she was 8 years old she realized that she could see something beyond the rest of the world, and that she already he got used to and accepted the presence of the spirit beings he can see.

Given this, she said that everything happened to her for the first time when at that age she was preparing to go to school when suddenly she said that there was a wind-up duck on her kitchen table and that it simply started walking next to her, that’s why , confessed:

“The unknown is scary, but recently I said: No, this is a gift and something I have the ability to do, so I’m going to lean into it.”

On the other hand, the famous said that to analyze radio frequencies very quickly, she uses a “spiritual box”, and of this, she said:

“Something about electricity that allows spirits to speak through it.”

How old is Vanessa?