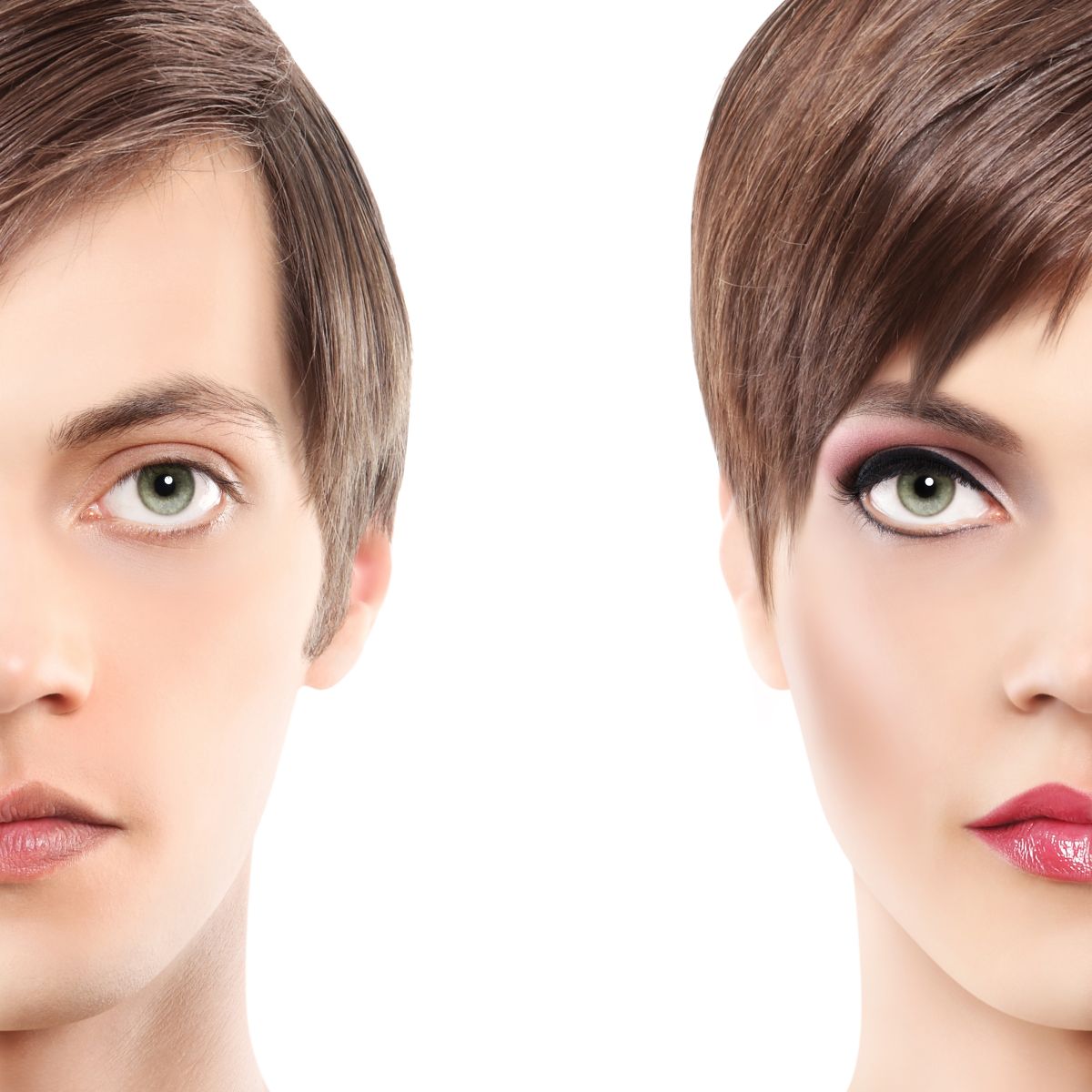 A frequent reason for consultation is the following: can a child between approximately 4 and 8 years old change his gender identity or “decide” his sexual orientation? The scientific answer is no.

In fact, people who change their gender are given hormonal treatment to have breasts, less hair and less beard, and so on. She also goes to the operating room for surgery, in order to “build” her female organs, for example, the vagina. These changes are irreversible and, therefore, if this man grows up to realize that he did not want to be a woman, he will never be able to have his penis, nor will he be able to change the process.

This is the situation of many children who have been “abused” by surgeons and psychologists. They should have prevented it, protected them from change. It is irresponsible or ignorant, because they destroy a human being, who on many occasions ends up committing suicide.

I repeat, until the age of 18, according to science, no human being should make this important decision in his life. Those who do and allow it are abusing children who are not trained or ready. Whoever wants to change from male to female, or vice versa, needs to be deeply evaluated.

Why is it not clear? It’s simple: in adolescence, the process of feeling who really attracts you, who you want, and with whom you want to share your life begins. This is called sexual orientation. In this process, you may feel insecure, even have sex with people of the same sex, just out of confusion, and not yet know what you really want. But, that does not say whether or not that person is homosexual. It is not having sex one day with someone of the same sex that defines your sexual orientation, but who you love and desire, who you want to be with, who you fall in love with.

Bottom line: gays and lesbians don’t have a problem with their body. They love each other as men or women, they dress according to their gender, they do not want to have surgery or change their gender and they only fall in love with someone of the same sex. Many people confuse the two.

It is time that atrocities like these are not committed. We came to protect and guide our children, never to make them what we want. We must respect these people. No one chooses to be gay or to be born in the wrong body.