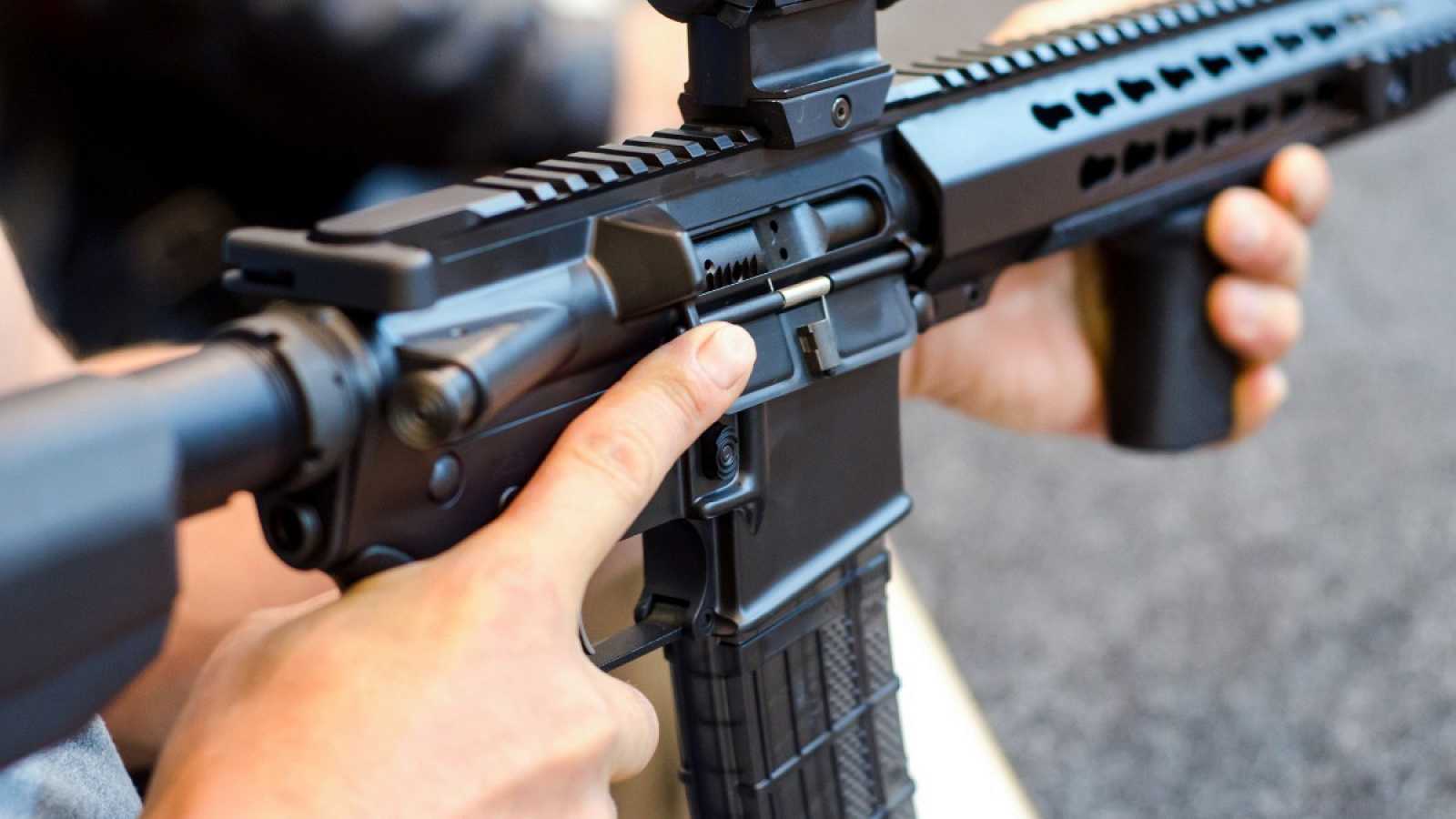 This Friday the government of Canada confirmed the law that prohibits importing weaponsin an attempt to stop the violent acts that have occurred recently in the North American country, where imported ones are used regularly.

Medical Frameworkminister of Public security spoke in favor of the measure due to the risks that people have their own weapons, mentioning that “they have a single purpose, to kill people”, making the government’s position clear.

The ban, however, is temporary against companies and individuals, while the new “national freeze” law, which is expected to take place in the fall of this year.

Gun violence survivors’ groups have spoken out in favor of these measures, saying it is an important measure to prevent the firearms market from expanding across the country.

Gun lovers complain about the measure

The Canadian Coalition for Gun Rights (CCFR)for its acronym in English), was upset by the government decision, stating that it is an abuse of the state to promulgate these measures.

“If the government really wanted to strengthen public safety, it would do everything possible to ban the illegal importation of revolvers and pistols into Canada,” said the leader of the movement.

They questioned that Canadians cannot legally use guns now, after 100 uninterrupted years where they could have them with them without any law preventing them, until a shooting that caused Trudeau to ban rifles.

It may interest you: Trudeau announces a plan to freeze the purchase of firearms in Canada

Increase the purchase of weapons

as we tell you in AmericanPost.NewsAfter restrictions on the sale of assault rifles were imposed, people panicked and bought more weapons, but everything became more acute when they heard about the government’s plan.

Justin Trudeau announced that it would freeze arms sales in Canadaand arms purchases throughout the country skyrocketed, given the latent possibility that this law will be complied with.