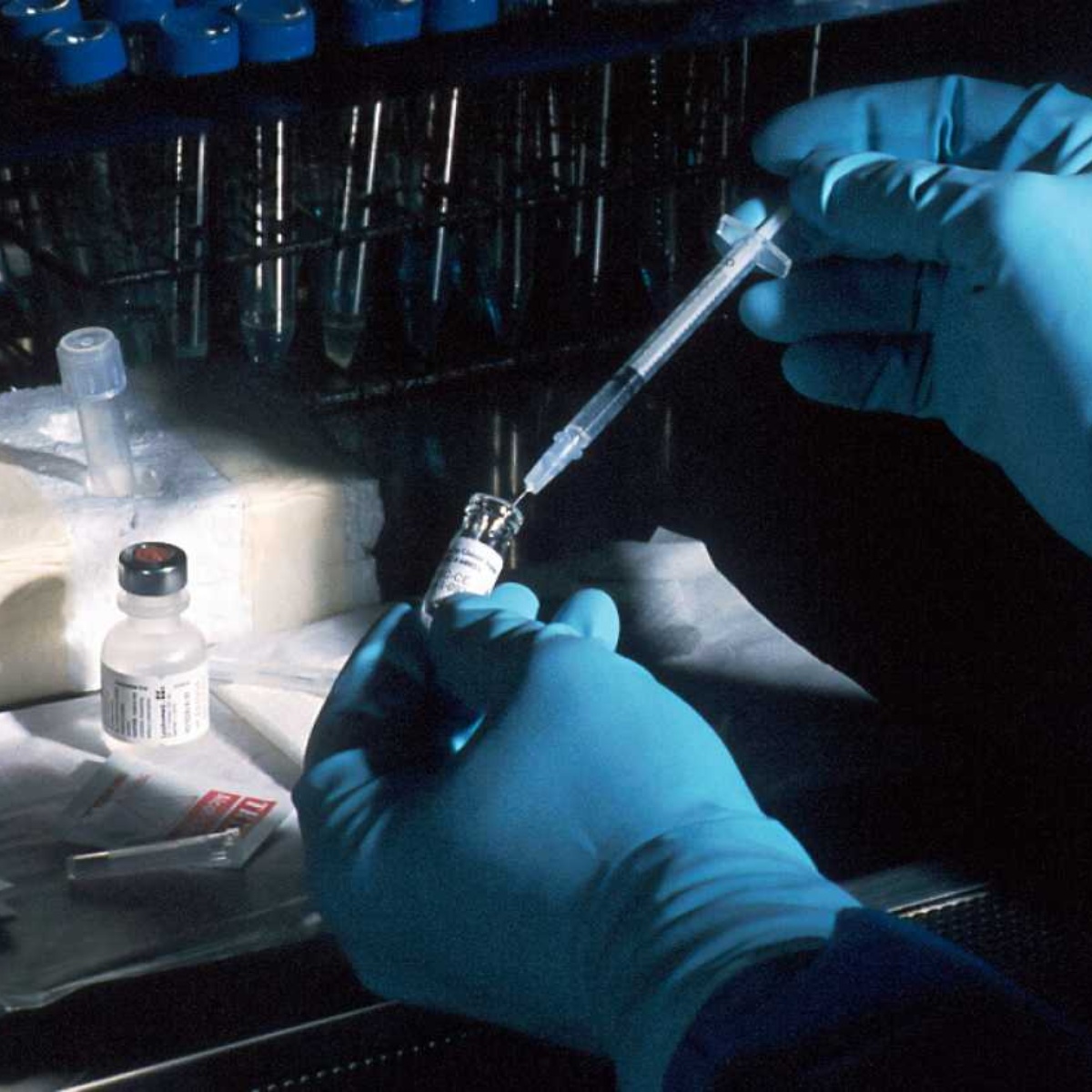 Two cases have been confirmed monkey pox in quebecthe first cases of this type in Canadaaccording to the country’s health authorities.

The Public Health Agency of Canada (PHAC) said it has alerted Canadian public health authorities to look for symptoms in patients, regardless of whether they have traveled or not.

First cases of monkeypox in Canada

“This is an evolving and ongoing investigation, both in Canada and around the world,” PHAC said in a statement Thursday.

As we report in AmericanPost.NewsDr. Mylène Drouin said there were 15 suspected cases on the island of Montreal, one on the south coast and one north of Laval.

It’s unclear if the two PHAC-confirmed cases are among those 17. “Most of our cases are not serious,” Drouin said.

Until now, monkeypox outbreaks have been mainly confined to central and western Africa, but in recent weeks suspected cases have been identified in the United States, United Kingdom, Portugal and Spain.