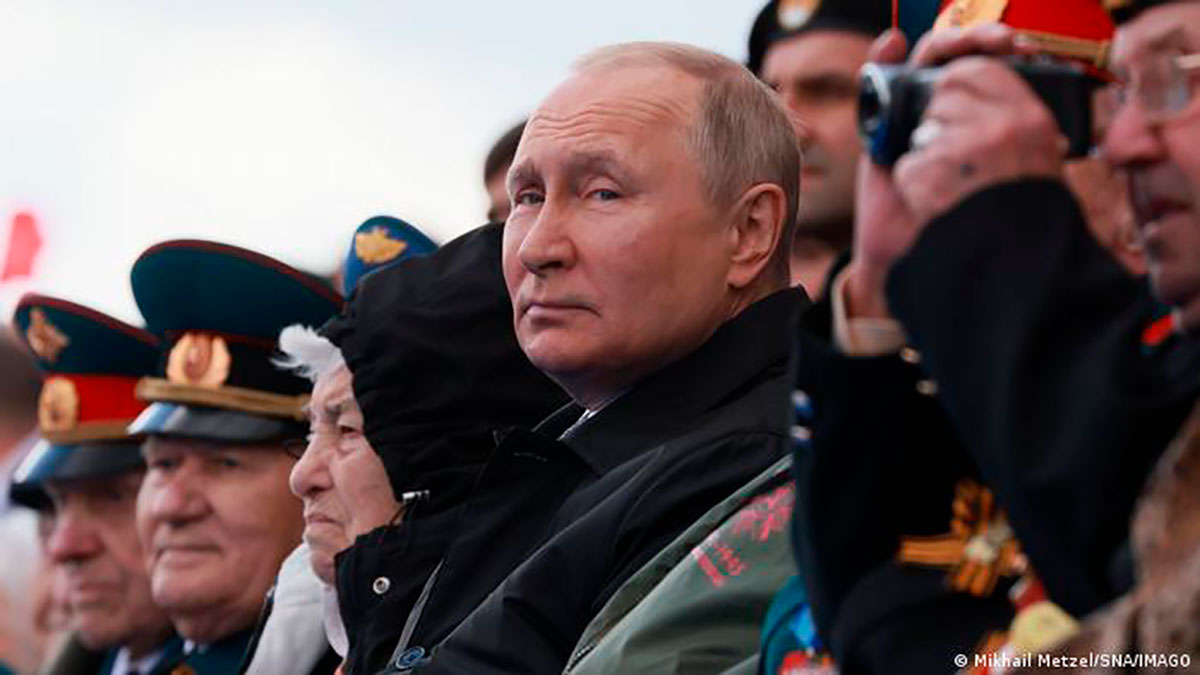 Canada will prevent Russian President Vladimir Putin from entering the country; his Foreign Minister, Sergei Lavrov, and his relatives, as well as other senior Russian officials and oligarchs who have been sanctioned by the country, the Canadian government announced this Tuesday (05.17.2022).

Canadian Public Security Minister Marco Mendicino explained in a statement that the government is going to amend immigration laws to prevent individuals who are sanctioned by Ottawa from entering the country.

In the face of the Putin regime’s brutal attack, Canada stands with Ukraine – and we will hold Russia accountable for its crimes.

That’s why we just announced that we’re banning roughly 1,000 Russians – including Putin and his accomplices – from entering Canada.

In response to Russia’s invasion of Ukraine, Canada has imposed economic sanctions on Putin, Lavrov, as well as their daughters and other close relatives. Canada has also sanctioned hundreds of top officials and oligarchs from Russia, Belarus and Ukraine aligned with the Kremlin, such as Roman Abramovich.

The official said that, in the face of “the brutal attack by the Putin regime,” banning key individuals from Russia from entering the country is one of the ways Canada can hold itself accountable for crimes committed in Ukraine.

After Mendicino’s announcement, the Executive presented in the Senate the amendments to the immigration laws to make effective the prohibition of entry into the country of Putin and his relatives. After approval in the Senate, the changes have to be voted on in the Lower House of Parliament before they come into force.

The Putin regime’s attack on Ukraine is a war on democracy, human rights and the right of Ukrainians to choose their own future. A central part of our response has been economic sanctions. https://t.co/9GLRpSratu— GC Newsroom (@NewsroomGC) May 17, 2022