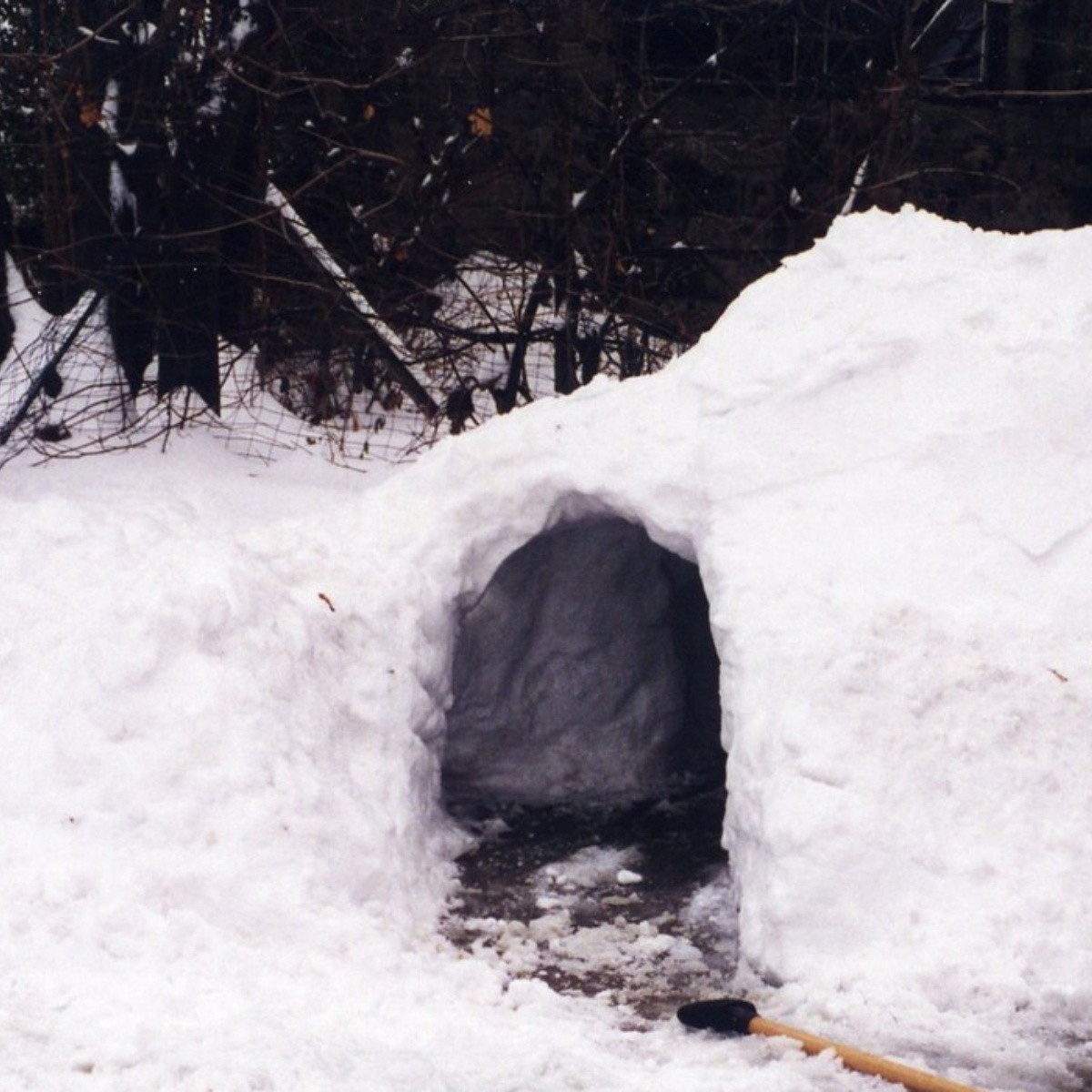 Filleting a fish, lighting a campfire, or building an igloo: in Canada’s Arctic, Inuit youth are encouraged to connect with their culture to prevent depression and suicide.

A dozen young people gather around instructor Alex Flaherty. They don’t want to miss the traditional hunter’s gestures as he cuts fish or builds a fire.

“Our culture had changed a lot in the last 50 years, from when people lived in igloos… change happens very fast (and) we are losing our culture,” he tells AFP.

Hoping to help remedy these problems, he has taken hundreds of teenagers hiking, camping, and hunting over the past three years on the vast tundra.

In addition to keeping Inuit culture alive, his government-funded Polar Outfitting program also aims to bolster young people’s mental health and teach them how to adapt to a changing climate in a region that is warming much faster than other places on the planet.

Flaherty says he accepts mostly 12- to 20-year-olds “because that’s when their lifestyle starts to change (and) when they need help.”

In the summer, they hike on rocky, windswept land near the 7,000-strong Iqaluit Bay, which is accessible only by plane most of the year.

They also learn how to make fishing nets, navigate and survive in a place as pristine as it is unforgiving.

In the dead of winter, when daylight is reduced to a few hours, they go ice fishing and build igloos.

“It’s not just about fishing.”

At 22, Annie Kootoo is the oldest in this class. She exudes joy after spending 10 days in the wilderness.

“I did a lot of activities I don’t normally do, and it’s been very helpful for my mental health,” she says.

Chris Laisa, 14, echoes the sentiment. “I feel really good,” he says after a lesson. “It was fun because I learned how to fillet fish and how to prepare it.”

Flaherty points out that “it’s not just about fishing. It’s about clearing your mind, being outdoors, and sharing with others.”

In the northern Canadian territory of Nunavut, where the average age is 28, young people are deeply affected by isolation and intergenerational trauma caused by past colonial policies.

Like many indigenous peoples in Canada, Inuit are haunted by memories of being forced into residential schools where they were stripped of their language and culture and abused.

Camilla Sethi, head of mental health and addictions services for the Nunavut government, runs through a long list of things that have contributed to the crisis: “There are so many factors.”

“I think colonization had a huge impact on this territory and on people’s ability to feel connected to themselves,” she explains while describing new mental health initiatives emphasizing “family, culture, and community.”

Healing “starts with reconnecting people to their culture,” she says.

“Everyone in Nunavut knows someone who committed suicide or had mental health issues. I know more than five,” the 18-year-old tells AFP.

“We need more resources, more access to mental health in Nunavut,” he says, stressing that the situation is even direr in the farthest Arctic communities. Translated with www.DeepL.com/Translator (free version)