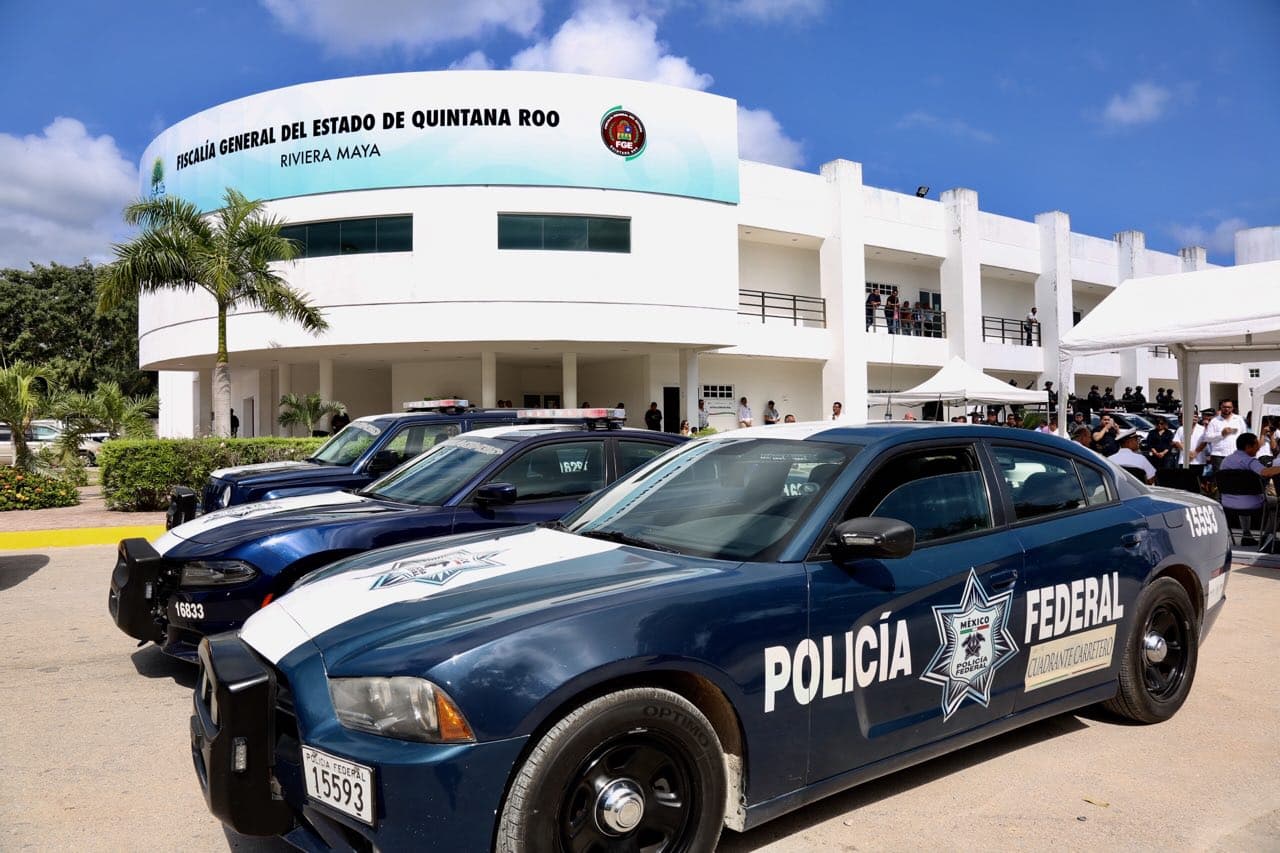 Mexico. – A Canadian businessman was executed when he was driving a sports Audi vehicle on Xcalacoco Avenue in Playa del Carmen, Quintana Roo, accompanied by his youngest daughter.

According to ministerial versions, the attackers were traveling on a motorcycle and after the murder they fled, but were caught up and captured by municipal police.

The minor was injured in the attack for which she was hospitalized.

Personnel from the Mexican State Prosecutor’s Office began investigations into the crime. The entity is going through a series of extortions against businessmen, since criminal gangs charge a floor through threats.

In January, Federico Mazzoni, manager of the Mamita’s beach club in Playa del Carmen, was executed.

At least three subjects have been arrested for being linked to the events and for belonging to a criminal structure dedicated to drug dealing and extortion in Playa de Carmen, according to the investigations.