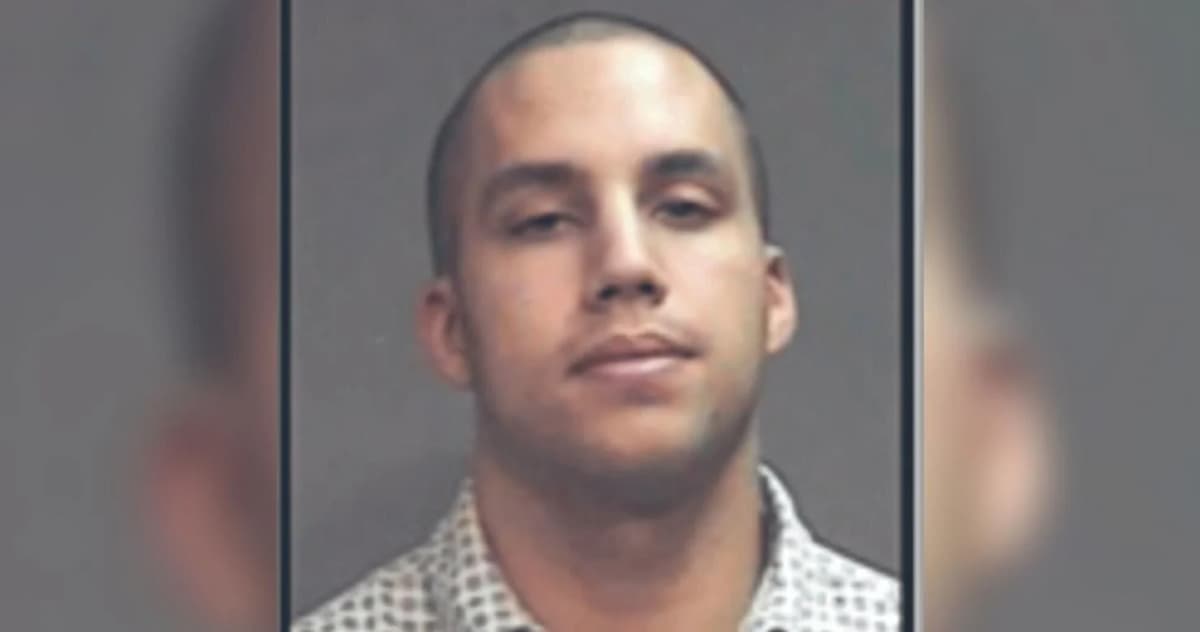 Conor Vincent D’Monte, the Canadian arrested in Isla Verde, Puerto Rico, at the request of the Canadian Justice system, responded to the formal extradition request against him by discrediting the witnesses and documents presented.

According to the Canadian authorities, D’Monte, 44, had been a fugitive since January 2011 and was on the list of the 15 most wanted people in Canada when he was captured on February 25 in Isla Verde, Carolina, Puerto Rico, accused of murder in first degree and conspiracy.

D’Monte, who was in La Fortaleza installing a bee hive, is accused in Canada of orchestrating the attempted murders of the brothers Jonathan, Jarrod and Jamie Bacon, who belonged to the Red Scorpions, a criminal gang opposed to the he alleges directed, called the United Nations, according to the indictment.

In addition, he has a first-degree murder charge related to the death of Kevin LeClair, an associate of the Bacon brothers, which occurred in the parking lot of a well-known British Columbia shopping center in 2009, who was chased for a day until he was killed.

After the authorities of his country formally presented the extradition request , D’Monte and his defense attorneys had until yesterday to respond to the evidence delivered by the Canadian authorities.

But in his motion presented in the last hours before federal magistrate Marshall D. Morgan, the defense discredited the three testimonies against him and that they were included -according to the motion- in “a single document” which they called the “Murphy affidavit” , in reference to the surname of the officer who signs it (Terrence Murphy) and who summarizes the case against D’Monte for LeClair’s murder, “the only crime he is charged with.”

Could be interesting: They capture a man who hit a girl in a shopping center in Puerto Rico

“The extradition package contains no physical or digital evidence of any kind linking Mr. D’Monte to a crime. And yet, the Court is asked to approve the physical capture” and the transfer of him to another country, says the motion signed by public defenders Andrew McCutcheon and Eric Alexander Vos.

According to the lawyers, the amount of evidence provided by Canada is not enough to determine whether or not D’Monte should be extradited in light of the accusations against him.

“In view of this, Mr. D’Monte asks this Court to require the production of, among other things, (1) the cooperation agreements drawn up for the three witnesses named in Murphy’s affidavit, (2) the descriptions of benefits received by donors or promises made to them by any government agency, (3) transcripts of statements actually provided by donors, and (4) copies of Blackberry messages and other digital evidence referred to in the statement Murphy’s sworn. These very specific requests seek information that clarifies the “evidence” on which the allegations made in the extradition file are based,” according to the motion.

One of the main arguments of the defense is based on the “serious credibility problems of the witnesses of the Murphy affidavit”.

“Witnesses 1 and 2 were arrested on January 22, 2016 for their role in the conspiracy to murder the Bacon brothers and their associates and their involvement in a shooting that led to the death of Jonathan Barber and the attempted murder of Vicky King. (both victims of mistaken identity). Therefore, both witnesses were exposed to life imprisonment” and in exchange for their collaboration they could receive commutations of sentences, which could force them to give false testimonies, alleges the defense.

In addition, “Witness 2 also had significant debts at the time of his arrest in 2016″.

“Apparently aware of this, the Canadian authorities offered him large cash payments to help them “gather evidence” in their investigations,” says the defense of the man who is being held in the federal prison in Guaynabo.

The motion alleges that the total sum Witness 2 is expected to receive “is a staggering $400,000.” For public defenders it is “400,000 reasons to follow any lead the police give them.”

Regarding witness 3 who cites the Canadian extradition request – and who was the one who told LeClair’s killers that the man had arrived at the scene to be killed – the defense said it did not link D’Monte directly to the crime. Although he communicated with those who committed the crime, ” it is not alleged that he communicated with Mr. D’Monte directly during the LeClair shooting.”

“The testimony of Witness 3 in relation to Mr. D’Monte is limited and vague,” says the 21-page motion, noting that for his involvement in the crime, Witness 3 received a sentence of 9 years and six months. depression.

The man, whose identity is unknown as with the other two witnesses, could receive a reduced sentence in exchange for pointing out D’Monte as the mastermind behind LeClair’s crime, the defense stresses.

Finally, the motion asks the federal magistrate to seal documents from the extradition procedure to prevent them from being disclosed, since the case has achieved “great publicity”, and requests reasonable time to analyze the evidence that D’Monte demands, if it is admitted.