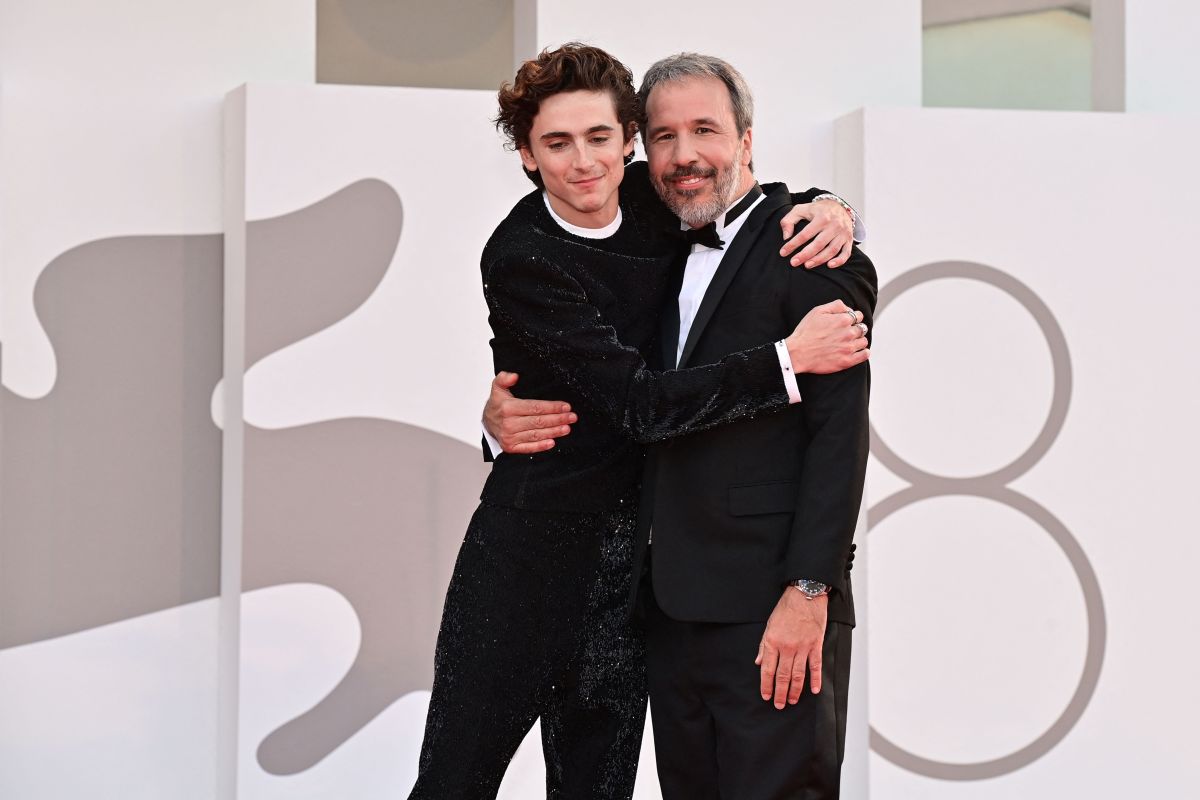 Filmmaker Denis Villeneuve has received positive feedback for bringing this graphic novel to the big screen, and this achievement was not going to surprise anyone at all. Having a luxury cast headed by Timothée Chalamet, Zendaya, Jason Momoa, Rebecca Ferguson, Javier Bardem, Oscar Isaac and Dave Bautista, as well as the spectacular science fiction atmosphere that the different novels of this saga have, were two attributes that he had to fulfill the film to transcend in the seventh art industry, and boy did he know how to do it very well.

In markets such as France, Spain, Germany and Italy, ‘Dune’ has been one of the most successful premieres of the year and surpassed the 200 million world gross, although it should be noted that the film reached European countries before being released in the United States. Subsequently, the good publicity that Denis Villeneuve’s film production received encouraged viewers to see it in cinemas, even when the feature film exceeds two and a half hours. ‘Dune’ tells the story of a family who must fight in the distant future To survive all the dangers that inhabit a treacherous desert planet.

The sequel to ‘Dune’ is already a reality

It was not expected that the sequel to this film would be announced soon, simply by seeing the gargantuan numbers it garnered at the box office during its first week of release in both theaters and on HBO Max, and all users imagined that possibility. Toby Emmerich, the president of Warner Bros, revealed Tuesday that The studio will release ‘Dune: Part II’ in October 2023. Likewise, Denis Villeneuve pressured the American study to confirm the second part, as he commented in an interview that ‘Dune’ is the best movie he’s ever made. “This is just the beginning,” Denis Villeneuve said in a statement.

– Zendaya shot her role in ‘Dune’ in just four days