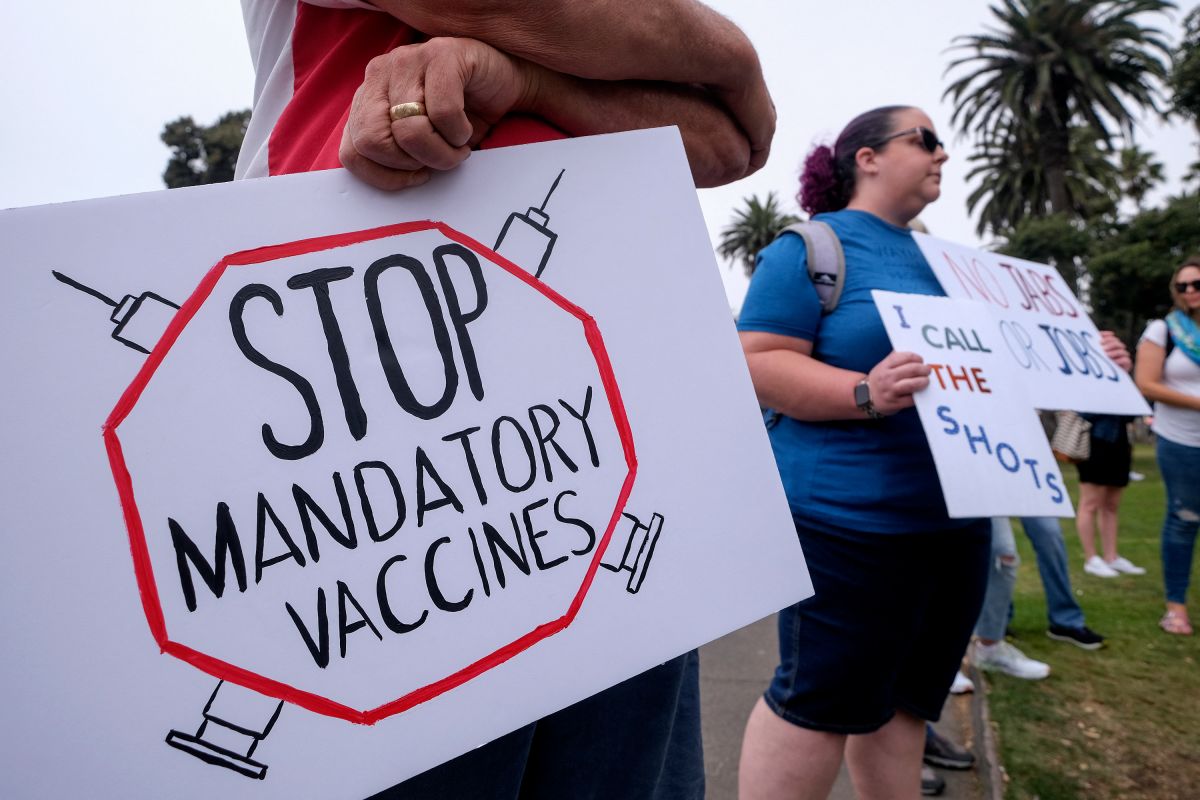 The Quebec government announced Tuesday that it will impose a tax or a so-called “health contribution” to all residents of the province, who refuse to be vaccinated against Covid-19. The measure was announced at a press conference by the Prime Minister of Quebec, François Legault.

“Although only 10% of adults are not vaccinated in Quebec, 50% of beds are occupied in intensive care by unvaccinated people. This is shocking, and it also places a heavy burden on the provincial health system ”.

The now called “Vaxi-tax” is in some way a punishment for the unvaccinated for collapsing the province’s health system. For the Provincial Prime Minister, the entire Québec population should not pay for a “bad choice” of a few.

The amount that the government intends to impose will be significant, Although an exact figure was not given, the provincial president hinted that he will spend $ 100 Canadian dollars, that is, about $ 80 USD or more.

The Quebec government announced that it is working on the legal part of this new policy and it is possible that this contribution will be required with the tax return. As is done with drug insurance.

The measure has been applauded by some and rejected by others. For some, after every government attempt to invite vaccination, stronger measures must now be taken. Assures the former minister, Daniel Paillé.

While, Roxane Borgès Da Silva, an expert in public health, assures that she “casts doubt” on the effectiveness of such a far-reaching media. “The anti-vaccine people are the least educated and least fortunate people. Such a tax will increase your financial precariousness and this will have negative effects.

Such a measure unleashed many debates in the Canadian press today, as well as many questions. For example, if the government has access to the medical files of each resident to do this type of verification.

On the other hand, the question of whether this type of action is legal or are measures that can be brought to trial to fight them. Which government entity will receive this tax and what will be done with it, are many of the questions raised today in the Canadian media.

It should be noted that since the “vaccine passport” was announced to acquire certain rights, to use services, enter public places, buy alcohol and marijuana, in the province of Quebec there is a protest of the “anti-vaccines” almost daily.

Likewise, the minister of public health, Horacio Arruda, resigned from his post yesterday. Act that has also unleashed criticism of the way the pandemic has been handled throughout the province.

The province of Quebec has imposed extreme measures to prevent the spread of the virus: bars and gyms closed, banned parties during Christmas 2021, limited the number of people who can meet in a house, requires mandatory vaccination even for medical care.