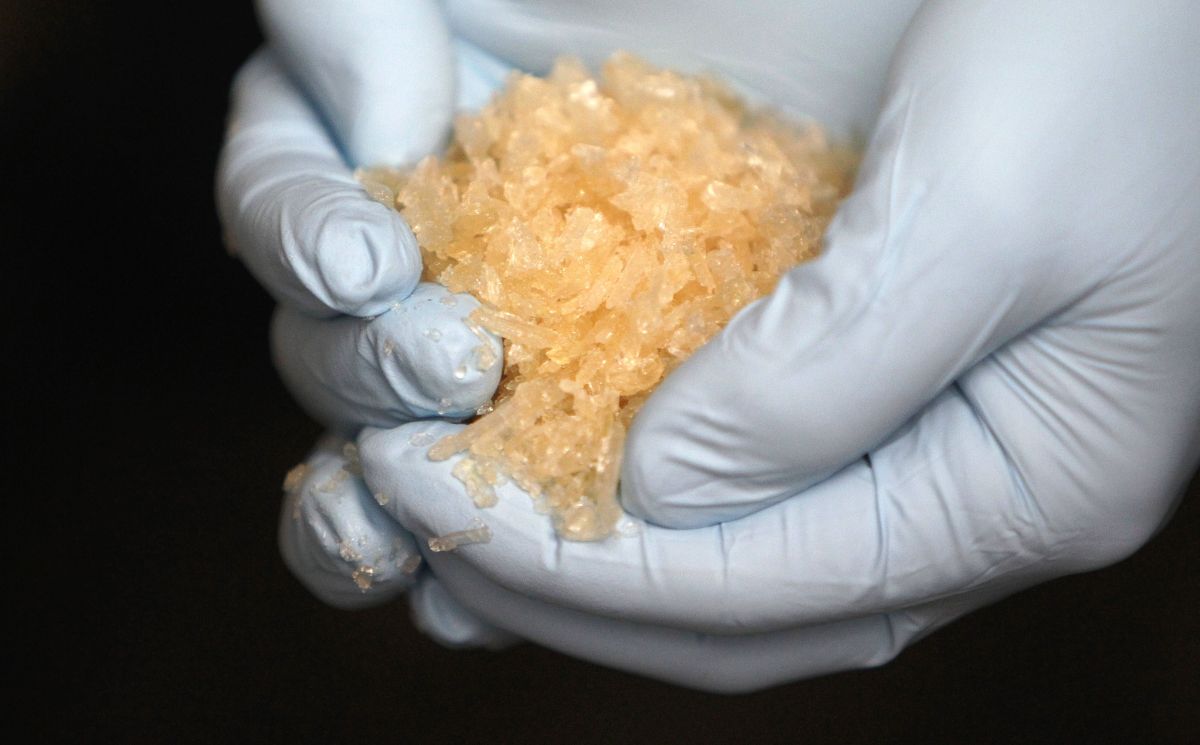 A Canadian truck driver was sentenced to four years in prison for smuggling more than $2.5 million worth of methamphetamine from the United States to Canada. by a border crossing in Whatcom County.

The subject identified as Sarbjit Chahal, from the Canadian city of Surrey, in British Columbia, was arrested in 2018 at the Pacific Highway border crossing in Blaine after an inspection by the Canada Border Services Agency bound for that country found 33 kilos of methamphetamine hidden in the driver’s cabinBC Royal Canadian Mounted Police said Monday in a statement.

Chahal took the stand twice in his own defense at his 2021 trial, claiming he committed the crimes after receiving death threats from a person who asked him to act as a drug courier, the statement said.

Chahal was convicted of both counts and sentenced in New Westminster City Supreme Court to four years for importing controlled substances and 30 months for possession. Both sentences will be served simultaneously.said the statement.

“We are committed to ensuring Canada’s continued security and prosperity, and the success of this joint operation demonstrates the effectiveness of the joint CBSA-RCMP strategy to detect, prevent, deny and disrupt criminal exploitation of Canada’s borders,” said Bert. Ferreira, superintendent and officer in charge of the BC RCMP Federal Serious and Organized Crime Border Integrity Program.

With information from The Associated Press

You may also like:
• Florida man asks police to test his methamphetamine to ensure its authenticity
• Passenger arrested with shipment of methamphetamine valued at $500,000 dollars in Orlando, Florida
• They capture 5 subjects in Mexico for methamphetamine trafficking and possession of weapons of the Armed Forces