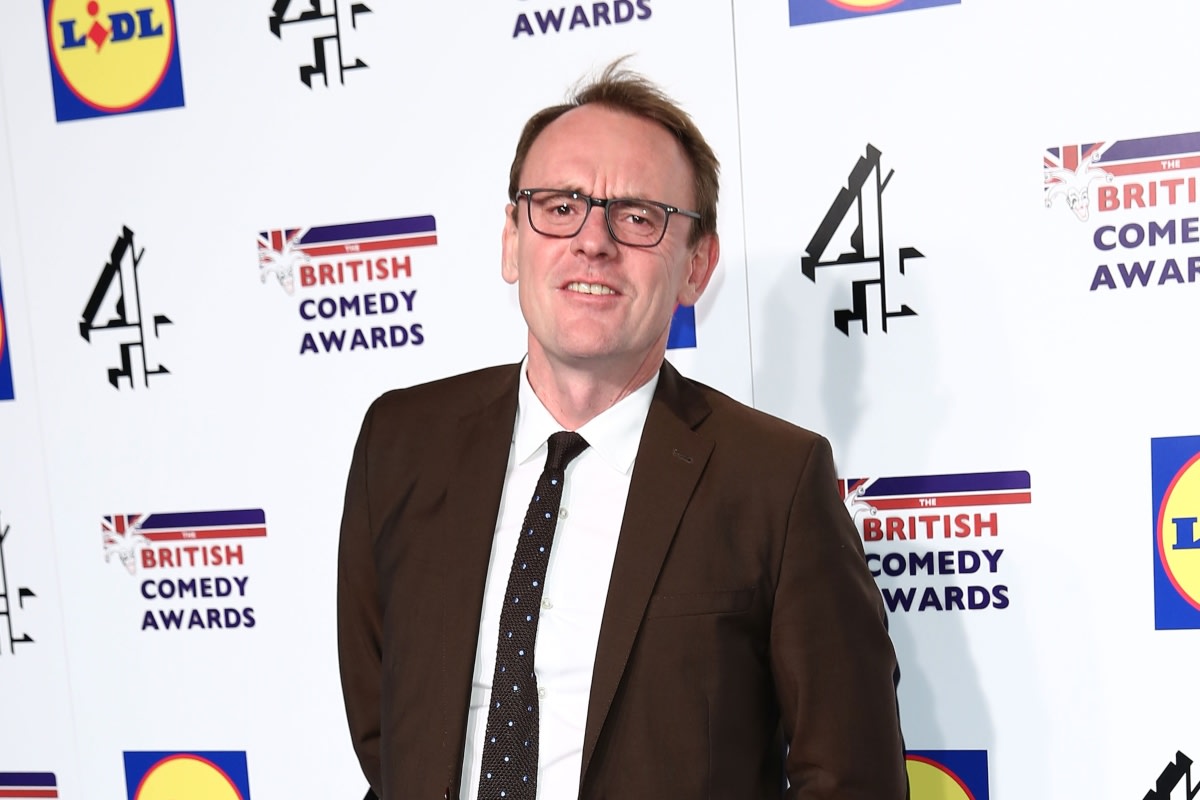 In the early hours of today, the death of a renowned actor due to cancer at 58 years of age was announced: it is the English comedian Sean Lock. This was confirmed by his agent through a statement, where it is mentioned that he died surrounded by his loved ones.

“It is with great sadness that we have to announce the death of Sean Lock. He died at home from cancer, surrounded by his family. Sean was one of the best comedians in Britain, his boundless creativity, his lightning wit and the absurd brilliance of his work marked him as a unique voice in British comedy ”, can be read in this statement.

Born on April 22, 1963 in Chertsey, in the United Kingdom, this British actor won the British Comedy Award in 2000 in the category of Best Live Comic and was nominated for the Perrier Comedy Award. He is remembered for his radio and television appearances.

Sean was also a loving husband and father of three children. Sean will be deeply missed by all who knew him. We kindly request that the privacy of your family and children be respected at this difficult time. ” Immediately, the condolences were present.

According to information from the Unilad portal, actor Sean Lock’s cancer diagnosis was not public knowledge, so the news of his death caused great consternation among his fans and colleagues in the artistic medium.

“I knew this day would come for some time, but it is no less heartbreaking.” A true original both in comedy and in life. I will miss him very much, “said fellow comedian Lee Mack, while English comedian Jon Richardson said,” I idolized Sean as a comedian long before I became a comedian and ten years working alongside him didn’t diminish that one bit. “

For his part, the English comedian, writer, actor and television presenter Alan Davies said on his social networks: “We met in 1988 right at the beginning of our stand-up careers. I have not seen him in recent years while silently fighting the disease, but today I feel very sad for Anoushka and her children. “

Notably, the English actor had been diagnosed with skin cancer in 1990, which was attributed to his overexposure to the sun while working as a builder in the early 1980s. He is survived by his wife and three children.

Minutes after announcing the death of English actor Sean Lock from cancer at 58 years of age, users of social networks expressed their condolences: “What sad news of the death of Sean Lock, everyone used to say that I it was his version of the past the incredible comedian will be sorely missed. “

Lock will no doubt be remembered for his participation in panel shows such as 8 out of 10 cats and 8 out of 10 cats count down, as well as the sitcom 15 Floors High. “Absolutely devastated to hear that Sean Lock lost his battle with cancer so young!”, Can be read in another message.

The latest publication of the English actor Sean Lock

English actor and comedian Sean Lock did not use social media frequently. In the case of Instagram, in his official account, he shared only 5 publications, in addition to having just over 1,900 fans and he followed 42 people.

In his last publication, made on August 23, 2020 in the middle of the coronavirus pandemic and where he appears accompanied by his wife, he wrote: “It is always good to go out.” His fans did not miss the opportunity to say goodbye to him.

James Michael Tyler, who played Gunther on the Friends series, gave an interview to the Today Show program where he revealed a piece of news that surprised everyone who follows him. The actor stated that he has been battling stage 4 prostate cancer since September 2018, when he was diagnosed through a routine exam.

The actor has gone through a long battle against this disease that has left him paralyzed in the lower part of his body and the possibilities are decreasing more and more, so he decided to speak for the program to make others aware of the risks of not going to time to the doctor.

“I knew there was something quite wrong there.”

According to Page Six, the actor related that the discovery of the disease occurred in 2018, when he was 56 years old and had gone to the doctor only to do a routine physical study, it was there that they realized that something was not going well and the doctor decided to do more tests, discovering the disease that afflicted him.

“I was 56 at the time and they test for PSA, which is a prostate specific antigen. That came back in an extraordinarily high number… so I knew immediately when I went online and saw from my blood test results that there was obviously something quite wrong there. Almost immediately, my doctor called me and said, ‘hey, I need you to come over tomorrow because I suspect you may have a pretty serious problem with your prostate,’ ”’Gunther’ commented.

“For my specific prognosis, it’s of course stage 4,” the Friends actor said of his cancer.

Tyler says that is how they learned about prostate cancer that was already in an advanced stage. In general, when someone receives such a diagnosis, it is because it has already spread to other parts of the body and they call it metastatic cancer.

“For my specific prognosis, it is of course stage 4, late stage cancer. So eventually, you know, it’ll probably finish me off, ”the actor told host Craig Melvin. The cancer had unfortunately spread to his bones and spinal column, subsequently affecting his lower body, preventing him from walking.

“Cancer mutated into the pandemic”

2020 brought a complicated situation for the actor, who was not only worried about the pandemic that was hitting the world, but about the constant treatment he was receiving to combat the disease, but due to an oversight on his part he missed an appointment with the doctor and when he was finally able to take it, they reported terrible news to him.

“I missed going to an exam, which was not a good thing. Then, the cancer decided to mutate at the time of the pandemic and thus progressed ”. The actor also commented that he is undergoing quite aggressive chemotherapy treatment, which leaves him lying in bed and has to travel anywhere in a wheelchair.

The treatment that only worked for a year

But before knowing about the diagnosis where they informed him that the cancer had mutated, his doctors had decided to dabble in a treatment with hormone therapy, but this only worked in an incredible way for only one year and he could continue with his life as normal that it could.

“All I had to do was take a pill in the morning and at night, and boom, life was pretty normal… I felt good, honestly. I had no symptoms, I didn’t feel any symptoms. And it was very easy to regulate, “he told the morning Today Show.