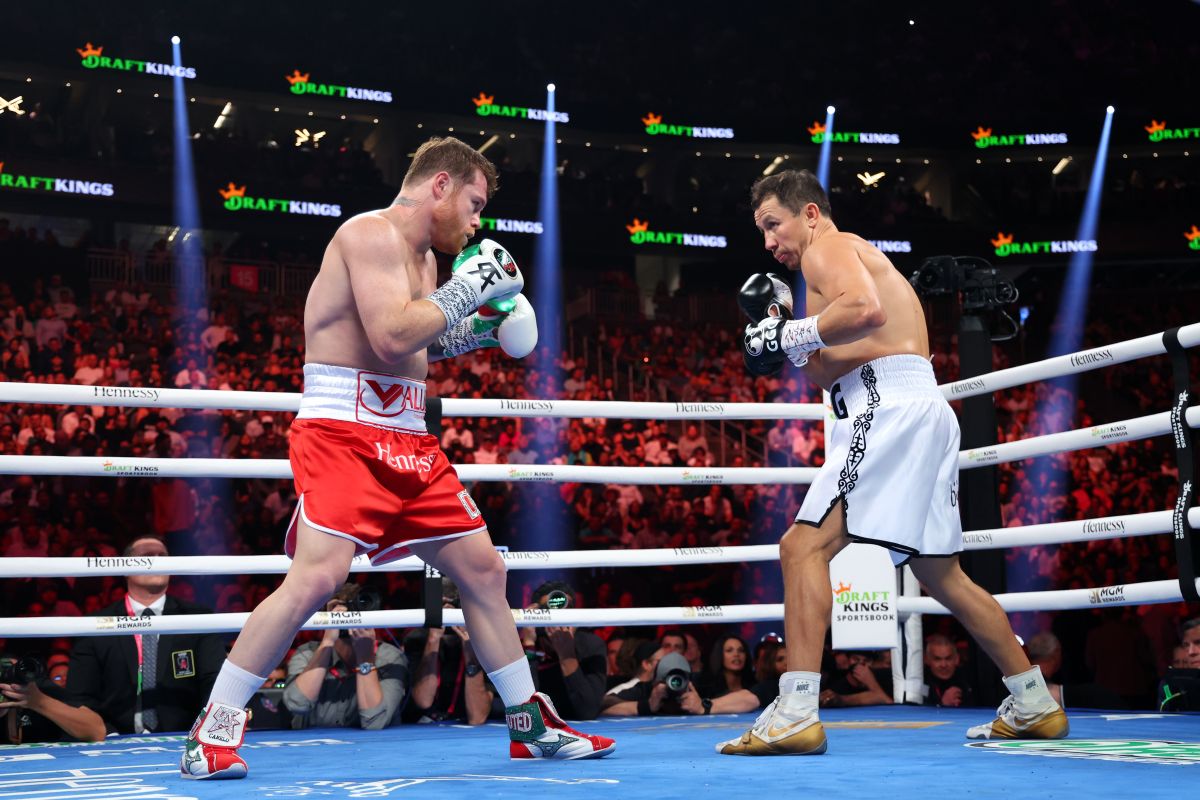 Canelo Alvarez and Gennady Golovkin closed their trilogy with a fight that gave the victory to the Mexican and that, for many fans, lacked excitement. It seems that people sensed this since there were not so many purchases of the broadcast sold on DAZN pay-per-view.

According to journalist Dan Refael, the streaming company did not collect the money they intended to since the broadcast sales were barely half what they expected. It was also half of what they sold when the Aztec and the Kazakh faced each other for the second time.

According to the journalist, they only achieved between 550,000 and 575,000 sales when they expected around 1,000,000, according to the predictions made by Eddie Hearn days before the fight. As a reference, in the second fight between Canelo and GGG, in 2018, fans made 1,100,000 purchases, so this time the company surely got a big disappointment.

It should be recalled that the event cost was $64.99 and $84.99 for subscribers and non-subscribers, respectively, since, in the second case, the monthly cost of the platform’s service was added to the price.

The situation must be worrying for DAZN since the guaranteed payout for the fighters was $75 million, the fight was the expected closing of a classic trilogy, and Canelo is one of the best fighters today. Suppose the public behaved this way on this occasion. In that case, the company should conduct studies to delve deeper into the subject and be more effective in future sales with other fights they want to sell on PPV, such as Chris Eubank Jr., who will face Conor Benn on October 8. The transmission so far is handled with the same model as that of Canelo vs. GGG.