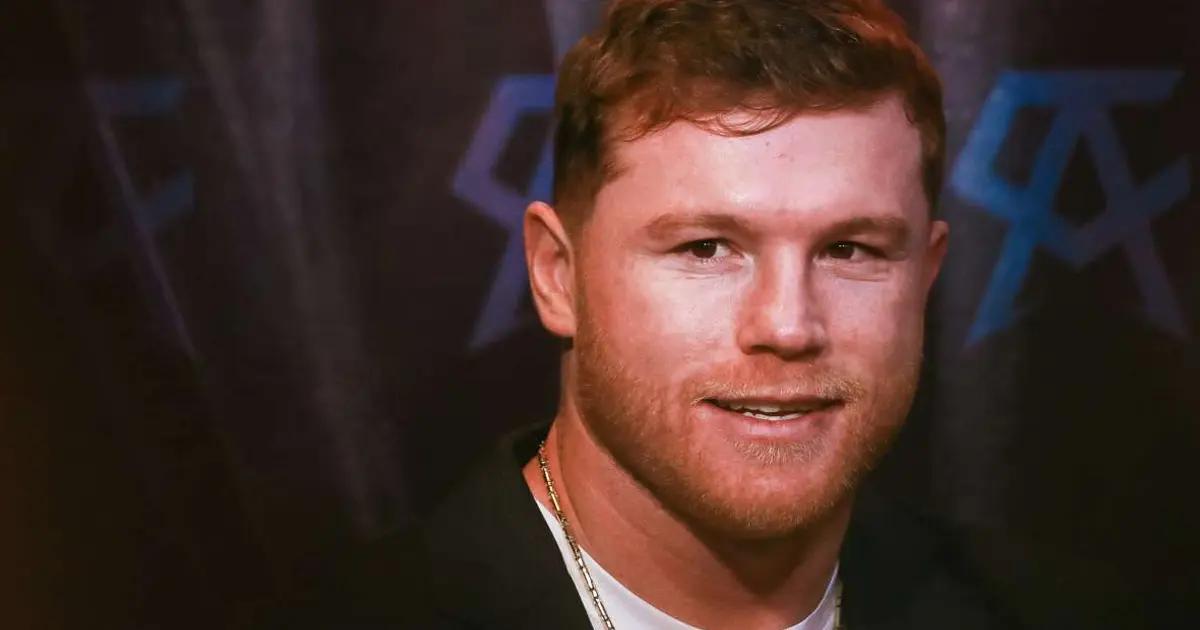 After all the controversy generated by Saúl ‘Canelo’ Álvarez with Lionel Messi and his alleged gesture of kicking a Mexico shirt, the Mexican boxer came out on social networks and apologized to the Argentine crack.

Let’s remember that ‘Canelo’ Álvarez threatened the Argentine national team player after the victory obtained by the Albiceleste team against its Mexican counterpart in the Qatar 2022 World Cup. In addition, it was seen how the boxer raged with other personalities on the same social networks.

But now, away from the controversy, ‘Canelo’ sent a message saying he “got carried away by passion.” In addition, he said he wanted to “apologize to Messi and the people of Argentina.”

“These last few days, I got carried away by the passion and love I felt for my country and made comments that were out of place, so I want to apologize to Messi and the people of Argentina. Every day we learn something new, and this time it was my turn,” said Canelo on social media.

Finally, the player from Guadalajara also explained how he wishes “much success” to the Mexican and Argentine national teams, as both teams will seek their ticket to the round of 16 against Saudi Arabia and Poland, respectively.

“I wish much success to both teams in their matches today, and we will continue to support Mexico until the end,” said the boxer on social networks.