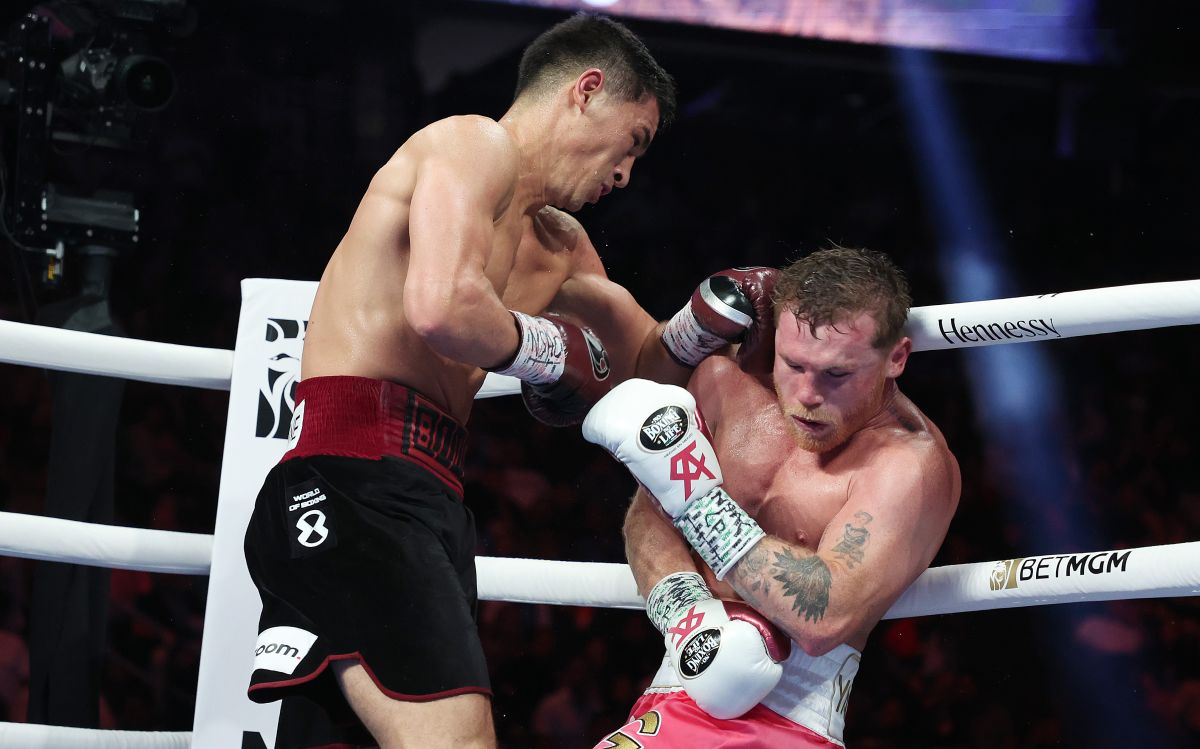 Facing his fight against Gennady Golovkin, Canelo Álvarez made a revelation that left more than one speechless, talking about his previous fight against Dmitry Bivol, in what was his first defeat in nine years and the second in his career, since who assured that there is a reason why he could not get ahead of that commitment, although he did not want to go deeper so that it would not be taken as an excuse.

During an interview for Fight Hub, the reason was questioned and they asked him if it was for golf, which the Mexican boxer categorically denied.

‘I lost because that’s the way things are, not because of golf or nothing. I was playing golf for three years and I won the undisputed (super middleweight) championship, so that’s not the reason,” explained the man from Jalisco.

Immediately after, he supplemented the information, suggesting that the cause was that he could not train as he would have liked, but he did not want to delve into why.

“It’s another reason, but I don’t want to say anything or make excuses. I lost and that’s it. I’m tired and that’s it. I couldn’t train as usual, but it is what it is”, he narrowed down.

At the insistence of the journalist, the Mexican spoke a little more about it, ruling out certain things, but without ensuring what happened. Although it was clear that he is eager to have a rematch at light heavyweight, the same one where he lost.

“I lost, but I’m going to get my chance again. I’m not following a vegan diet or anything like that. They are other things. I do not want to say anything. I do not want excuses. I want to fight in his division”, he concluded and closed the topic.