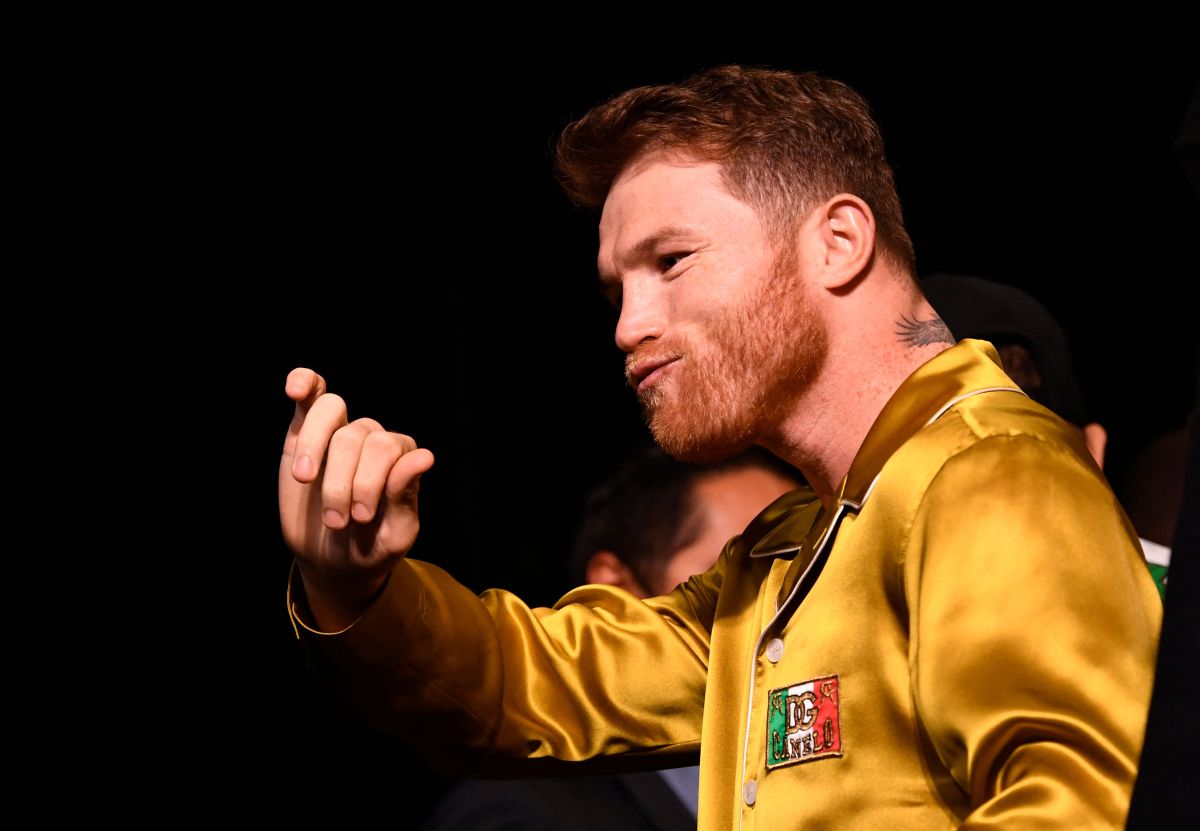 The world of boxing began this 2022 with the expectation of who would be Saúl ‘Canelo’ Álvarez’s next rival, after a brilliant 2021. Finally, the one from Guadalajara announced that the Russian Dmitry Bivol will be his first opponent this year.

Both parties reached an agreement to meet May 7 in Las Vegas, Nevada. For Canelo, it is a challenge to return to 175 pounds, in addition to the fact that he will go for the WBA World Championship semi-complete.

“I am very happy with this fight against Dmitry Bivol. It’s another big challenge for me and my career, especially when I move up in weight and face an exceptional light heavyweight champion like Bivol.”

At first, Canelo had expressed his desire to go up to cruiserweight with his possible rival being the American Jermall Charlo, but in the end there was no agreement between the promotions.

Saul Álvarez also expressed his satisfaction that the fight will take place on the weekend of May 5., Battle of Puebla Day: “I am very excited that we have this fight scheduled for Cinco de Mayo weekend, May 7, for all the fans to enjoy. We will be ready, as we always are.”

The date is considered one of the most important for Mexican boxing, a day that mobilizes many fans, and the Canelo – Bivol fight will not be the exception.

The lawsuit is also the result of a con Matchroom Boxing by Eddie Hearn and DAZN (who also manages Gennadiy Golovkin, so a third fight -the trilogy- between Álvarez and the Kazakh is expected. The Mexican also signed a contract with DAZN.

“It is absolutely an honor to announce a multi-fight promotional deal with pound-for-pound king Canelo Alvarez, who transcends boxing and is the biggest star in the sport.”

Hearn also predicted how tough it will be in the match to beat Bivol, an “undefeated king,” so fans “can look forward to an exciting” show.

After many rumors, the Mexican boxer finally returns to the light heavyweights to go for the title of Bivol, who has a record of 19 wins and zero losses, with 11 KOs. His last fight against Umar Salamov ended with a unanimous decision in his favor.

To achieve the milestone, he defeated Callum Smith (November 17), Avni Yildirim (January 21), Billy Joe Saunders (May 8), and finally Caleb Plant (November 5) from whom he snatched the super middleweight title. of the IBF.

For this he received several awards, such as Best Fighter of the Year (according to The Ring magazine)as well as for ESPN, Sports Illustrated and Ring Magazine.