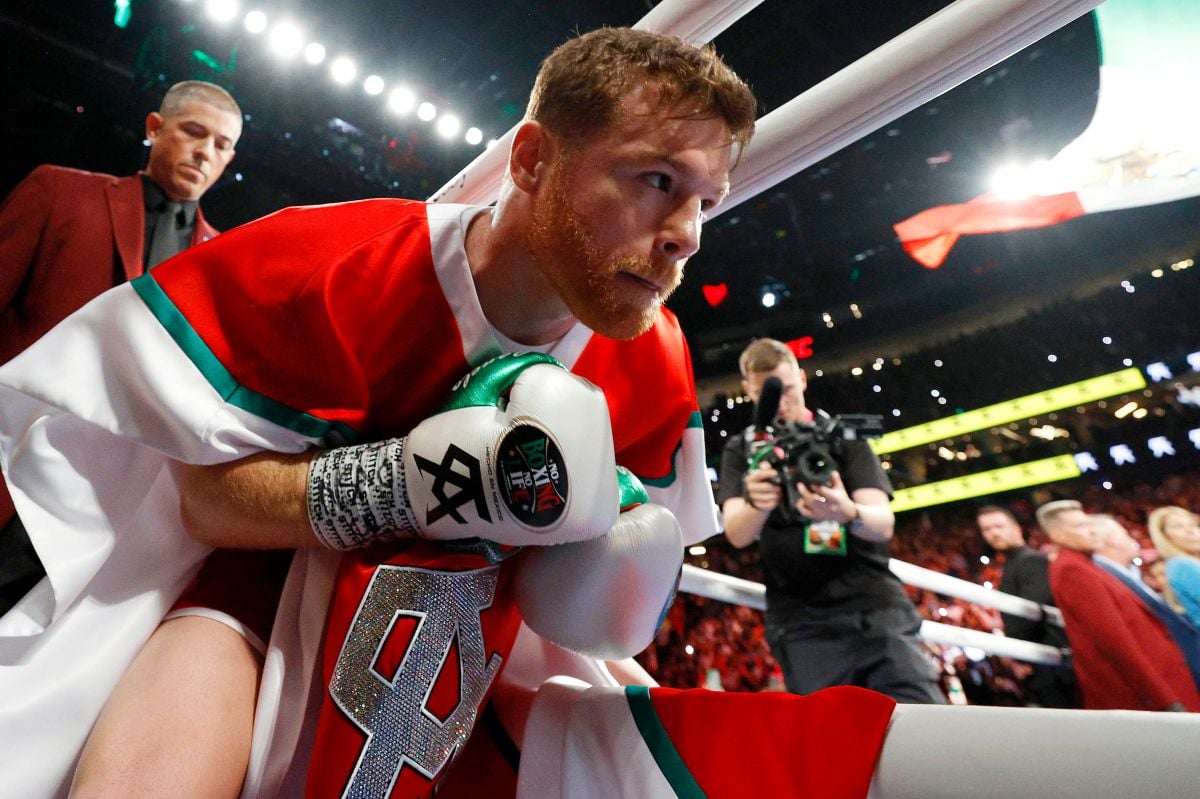 the mexican boxer Canelo Álvarez underwent surgery on his left wrist on Tuesday, October 25, in an intervention that was carried out without any complications and for which the hand will be immobilized for at least three weeks, reported ESPN.

In May 2022, Canelo Álvarez faced the Russian Dmitry Bivol, in a fight in which he was not only defeated by unanimous decision adding the second fall on his record, but also left with a wrist injury.

Even with a sore wrist, the boxer took on his fight with the Kazakh Gennady Golovkin in September of the same year, which he won by unanimous decision. In this way, the Mexican closed his 2022 with a victory and a defeat.

Now with the calendar cleared, Canelo decided to have surgery in order to eliminate the pain that haunted him. It should be noted that some sources indicated that it was not a fracture.

Álvarez is expected to return to the ring in at least 9 months, taking into account that their fights usually take place between May and September. In 2023 he will have to study his return with the medical team and his coach Eddy Reynoso, depending on his evolution.

At the moment, the indication of the doctors is that You should not make sudden movements.

The detail of the daughter of Canelo Álvarez

After Canelo’s operation, his 17-year-old daughter, Emily Cinnamon Álvarez, gave him a stuffed animal with a bandaged left hand. Given this, the multi-champion did not hesitate to share the gesture through his social networks.

Recently Emily had a celebration for her 15 years, a fact that was the subject of discussion due to the fact that she is currently 17.

The party was held this year because when he had turned 15, the strict confinement measures for Covid-19 were maintained.

Óscar de la Hoya confirms that ?it is close? the fight between Ryan Garcia and Gervonta Davis

Canelo Álvarez is looking for staff for his new stores: what are the vacancies and the money he offers?

Canelo Álvarez put his mansion in Mexico up for sale for $1.5 million [Video]