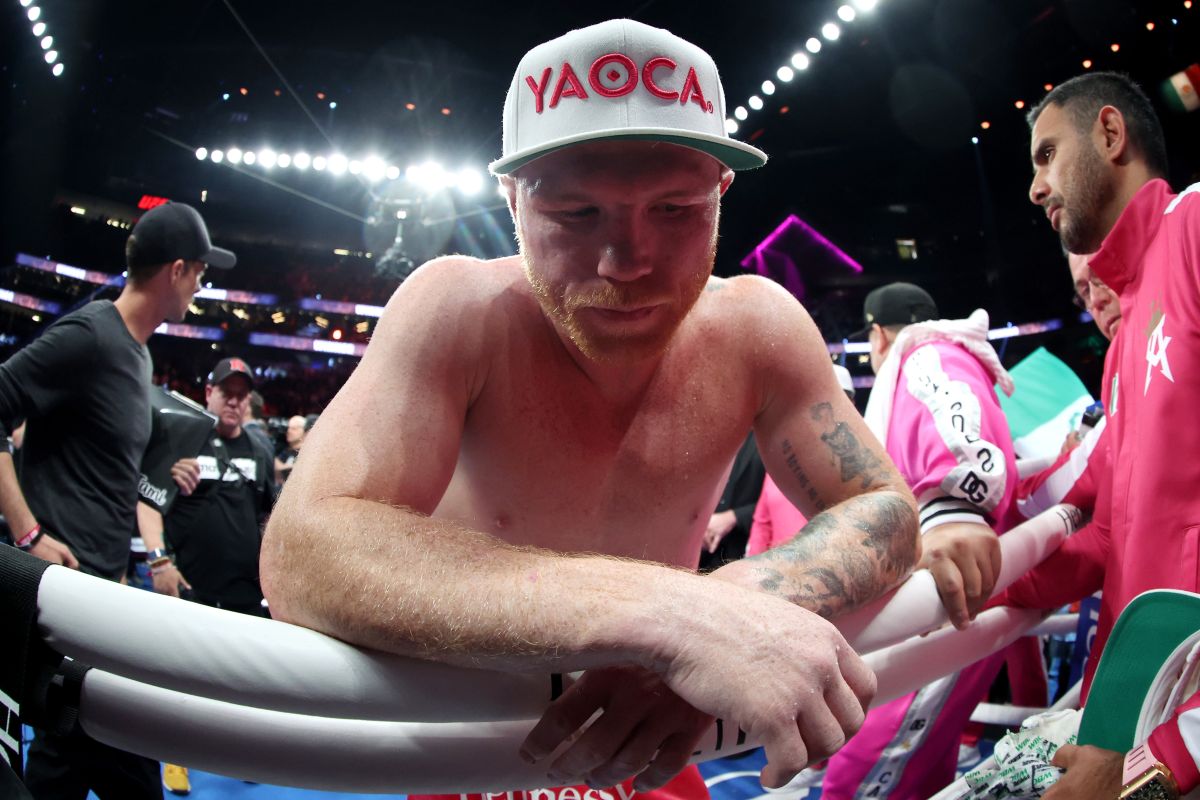 Saul Alvarez has betrayed the Chivas from Guadalajara. Or that is what many will think after his last statements, in which he expressed his desire to support the atlas in the final of the Liga MX Closing Tournament. Canelo even added that if Eddy Reynoso, his manager, invited him to the Jalisco Stadium, he would be there.

“When is the match? If Eddy invites me, of course I’ll go. I would really love to, let’s see if I have the opportunity“, expressed the man from Guadalajara, who was once photographed wearing a Chivas de Guadalajara shirt.

What is certain is that Eddy Reynoso is a big fan of Atlas, and there is no doubt that he will have tried to convince his star to support the “Zorros”.

Now the million dollar question is the following: Will we see Canelo at the Jalisco Stadium?

Pure “Dynamite” against Eddy Reynoso: Juan Manuel Márquez questioned the work of the coach of Canelo Álvarez and Óscar Valdez