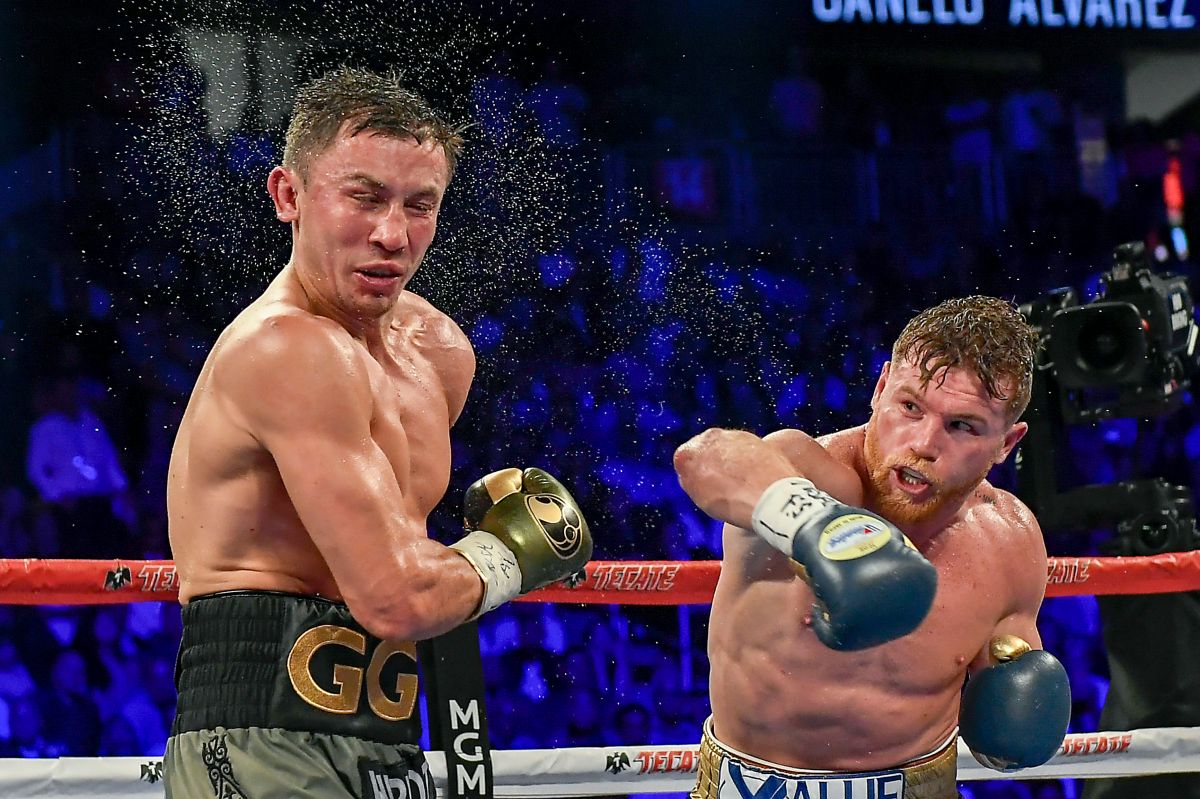 Gennady Golovkin, a man who has felt the punch of Canelo Alvarez On several occasions, he minimized his power and declared that the man from Guadalajara has not hurt him with his fists in any of his two previous confrontations, in response to recent statements by the man from Jalisco, who He said he will bet on the knockout to “clear up doubts.”

In an interview for Fight Hype, “GGG” spoke about the Mexican’s statements and mentioned that he considers that Álvarez does not have enough power to knock outalthough he praised his speed in the ring.

“I fought Canelo twice at 160 (pounds) and I can tell he was a speed hitter I got quick combinations, but I wouldn’t say those were power punches, knockout punches. They saw that, they saw his clean punches that had no results”, indicated Gennady Golovkin, noting that, despite the fact that he could not beat him, in both confrontations he ended up standing after 12 rounds.

In this way, the Kazakh boxer hopes to get out of the function that both will offer at the T-Mobile Arena, in Las Vegas, on September 17.

Speaking of how little power he thinks the Mexican has, Golovkin suggested that he forget about a possible fight against Oleksandr Usyk, the unified heavyweight champion, as he says he couldn’t beat him.

“Of course he’s at a different weight now, but him saying he can go up to 190 and beat Usyk… come on… come back to reality. All my opponents know how to hit and they all hit hard, but trust me, I wasn’t hurt and I never got knocked down.”, he insisted.

Canelo Álvarez and Gennady Golovkin met in 2017 and 2018; In his first fight, the judges declared a controversial draw, in the second they decreed victory for the Mexican by majority decision, so the closing of the trilogy arouses much interest among boxing fans.