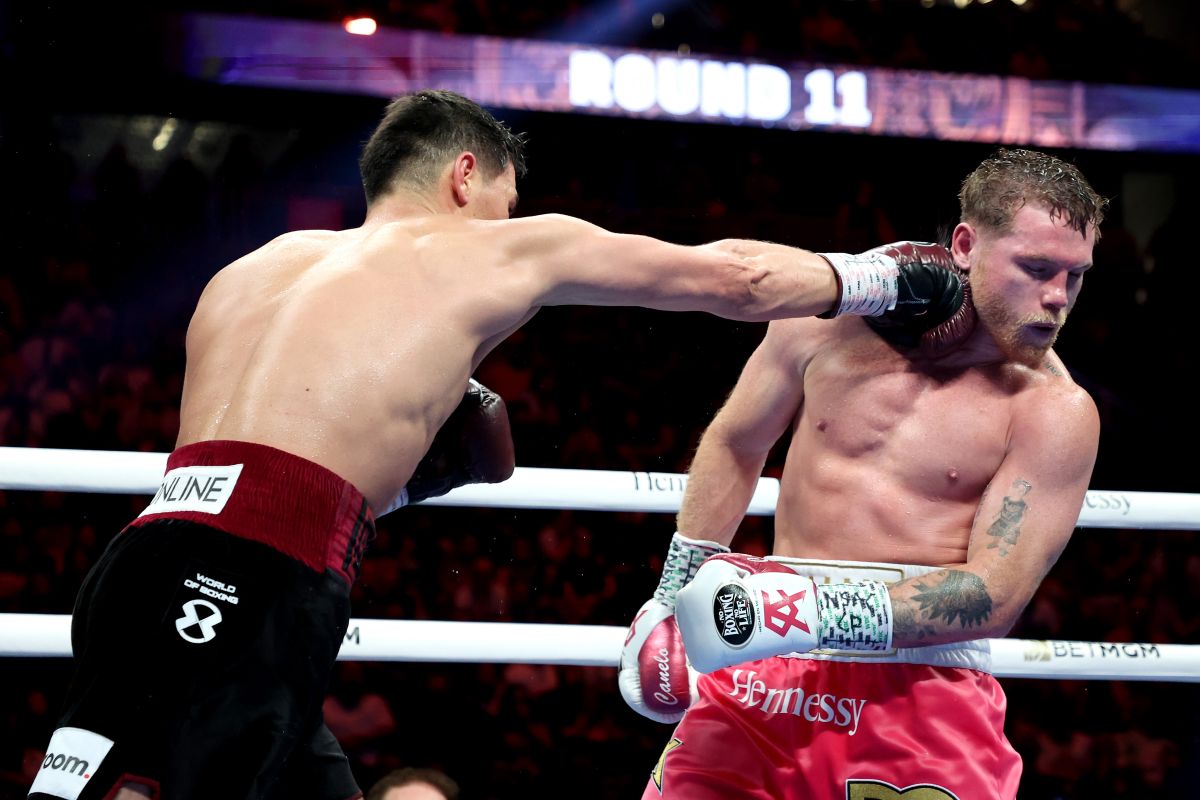 After giving everything to the Cinnamon on his social networks for gaining weight to access the 175-pound category and losing against Dmitry Bivol, David Fatelson He attacked the redhead again.

Even though his next fight will be at super middleweight, from which Faitelson said Álvarez should never have left, the communicator hinted at the boxer, insinuating that he was afraid of a second fight against Bivol and that is why he chose Gennady Golovkin as rival.

“He flipped Bivol”, wrote the ESPN analyst, alluding to a Mexican expression that is equivalent to saying that he lacked the courage to face him and that he chose another option, which in this case was the fight against GGG, who has not defeated him on either of the two occasions in which has faced it.

However, on this occasion the communicator only dedicated this tweet to the absolute champion of the super middleweights, unlike the day of the defeat against Dmitry Bivol and the subsequent ones, in which dozens of his publications were addressed to the man from Jalisco, highlighting thatand “tainted his legacy“, what “all his flaws came out”, that “you should forget about the 175 pounds” and that “he didn’t have enough skills to put up a fight a true champion”, among many others.

Meanwhile, Canelo Alvarez is already preparing to face Genady Golovkin on September 17 in the long-awaited closing of the trilogy. The venue is yet to be confirmed, but it is speculated that it could be in Guadalajara, Mexico.