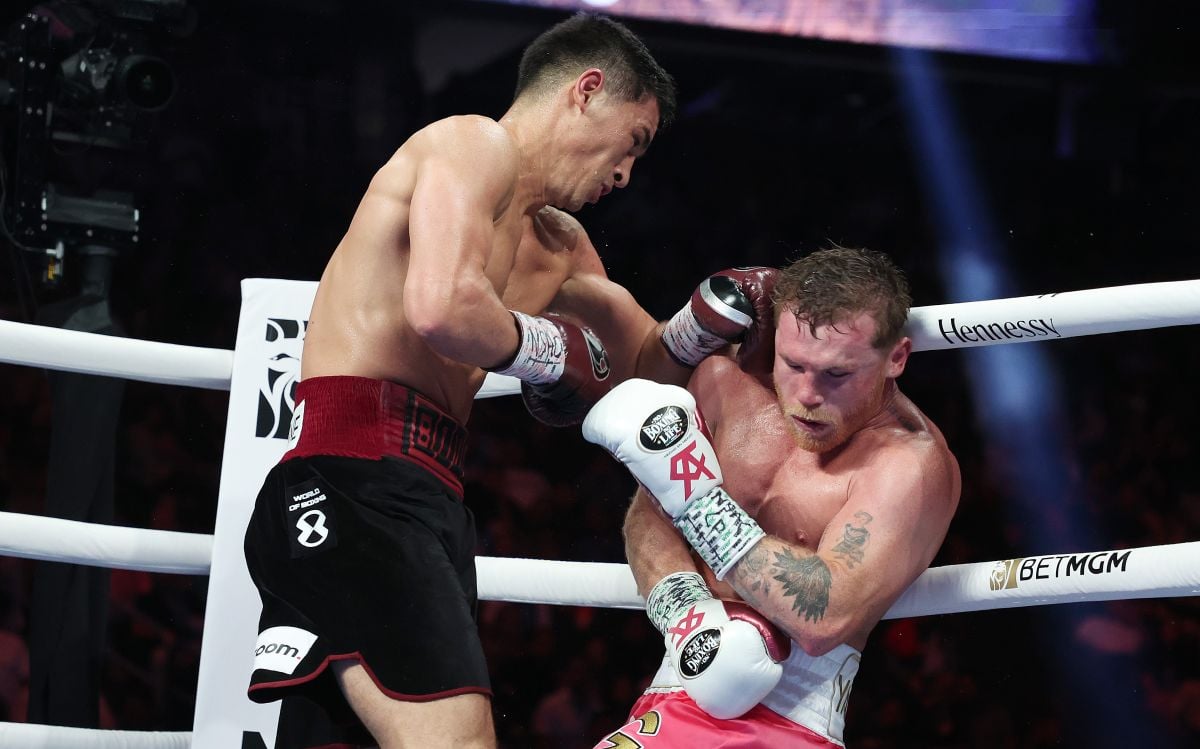 After Canelo Álvarez lost in Las Vegas against Dimitri Bivol, criticism was unleashed around the Mexican boxer. Many questioned the physical state of the Aztec and the image he left above the ring. But what they can’t criticize is the Guadalajara business, because he managed to take a millionaire amount of money from that fight on May 7.

Saúl Álvarez left a bad presentation in Las Vegas. The Mexican was widely surpassed by his rival and viewers echoed this on social media. The Aztec boxer suffered his second defeat in his entire career (The first was against Floyd Mayweather Jr.)by unanimous decision.

Despite the bitter taste of defeat, Canelo overcame the bad taste a bit by pocketing about $15 million dollars, which could have been $20 if they had won the match. For his part, Dmitriy Bivol planned to receive $2 million dollarsbut for his result on the ring he took some $4 million dollars.

It is estimated that the boxer from Guadalajara would be more than eager to fight a rematch against the Russian. Clearly the match would be after the “GGG” match. The “revenge” against Bivol is expected to take place on the same May 7, but in 2023.

You may also like:
Saúl Álvarez, the biggest “traitor” in Liga MX: the teams abandoned by Canelo in Mexican soccer
· Dmitry Bivol humiliated Canelo, earned the respect of the public and was given a “toy” of almost $100,000 dollars
· Mexican idols in danger of extinction: Julio César Chávez was the last great Mexican legend for Fernando Montiel