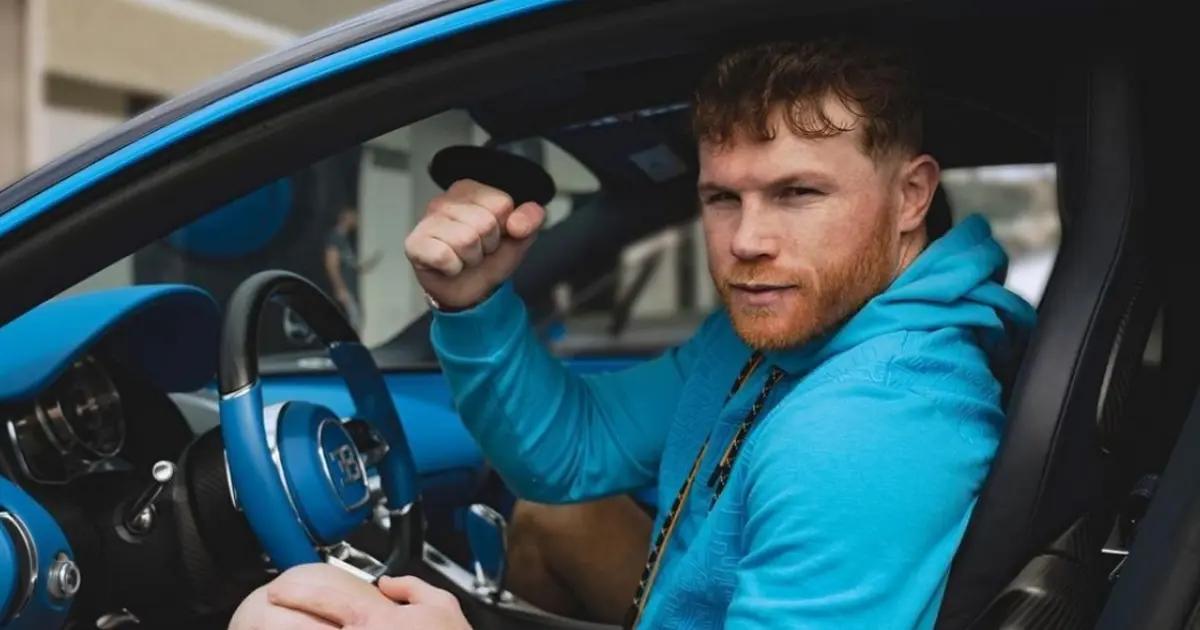 Saul ‘Canelo’ Alvarez has established himself as the premier Mexican super middleweight boxer and one of the most highly remunerated athletes. However, did you know how much Canelo earns per minute? American Post News reveals the answer.

The native of Jalisco has garnered much of his wealth through his lucrative fights. He is the second athlete in the world who earns the most money per minute of competition, second only to Irishman Conor McGregor.

In addition to his athletic prowess, Canelo has also demonstrated himself to be a devoted family man, as evidenced by the lavish celebrations his children enjoy on every significant occasion. In the past, we have mentioned how much money Canelo would have lost due to his hand injury problem.

How much does Canelo Álvarez earn per fight?

Regardless of the outcome of the match, the Mexican challenger will receive the sum of 42.5 million dollars upon the conclusion of the bout. This figure was agreed upon in the contract with Matchroom, which stipulated that Alvarez would receive a total of $85 million dollars for two fights.

During his last fight, the Mexican boxer was in the ring for approximately 72 minutes, during which he earned 28.4 million dollars. This means that Saul earns one million dollars every two minutes and 15 seconds.

What are Canelo Álvarez’s businesses?

Prior to achieving the title of premier Mexican super middleweight boxer, Canelo was engaged in the sale of popsicles on bus routes. Now that he has attained millionaire athlete status, he has chosen to purchase that fleet of trucks. In addition to this venture, Canelo Alvarez also owns other businesses, including convenience stores, an online clothing store, gas stations, and even a taqueria.

Now, for one fight in the ring, the Mexican boxer earns as much as Messi in a full year.