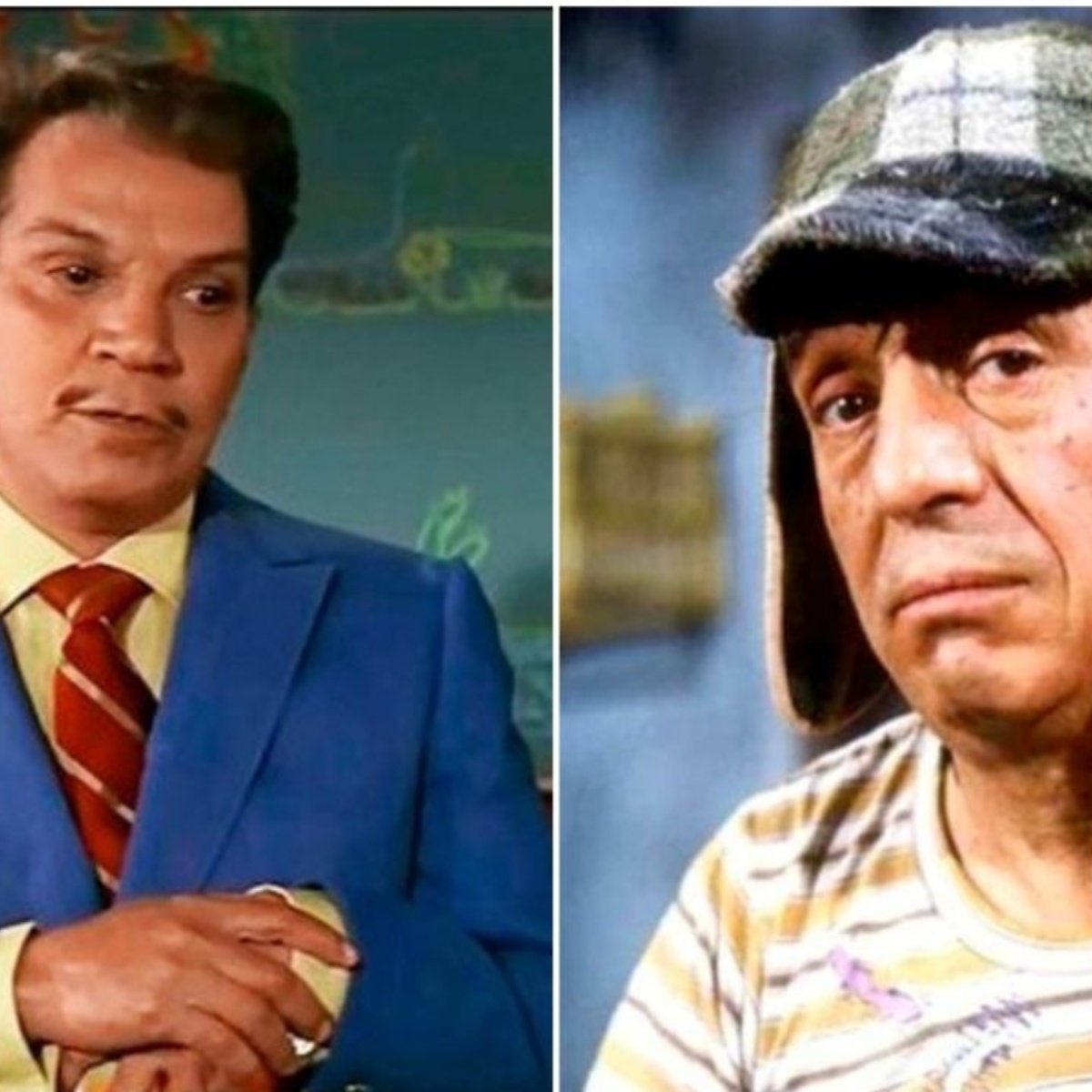 Mario Moreno “Cantinflas” and Roberto Gómez Bolaños “Chespirito“, are one of the great figures of comedy in Latin America, however they never managed to work together, although you probably did not know that they were about to share an unpublished project, but it was Chantinflas who rejected it and everything indicates that the reasons were monetary.

In an interview, Roberto Gómez Bolaños revealed what it was about a project, which never came to light, in which Cantinflas was going to star.

In AmericanPost.News We have told you about the details of the Chespirito series, which they have confirmed will start recording soon.

What happened to Cantinflas?

In the 1960s and while Cantinflas was in the midst of success, he was looking for new projects to participate in, so Emilio Azcárraga Milmo, owner of the Mexican television station Televisa, asked Roberto Gómez Bolaños for a proposal for him to participate.

This new project had the name of ‘The study of Mario Moreno’ and Cantinflas had already agreed to be part of it, however shortly before the recordings began, the famous man raised his demands.

“I made a script, we were ready to go in, but I think he didn’t want to work on television because he asked for a salary five times higher than what they had already arranged. They told him no, and it wasn’t done,” “Chespirito” recalled.

In what programs did “Cantinflas” participate?

Shortly after the actor Cantinflas rejected Chespirito’s project, he was part of new television programs.

The renowned actor starred in “Cantinflas Show”, from 1972, and “Cantinflas and his friends” from 1982, where he presented his voice to the character of “peladito”, however he did not star in either.

The fans of “Chespirito” Y “Cantinflas” They never had the opportunity to see the actors together and the project that the producer also planned, never came to light.